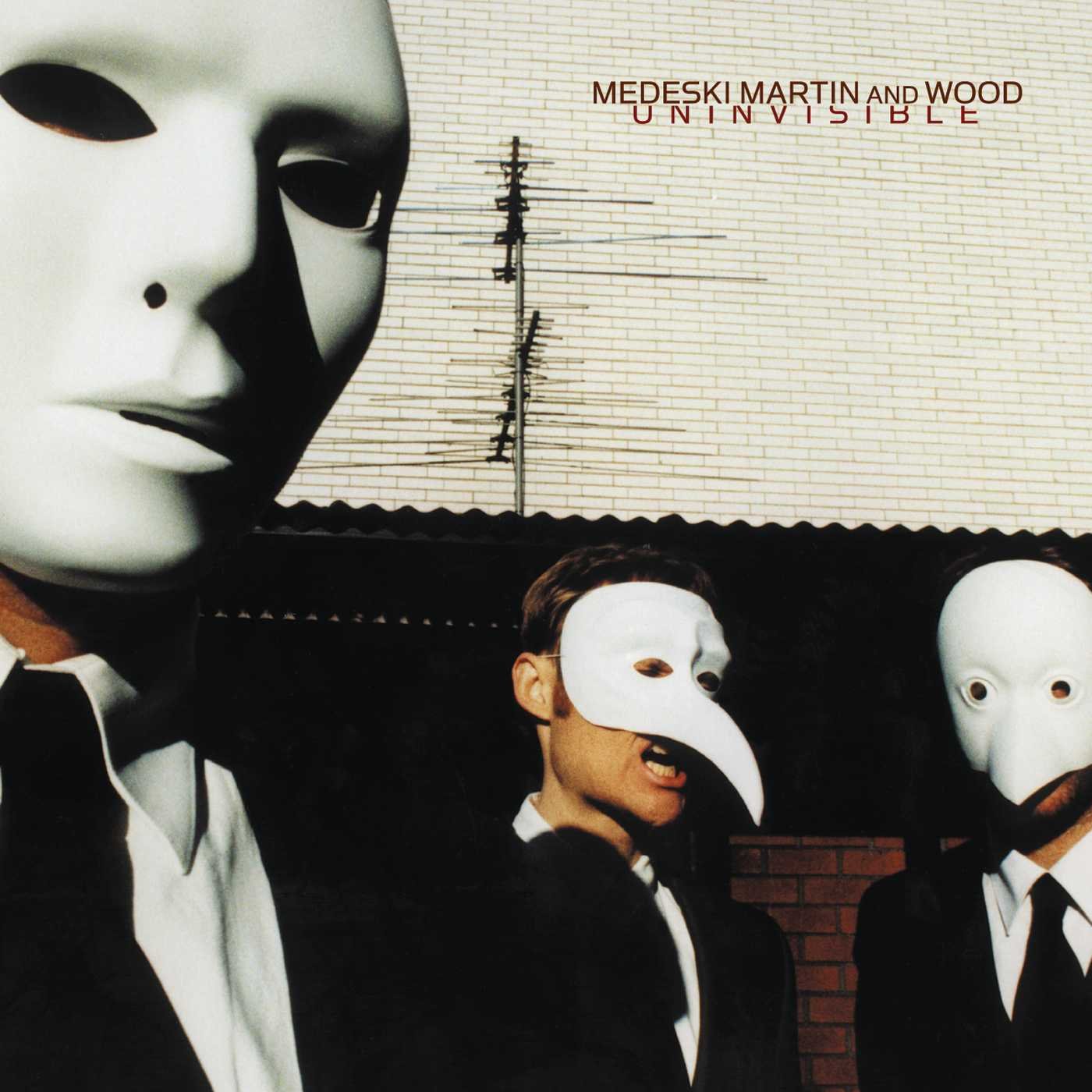 How do you begin to classify a band that has performed on the same stages as A Tribe Called Quest, Beck, and Phish? Medeski Martin & Wood are certainly no jam band but they do improv at its most refined and non-self-congratulatory. The 14 tracks that make up the trio’s new album, Uninvisible, were spontaneously composed in-studio and whittled down into a seamless collection of mini jam sessions (only one track, the rhythm-shifting “Nocturnal Transmission,” plays longer than five minutes). The album begins with the title track’s deep, vivacious bass coursing beneath horns by the Brooklyn-based Antibalas Afrobeat Orchestra. MMW’s breadth of experience and influences are apparent on every track; the Memphis soulful “Smoke” features an electric bassline inspired by Jimi Hendrix’s “Fire,” while hip-hop rhythms, tribal beats and soaring ambient guitar riffs (courtesy of jazz guitarist Danny Blume) infuse “Retirement Song.” Many of the tracks are seamlessly sewn together with bits of sonic textures and musical reprises, creating the illusion of one grand jam session. And for the first time, MMW have used vocalists: Southern rocker Col. Bruce Hampton spins his spoken-word folk-tale around and in between DJ Olive’s turntable scratches on “Your Name Is Snake Anthony” and Crash Test Dummies’ Brad Roberts lends his bassy humming to “Where Have You Been?” Uninvisible’s final track, “Off The Table,” is the album’s masterpiece, nimbly mixing John Medeski’s haunting mellotron with a sample of two men playing ping-pong. Could this be what Portishead would sound like if Geoff Barrow kicked back and indulged in a little ten-dollar high? Steering clear of MMW’s previous effervescent jaunts, the largely downtempo Uninvisible is couch music (or table tennis music) at its best.