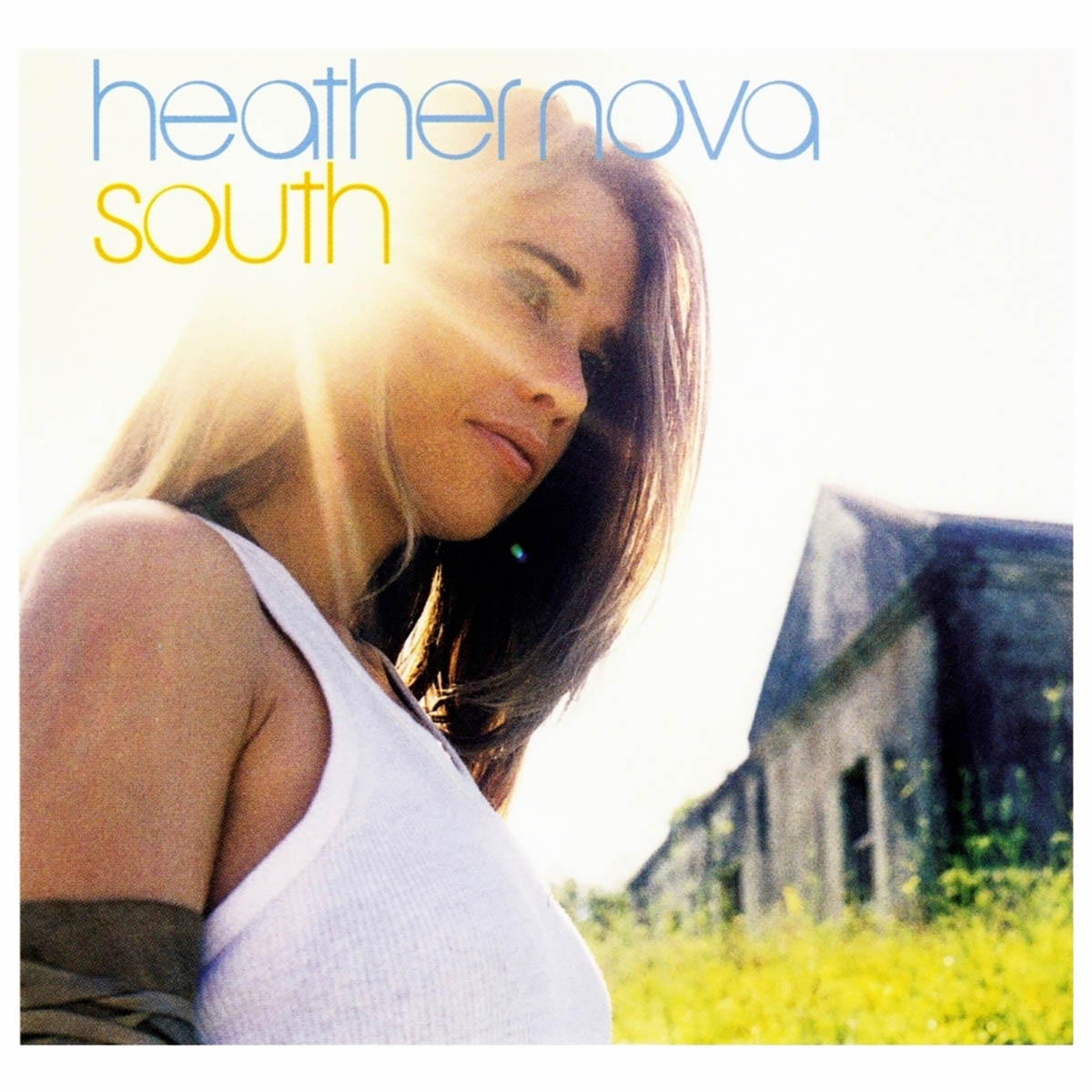 Heather Nova deserves a hit. Her voice is distinctive, her songs hook-laden, her lyrics profound yet accessible. Hell, she was even raised on a boat (it’s a music biz mythos that puts Jewel’s van-slumbering tales of woe to shame). After a string of near-hits on the modern rock periphery—1995’s “Walk This World,” 1998’s “London Rain (Nothing Heals Me Like You Do)” and “Heart and Shoulder”—Nova dabbled in electronica on ATB’s Two Worlds. “Feel You Like a River” and “Love Will Find You” are to Nova what Delerium’s “Silence” was to Sarah McLachlan; it’s as if their soaring sopranos and penetrating lyrics were designed for techno. But while a spacey, bleep-filled follow-up would have seemed savvy, if not inevitable, the singer-songwriter headed South with a more earthy, organic approach.

The result is an album poppier than Oyster and more rootsy than Siren. With their doo-doo-doo vocal improvisations, the wispy and carefree “Waste the Day” and “Virus of the Mind” are infectious springtime anthems in the making. (The title of the largely spoken-word “Virus” was presumably inspired by Oprah’s irksome self-help guru Dr. Phil, but we can look past that.) Nova finds more credible guidance from former Suede guitarist Bernard Butler on “I’m No Angel,” one of several twangy, Southern rockers found on South. But in many ways, the album is more pop than anything Nova has done before: “If I Saw You in a Movie,” a sweet ode to the simplicity of outside-the-limelight romance, and “Like Lovers Do,” a track co-produced by Bryan Adams, are, quite simply, pop perfection.

But like the end of a summer day, South abandons balmy light for murky dark. A handful of songs recall Nova’s previous work, including the dim and driving “Heaven Sent,” the new-age “Tested,” and the folky “Only Love,” which feature sparse arrangements of acoustic guitar and lone electric chords. With its dramatic pauses, subtle Middle Eastern vibe, and signature Nova imagery—“My heart opened like an oyster shell/I drank salt water from your lips/And just below the equator/I swallowed the pearl”— the gritty “Just Been Born” is reminiscent of the singer’s “Island” and “Not Only Human.”

Nova joins the ranks of countless songstresses who have chosen to cover “Gloomy Sunday,” and with a distinct trip-hop feel, she gives the dirgy classic a unique spin, truly making it her own. South, though inconsistent at times, is an album you don’t want to end; just as it begins to grow dark and sinister, it leaves you wanting more.

Premiere: Heather Nova Goes Back to Her Roots with “Just Kids” Music Video