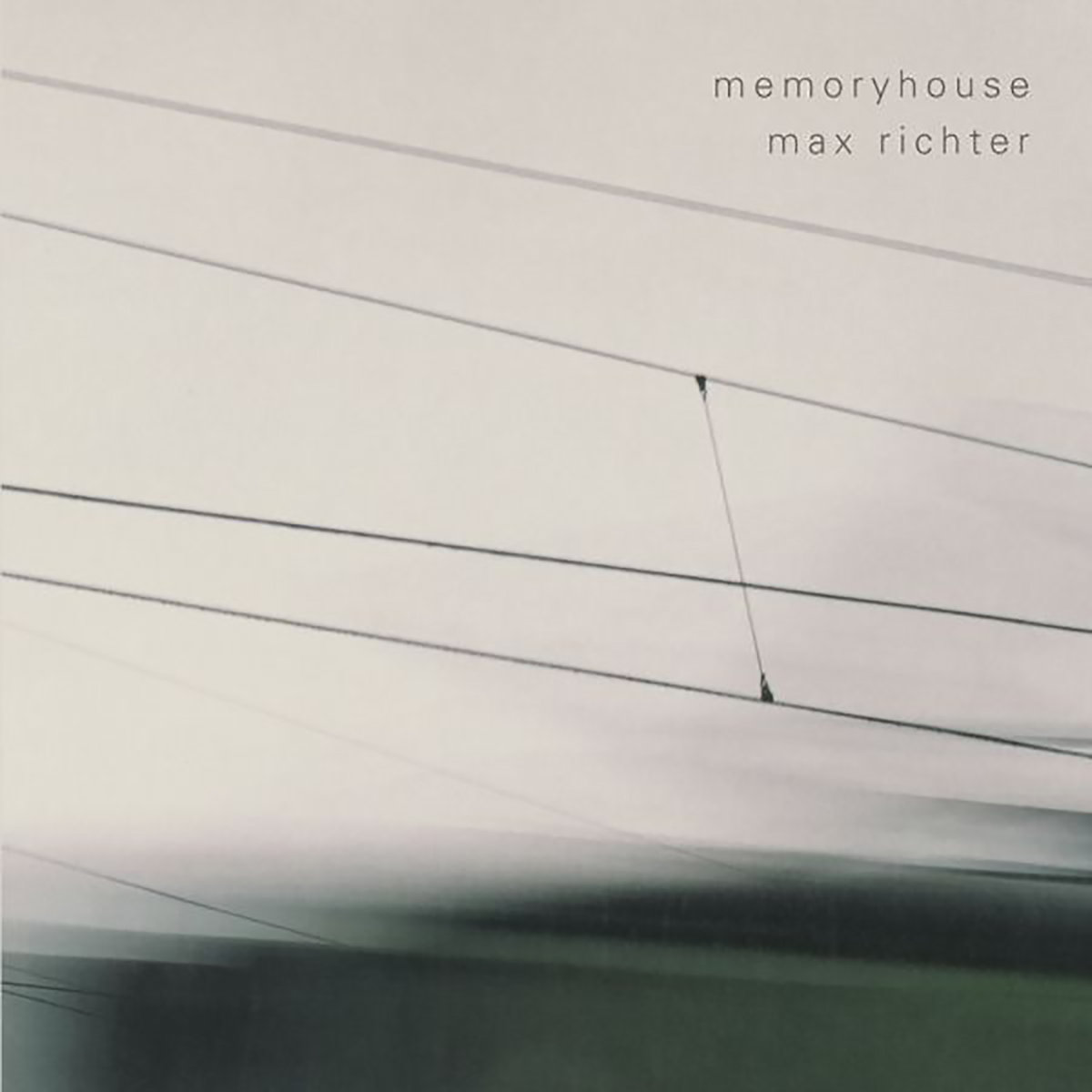 Originally released in 2002, Max Richter’s out-of-print debut, Memoryhouse, gets a long overdue re-release, shedding light on a blank spot in the composer’s career. The album is a formative, somewhat derivative experience, one filled with half-formed ideas and moments of exquisite beauty, a clear omen of the better work to come. Recorded with the BBC Philharmonic Orchestra, Memoryhouse finds Richter at a germinal stage, ranging between the somewhat dry and the heartily excessive, both in near total thrall of the work of Phillip Glass: String and choral sections are escalated at a careful pace, dramatic arpeggios crawling toward bursting crescendos. This is far less impelling than Richter’s creative, sharply distinct later work, like the electronic and spoken-word explorations of Blue Notebooks and the utterly unique 24 Postcards in Full Color, a collection of brief, stunning ringtones that worked as both functional music and a vital artistic statement. But these faults don’t impair Memoryhouse’s frequent moments of splendor. The ridiculously dramatic “Sarajevo,” the album’s best representation of a sonic motif that pops up again and again, pairs surging string lines with a mournful choral elegy that’s great when it doesn’t reach too far. When it does, it has a bloated, slightly cartoonish feel. Experiments on the opposite end, like the lone harpsichord arrangement of “Jan’s Notebook,” feel fragile, rewarding in a smaller and less substantial way. The piano of “The Twins,” on the other hand, is a nice element in a piece that’s otherwise too icy, hinting at the overall problems of Memoryhouse, where good ideas and sounds are too often left adrift.

Interview: Max Richter on His Ad Astra Score and its So-Called Planetary Instruments

Review: Between the Buried and Me, The Great Misdirect