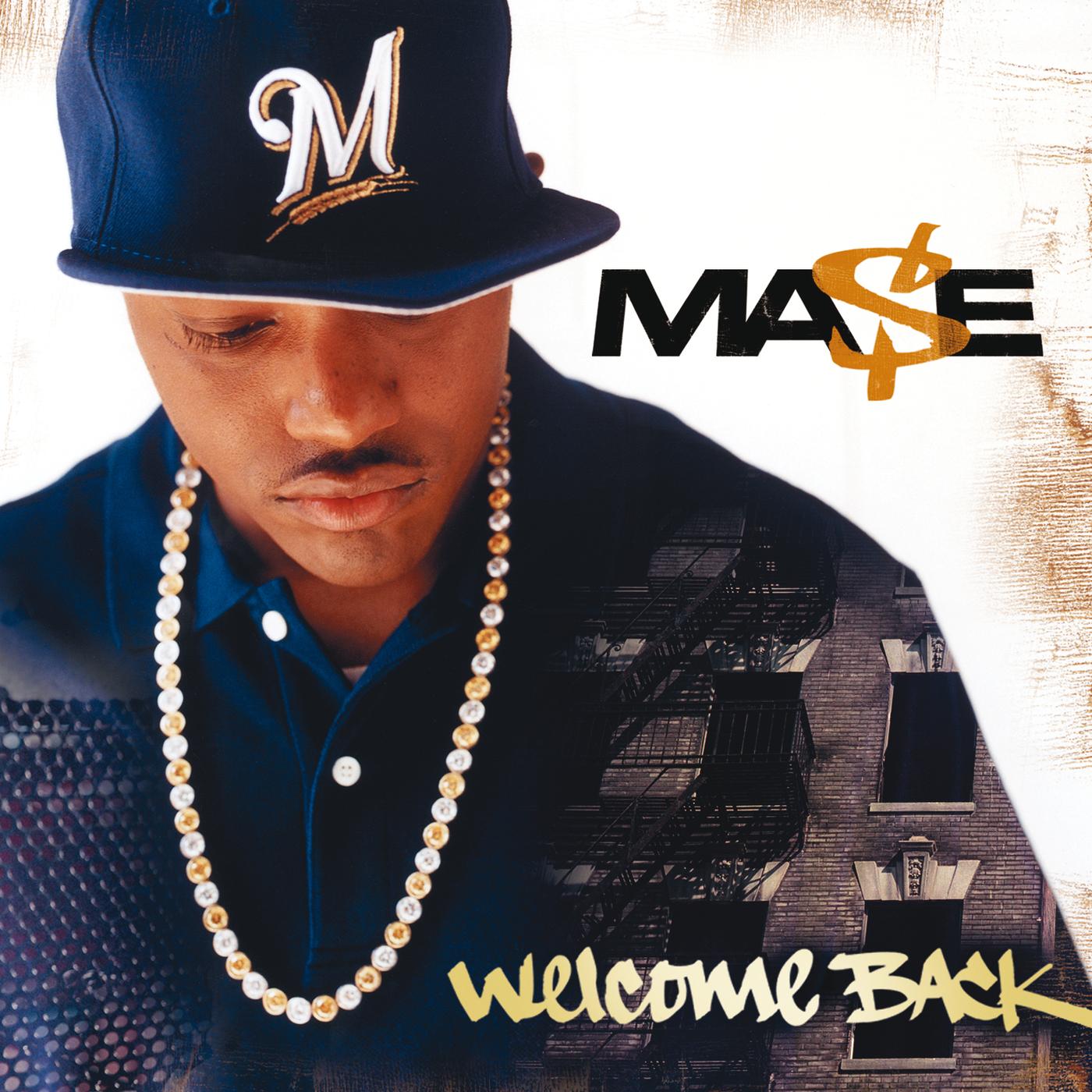 The career of a hip-hop artist is not unlike Cher’s farewell tour: it’ll continue on and on so long as the money keeps coming in. So when Mase—err, “Ma$e”—announced his retirement following the release of his 1999 sophomore slump, Double Up, claiming a vision instructed him to follow the Heavenly Father instead of Puff Daddy, you could practically hear a collective chuckle ripple through the entire industry. After all, Mase is no Jay-Z, currently the undisputed hip-hip champ. To his credit, Mase (a.k.a. Mason Durrell Betha) has spent the last half-a-decade working with inner-city youth and piously following his convictions, but did anyone actually think he wouldn’t be back? “The names have all changed since I’ve been around,” he slurs on his new single, “Welcome Back,” and he’s not just talking about P. Diddy; hip-hop stars are created overnight these days, including Bad Boy’s Loon, Mase’s unofficial lazy-rap replacement. Welcome Back is standard P. Diddy fare, with pumped ego posturing and self-back-patting galore: “Ooh, you know we need ya,” sings back-up singer Erica Dymakkus. It’s hard to believe Mase has been making the rounds as an “inspirational lecturer”—nothing seems to have changed for him save for some newfound self-aggrandizement. Hip-hop’s response to the post-9/11 world climate has been predictably hollow, if not wholly reticent, amounting to an endless string of chest-thumping comparisons to Osama bin Laden, and Mase’s “My Harlem Lullaby” is no exception. “I’m wanted in the world like I was Osama,” he says on the track, which snags its hook from Madonna’s “La Isla Bonita.” Sampling can be crafty, but “interpolating” is just plain lazy—“Keep It On” and “I Wanna Go” pilfer the melodies of Jermaine Stewart’s “We Don’t Have To Take Our Clothes Off” and Diana Ross’s “Do You Know Where You’re Going To,” respectively. Bonus points go to Mase and Diddy, however, for keeping things economical—there are no interludes and there are only two guest artists aside from Diddy himself. Trouble is, Mase can’t really carry a whole album by himself, so it’s a good thing he’s got God on his side. Let the chuckling begin.