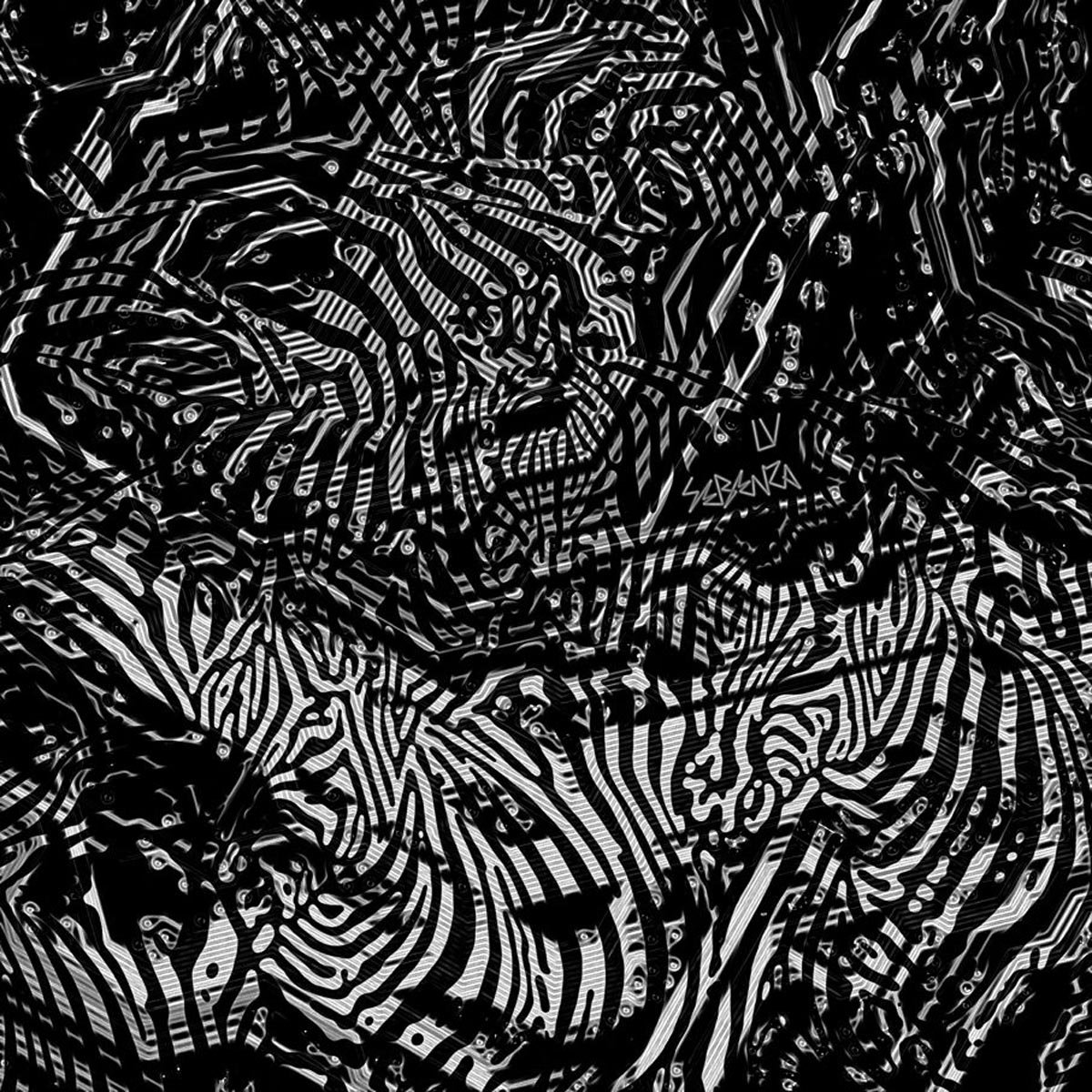 Hyperdub Records has used dubstep pioneer Burial’s sales to bankroll some interesting projects, but none as unlikely or rewarding as Sebenza. London trio LV got the idea for the album two years ago, when a vacation to Johannesburg introduced member Gervase Jordan to local acts Spoek Mathambo, MC duo Ruffest, and Dirty Parrafin frontman Okmalumkoolkat. Over a shaky Internet connection, all six began writing, the South Africans contributing ideas and vocals to the Brits’ multisided 8-bit rhythms. The result is something truly unique: colorful, kwaito house beats and future-shock lyrics set to a jungle of clicking percussion and luscious, analog slabs.

All 48 minutes of Sebenza thump and ripple with excitement. Okmalumkoolkat, who’s featured on half of the songs, spearheads a fusion of South African music with modern South London beats, like “Primus Stove,” which balances shrill keyboards and slow house synths with a deep Johannesburg bassline. These experiments—particularly the title track, where Okmalumkoolkat creates a hypnotic garage earworm (“Se-Sebenza/Only rest in December!”)—are so consistently captivating that you’re swept away before you can analyze them. He alters his personality for each song, such as the sorry gangster on “Spitting Cobra” weighing up the relationship he sabotaged (“I’m a classic can of Coca-Cola/I’m highly contagious/Ebola/She said she’s coming over/I said it was kosher/As soon as she was over I told her it was over/It’s over”), and “International Pantsula,” which casts him as a coked-up enforcer, armed with garage beats and cries of “You gotta check out my blog!”

Proving it’s not just Okmalumkoolkat who can cross Bantu lyrics with tower-block rhythms, Spoek Mathambo takes Sebenza even further, adding his deadpan social observations to LV’s chopped-up electronica. “Work” is another flipped finger to employers over clicks and cool synths, while “Limb” takes Vocodered Afro-garage and breaks it up with woodblock and whispering. There’s no sense of competition between any of the collaborators: The expertly produced Sebenza creates a flowing, carnival atmosphere packed with ideas and stripped of the pomposity often associated with world music. The South Africans’ fascination with all-consuming technology comes out in dry, colloquial asides, and offset by LV’s street-smart beats and vintage Acorn computers, it’s a delightful mix—one which shows Huperdub’s commitment to pushing the envelope of electronic music.