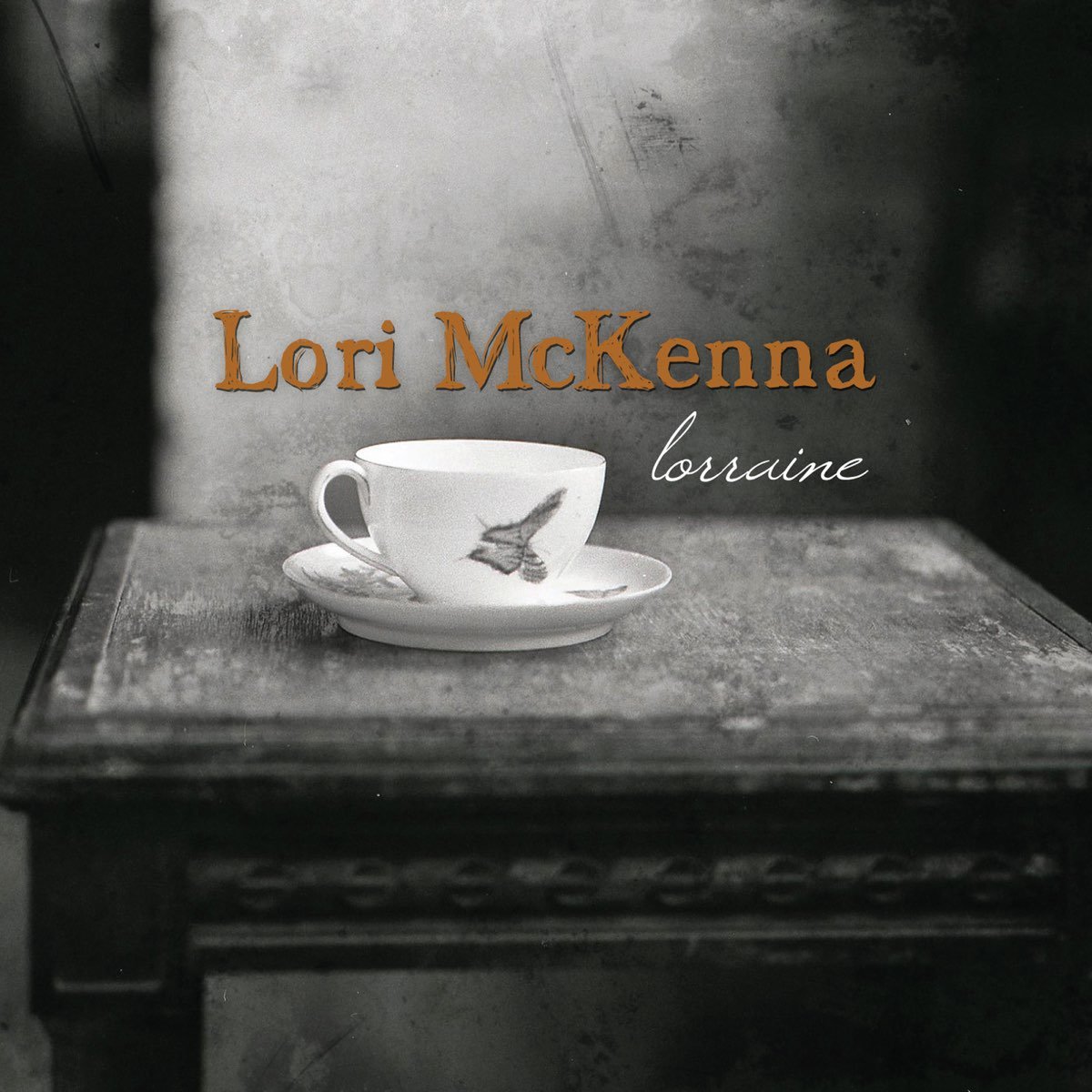 A fixture on the Boston-area coffeehouse circuit for years, Lori McKenna rose to national prominence when Faith Hill recorded a few of her songs for her album Fireflies, and what’s refreshing about McKenna’s latest album, Lorraine, is that her elevated profile and upward career trajectory haven’t diminished the power of her plainspoken narratives of life as a suburban housewife. McKenna writes what she knows, and on Lorraine, she’s written it even better than ever before.

Barry Dean’s unfussy production fits well with McKenna’s straightforward songwriting and performances. Though she lacks the same booming presence and grit, the timbre of McKenna’s voice recalls that of Patty Griffin, which brings a lived-in authenticity and warmth to her delivery on standout cuts like “‘ll I Ever Do” and “Buy This Town.” On the former, she sings of selling her guitar after delivering her daughter, “cluttering the house with Fischer-Price,” and struggling to find value and happiness when bigger dreams give way to a comfortable existence in the suburbs. “Buy This Town” extols the virtues of a small-town life with the kind of keen observational eyes and insight that are sorely missing from every country single in the last three years that has attempted to do the same thing.

As is the case with each of the album’s songs, the devil is in the details. On “The Most,” McKenna sings, “My life is an order to go/A rainy car ride back home/To someone you love to lay next to,” with a heady balance of resignation and fulfillment. As a meditation on relationships (both with others and herself), the album reflects a depth of experience and the maturity of someone who realizes what she still has to learn. Though the songs on 2007’s Unglamorous were uneven at best, Lorraine is a focused and deeply personal album.

For as strong as McKenna’s songwriting may be, the album quickly settles into a moderate tempo from which it never strays. Whereas a singer-songwriter like Griffin knows when to plug in the electric guitar or bust out a gospel tune to liven up her albums, McKenna and Dean adhere to a pleasant but unremarkable coffeehouse style. While that may be true to McKenna’s roots and doesn’t pull focus from the songs themselves, it also makes the latter half of Lorraine a drag.