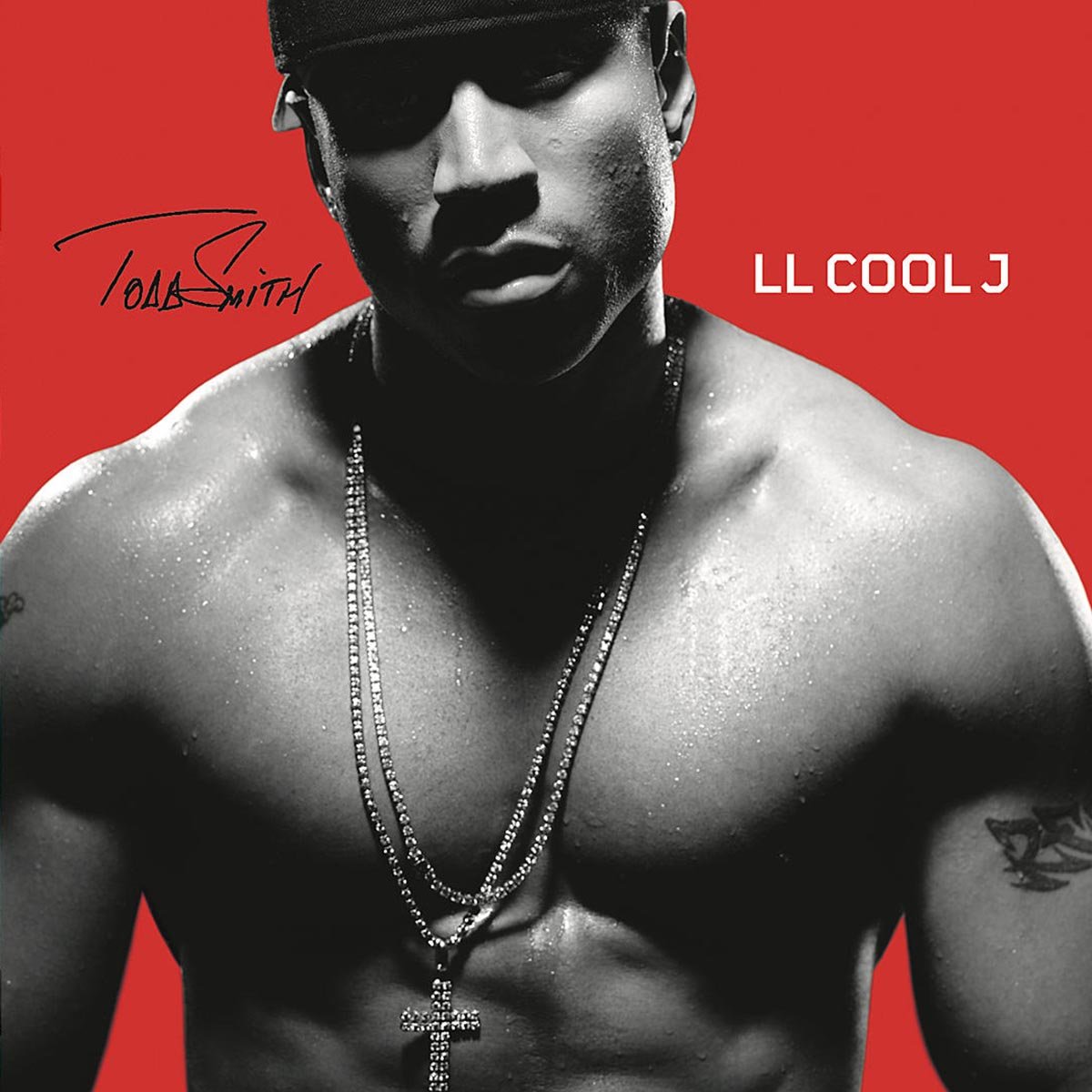 LL Cool J’s latest eponymous release, Todd Smith, finds the rap vet surrounded by an all-star line-up, no doubt assembled by his new Def Jam boss Jay-Z. Lead single “Lose Control” features Jennifer Lopez, who, following the lead of previously floundering divas, Janet and Mariah, seems poised to use the guest vocal gig as a between-album reminder that she’s still alive and kicking. Then again, LL helped J. land her fourth (and most recent) #1 hit, 2002’s “All I Have,” so maybe returning the favor was just inevitable. Either way, producer du jour Jermaine Dupri is on a roll, finding a flawlessly high-tech sample in Afrika Bambaataa’s “Looking For The Perfect Beat,” while the song’s rhymes are expected LL fare: “She licked…off…her lip…gloss/Her hips…tossed…back…and forth.” The next track, the Poke & Tone-produced “Favorite Flavor,” featuring Mary J. Blige, follows suit. Though LL is often credited with recording the first “hip-hop ballad” back in the ‘80s, Todd Smith’s slow songs (the self-produced “Freeze” and the Neptunes track “Best Dress,” featuring—ugh—Jamie Foxx) kill the album’s momentum early on. The pace is thankfully resuscitated by the hit-bound, bottom-heavy, old-school call-and-response track “Preserve The Sexy,” a duet with Roc-A-Fella’s Teairra Mari that includes no less than three James Brown samples, and “What You Want,” which features a deft sampling of the blaxploitation funk tune “Hot Wheels (The Chase)” by Badder Than Evil and, though he’s rarely succumbed to the gangsta rap idiom, finds LL Cool J doing some mostly justified mega-watt boasting.