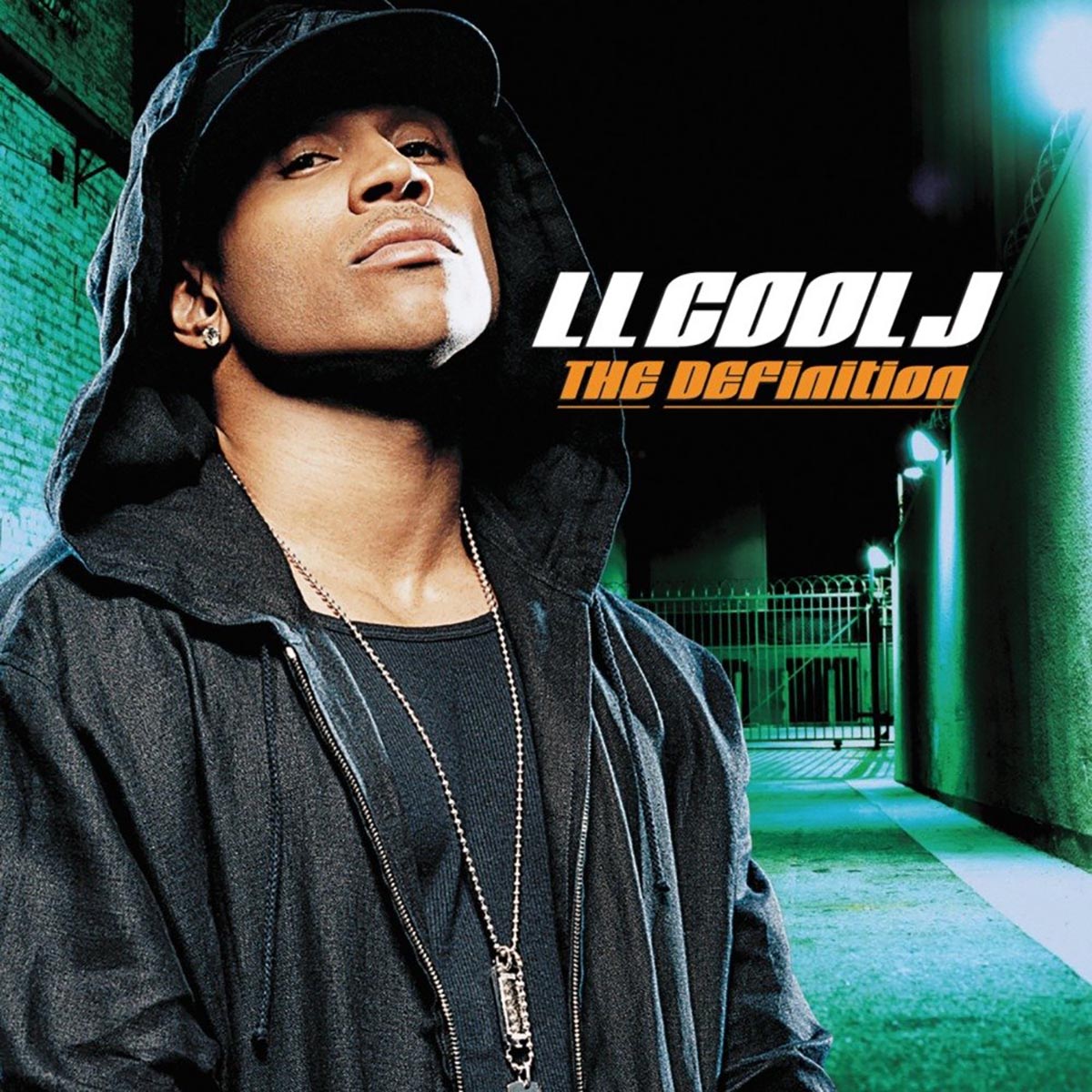 It’s no secret why the ladies love cool James. “You do it for the gangstas/I do it for the ladies,” LL Cool J quips on his latest effort The DEFinition, and then, of course, “But it’s all about the money, baby.” It’s not surprising that LL has been around for almost two decades—he’s managed to roll with the times without ever caving in to gangsta rap or other hip-hop trends. (For that, his portentousness, which reared its ugly head at last week’s MTV Video Music Awards, is almost forgivable.) This time around, LL aligns himself with Timbaland, who—though never pushing himself the way he has on recent releases by Brandy and Alicia Keys—endows the seasoned rapper with the kind of brawny, pumped-up beats that have been missing from his work since “Mama Said Knock You Out” (on “Headsprung,” the old-school “Feel The Beat,” and the Southern-fried “Apple Cobbler,” which sounds a lot like a Bubba Sparxxx outtake and is, in fact, the only track where LL can’t transcend Timbaland’s permeating sound). Two of the album’s hottest tracks, however, don’t come courtesy of Timbo, but from producer N.O. Joe instead (“Move Somethin’” and “Shake It Baby”). Elsewhere, I continue to be amazed at R. Kelly’s ability to instantaneously lower the quality of a song (“I’m About To Get Her”) and, therefore, an otherwise perfectly enjoyable album.