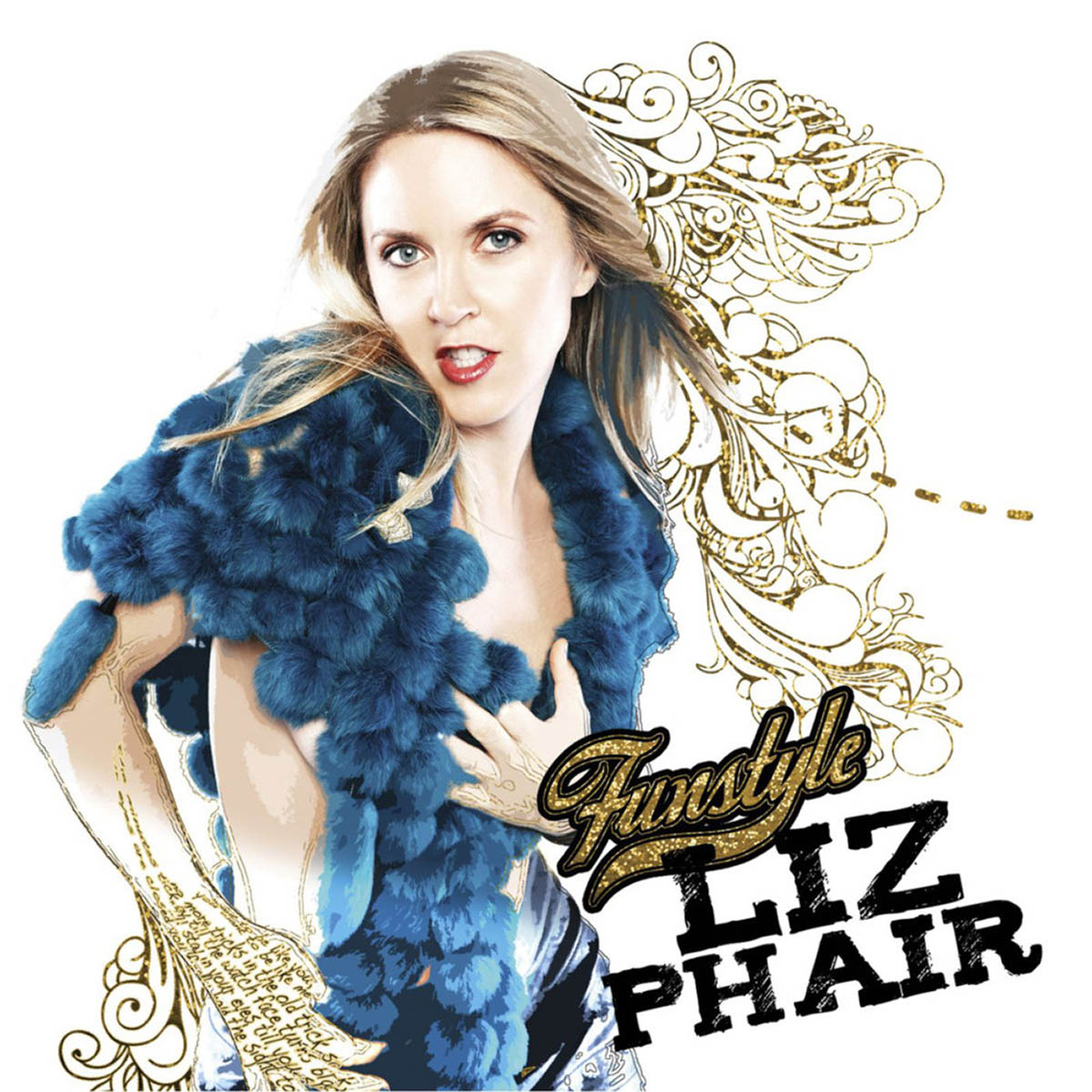 July 3rd was Independence Day for former indie queen Liz Phair, when she self-released her new album, Funstyle, on her official website without any promotion. Phair was dropped from Capitol Records after Somebody’s Miracle, the snoozer of a follow-up to her unfairly maligned 2003 self-titled album, became her least successful album to date. Funstyle is, in many ways, a return to her roots, its DIY vibe harking back to the ethos, if not the sound, of 1993’s landmark Exile in Guyville.

A mix of spoken-word sonic collages and adult-rock balladry, the album is anything but consistent, but it’s far more interesting than its predecessor and finds Phair venturing into previously unexplored territory. Though it adds to the album’s already slipshod tone, “My My” is a slice of funk-lite that’s not entirely unconvincing, while “Bang! Bang!” is the most successful of the more experimental tracks because, well, it’s an actual song. “Satisfied” proves to be the album’s strongest offering overall, a catchy MOR rock ballad that would work nicely on pop radio alongside hits by Taylor Swift and Lady Antebellum while, at the same time, retaining some of Phair’s signature candor: “I remember you when you held my hair as I puked, oh, everywhere.”

Phair has always been a bundle of insecurities, and “Smoke,” a sort of half-song comprised of drum loops, synths, operatic vocals, and splashes of Southern soul, finds the singer-songwriter displaying her “little voice of self-doubt.” The tongue-in-cheek “Bollywood,” likely to be the most blogged about track on the album because she raps badly on it, makes reference to Phair’s recent stint as a primetime drama composer (“Record sales are shrinkin’/I am gettin’ poor-a”) and her longevity in the biz (she jokes that her publishing contract was written on microfiche and stone tablets). But it’s “U Hate It,” a horrible but occasionally funny little number, that takes the piss, calling out market-obsessed record execs on their B.S.: “I liked [the record] a lot, the way it was handled, you know? Her exposure, and the way we didn’t overexpose the exposure.”

Funstyle is Phair’s most self-referential effort to date, a kind of “fuck-you” to an industry that propped her up, bemoaned her failure to live up to the hype, gave her a makeover, and then dumped her on the curb like some discarded Ke$ha outfit. Phair has never taken herself even half as seriously as the straight, white, male rock press always has, which goes a long way in explaining why she’s disappointed so many since she was branded a rock goddess in the early ‘90s. And Funstyle, though interesting, is unlikely to change that.