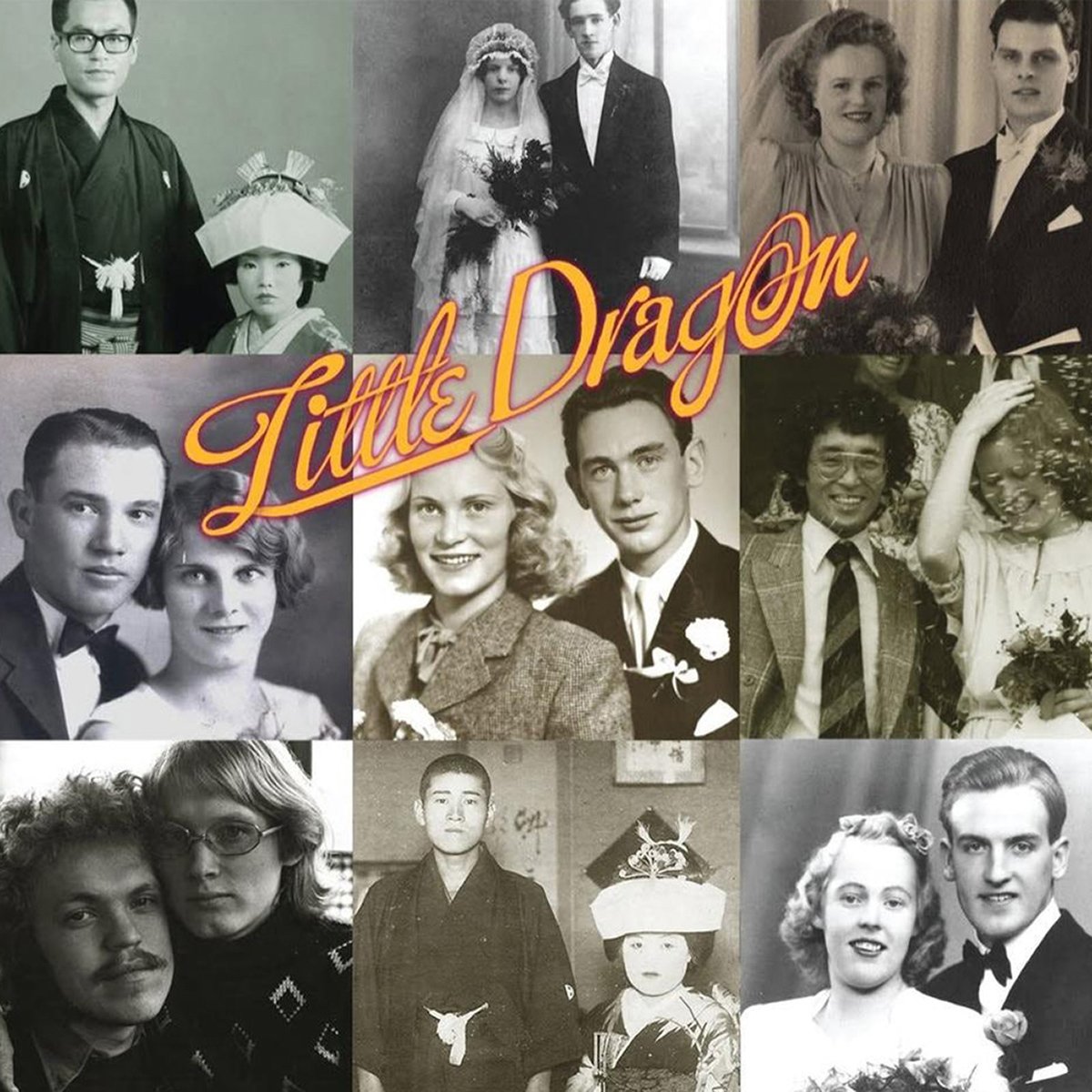 Establishing much of their funky, catchy credentials on 2009’s Machine Dreams, Little Dragon doesn’t break much new ground on their third album, but that’s beside the point. The band’s sound has never been, nor was it intended to be, the most distinct or inventive example of modern, indie-centric soul (that honor belongs to Danish duo Quadron). Little Dragon has always been more interested in the execution of their multi-genre pop rather than a stark reinvention or innovation of it, and Ritual Union represents the best polishing of their patchwork style to date.

Little Dragon often places rhythm and texture at the forefront of their songs, but as on Machine Dreams, gifted lead singer Yukimi Nagano continues to be the greatest facet of the band’s style-spanning sound—a husky, beguiling force that seamlessly swaps power and sexuality for aloofness and anguish from track to track. Her vocal performances prove to be a perfect foil for the angular nature of the band’s instrumentation, matching an organic—and at times bristling—femininity with hygienic, factory-like looping. In other words, Nagano lends the album a face, bestowing a human element to the machine.

Paired with Nagano’s warm, engrossing voice, Ritual Union’s songs become much more than just capable synth-pop fare. “Brush the Heat,” a horn-punctuated clicktrack teeming with buzzing, insect-like percussion, is elevated beyond a mere pleasant glide thanks to the seduction of Nagano’s whispery drawl. “Seconds” proves to be deceptively simple, with Nagano’s barely mouthed coos providing one-half of a blithe, minimalist give-and-take between voice and music.

The album’s twin crowning moments come in “Summertearz,” where vocalist and tempo mimic each other atop stuttering drumpads, and the prickly “Shuffle a Dream,” a catchy-as-hell exercise in barbed synths, vibraphone smacks, and lyrical throwdowns. Here, Nagano is in complete control, as she is on most of Ritual Union. “If you want him, girl, could you share?” she asks.“‘Cuz that’s the deal now, if you dare.”