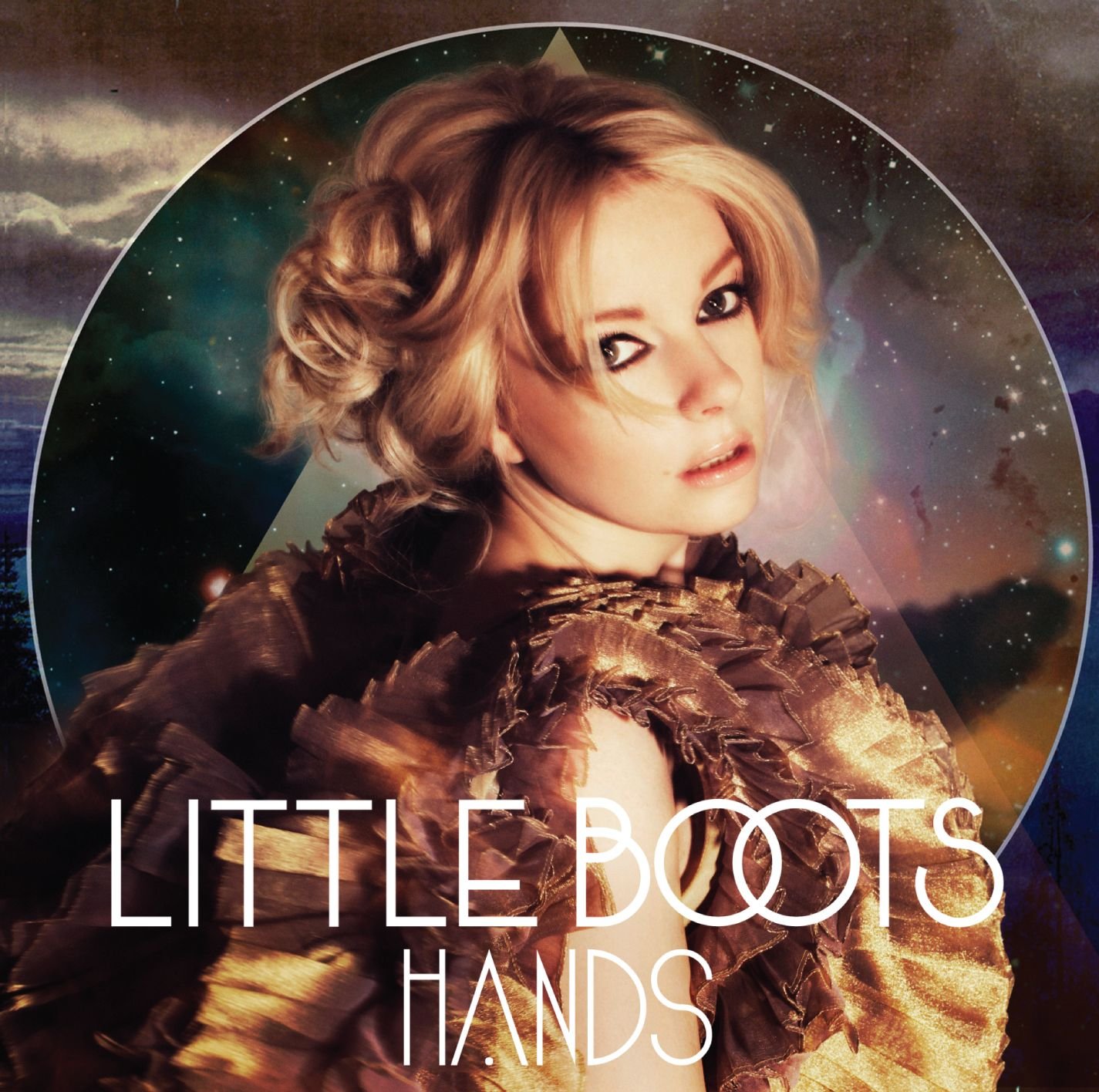 Brits call Little Boots (real name: Victoria Hesketh) the New Kylie, but if her catchy brand of disco revivalism ever catches on stateside, she might be called the New Madonna: Like Madge, she comes from modest beginnings—a childhood in working-class Blackpool, Lancashire—ditched as soon as humanly possible (for three rounds as a contestant on Pop Idol). And like Madge, she makes some irresistible, meticulous pop music: The undulating beat and breathy, repetitive chorus of “Stuck on Repeat” are studied Donna Summer imitations, and damn good ones at that. But at heart, Little Boots is a bubblegum whore, not a disco queen, and the loud, chintzy hooks on “Earthquake,” “New in Town,” and “Remedy” (“I will not be frozen/Dancing is my remedy, remedy”) work it harder than either Kylie—or Madonna’s own ode to dance-floor ambition, “Give It 2 Me.” But don’t call Little Boots stupid: While her first full-length album, Hands, smacks of trying too hard (Hesketh skittishly rotated through several different producers, and the sound is all over the map), most of the songs are imminently playable on their own terms, whether it’s a Robyn-style, slow-burning heartache (“No Brakes”) or enjoyably Eurotrash camp (“Hearts Collide”). The most surprising success is “Meddle,” a drum-heavy foot-stomper with cheeky feminist undertones (“Don’t meddle with a heart, meddle with a mind, meddle with the things inside/You don’t know what you’ll find, you don’t know what she hides”)—possible evidence that, like her U.K. rival Lily Allen, Little Boots’s preemptive status as pop savant might actually turn out to be warranted.