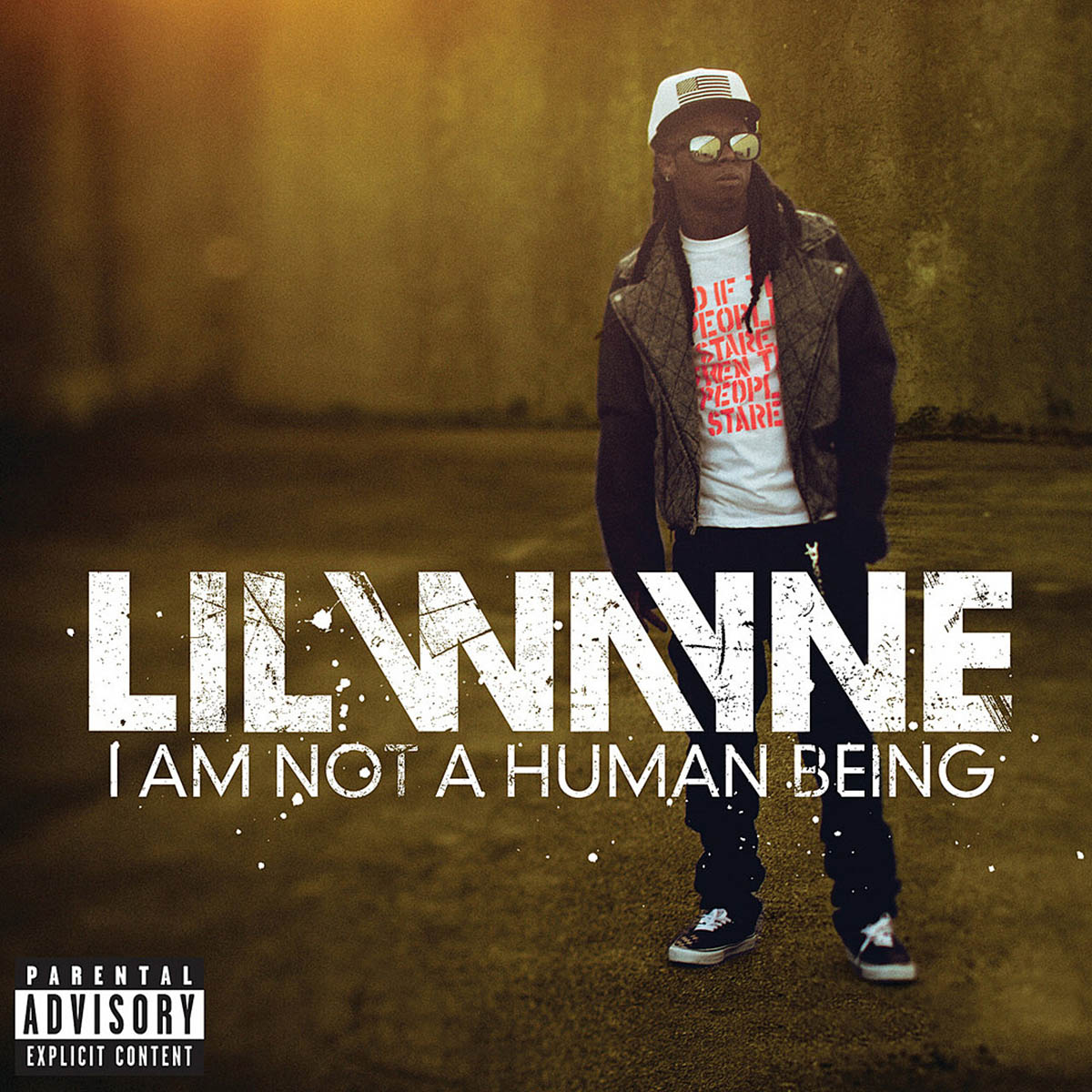 The fundamental hip-hop interplay between the mixtape and the proper release has become more prominent, and increasingly visible, in the last few years, as mixtapes have progressed from street-corner commerce to mainstream products, reviewed in The New York Times and distributed online. Lil Wayne has been a big part of this growth, consistently using the format to hone skills and screw around, keeping his profile high and his tongue limber. He put out four in 2008, an accomplishment in itself, all functioning as appetizers for his massively successful Tha Carter III that same year.

I Am Not a Human Being is not a mixtape, but it’s not really an album either. It shares the intent, if not the range and playfulness, of those small-yield projects, meaning it exists primarily as a placeholder, keeping Wayne’s spot warm until the eventual release of Tha Carter IV, the promise of which has languished during his time in prison. But a good mixtape is also a laboratory: free from pressure and copyright restrictions, it works like small club shows for established comedians, allowing the artist to whittle material and play around with new ideas. This album has none of that spirit, and consequently feels like a slapdash band-aid for an unavailable rapper.

Beyond all this, I Am Not a Human Being is significant for what is signifies about Wayne. Recorded before he started his stint in prison, it premieres as he ends his eight-month term, and can hopefully be viewed as him locking back into form, after the huge misstep of the dreadful Rebirth. The fact that most of the guests are in-house, drawn from his Young Money stable, hints at an increasingly paternal role, cultivating a farm team of up-and-coming talent. Five appearances by Drake, who matches and often exceeds his mentor, suggest a new foil, one whose shiny, composed image acts as a nice pairing for Wayne’s scruffy unpredictability.

Aside from all this subtext, I Am Not a Human Being is kind of a crummy album, rife with laziness and repetition. Wayne sounds creaky and tired, with too many easy similes and recurring vocal patterns. Rhymes like “Let my goons rush ya like Moscow” on “Gonorrhea” are dumb-funny but don’t show much ambition. There’s a lot of this kind of half-assed rhyme work, which mostly serves to hint at the kind of things a more enlivened Wayne might have strung together.

It may have a decidedly lazy presentation, but I Am Not a Human Being inevitably succeeds at what it sets out to do: remind us of Wayne’s artistic validity and whetting our appetite for more. The album is mostly jarring because of this laziness, which is uncharacteristic for such a normally restless artist; even Rebirth was a tremendous burst of energy pointed in the wrong direction. Unlike the superior No Ceilings, which offered a veritable amusement park of things for Wayne to play off of and against (from other rappers to the shimmery allure of pop hits), this is largely a hollow attempt, one that’s sustained mostly by the promise of things to come.