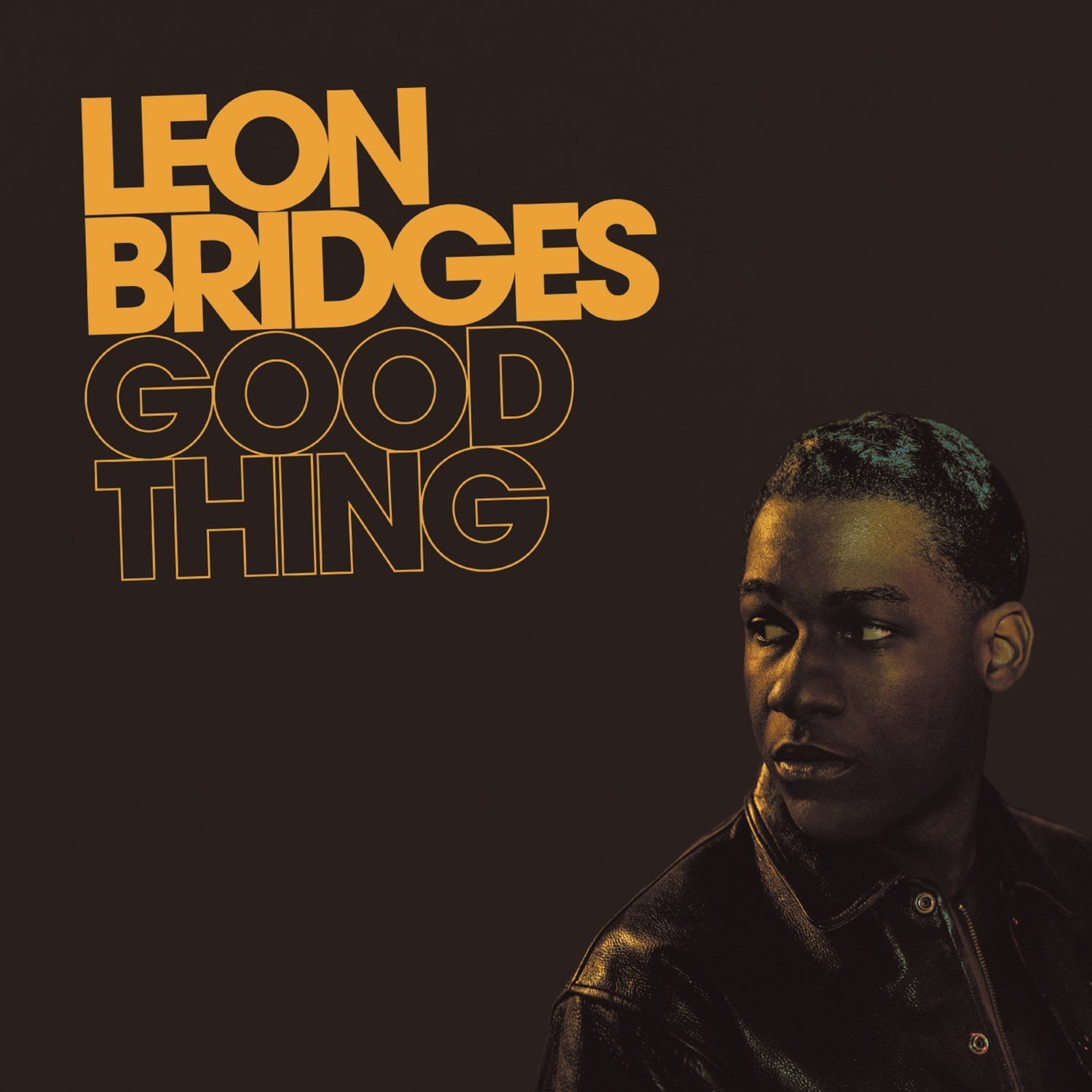 Leon Bridges made his name as a young artist with an affinity for old music. His 2015 debut, Coming Home, was both praised and lightly criticized for its obsessively recreated retro-soul aesthetic, right down to the pleated trousers he wears on the albumâs cover. With his sophomore effort Good Thing, Bridges brings his classicist R&B chops into the current centuryâwith mixed results.

The album opens with “Bet Ainât Worth the Hand,” impeccably channeling Motownâs baroque period with a glistening string arrangement and Bridges gliding in and out of a Marvin Gaye-esque falsetto. But his chief aesthetic models here arenât classic soulsters like Gaye and Sam Cooke, but present-day heavy hitters like Sam Smith and Adeleâartists whoâve mapped “retro” sounds onto modern radio formats, achieving crossover success in the process.

For at least the first four of Good Thingâs 10 tracks, the experiment pays off. “Bad Bad News” pairs a cool jazz groove with a hip-hop-influenced vocal delivery; one can easily imagine Anderson .Paak doing something similar with the track. “Beyond,” meanwhile, effortlessly integrates the country-soul vibes Justin Timberlake recently spent a whole album clumsily chasing.

But the album falters when Bridges strays from his retro-soul wheelhouse. The fingerprints of producer Ricky Reed are too evident on “Forgive You,” a bland slice of adult-contemporary R&B that wouldnât sound out of place on the Maroon 5 album Reed recently helped produce. The sleek, â80s-style pop-funk of “If It Feels Good, Then It Must Be” fares better, but lacks the conviction of other recent forays in the style, such as Janelle Monáeâs “Make Me Feel.”

Bridges goes out on a high note with “Georgia to Texas,” a moving tribute to his mother that plays to the same stripped-down gospel strengths as his breakout song “River.” Itâs just him accompanied by drums, saxophone, piano, and stand-up bass; you can even hear the bass playerâs fingers scraping against the strings. And after the albumâs muddled middle section, the closing track feels like a reminder of what Bridges does best: not “retro” per se, but lived-in and genuine. Thatâs something Good Thingâand contemporary R&B more generallyâcould use a little more of.

Weâre committed to keeping our content free and accessibleâmeaning no paywalls or subscription feesâso if you like what we do, consider becoming a SLANT patron, or making a PayPal donation.

Review: Doug Limanâs Locked Down Sadly Shares the Ennui of Its Characters

We use cookies on our website to give you the most relevant experience by remembering your preferences and repeat visits. By clicking âAcceptâ, you consent to the use of ALL the cookies.
Cookie settingsACCEPT
Manage consent