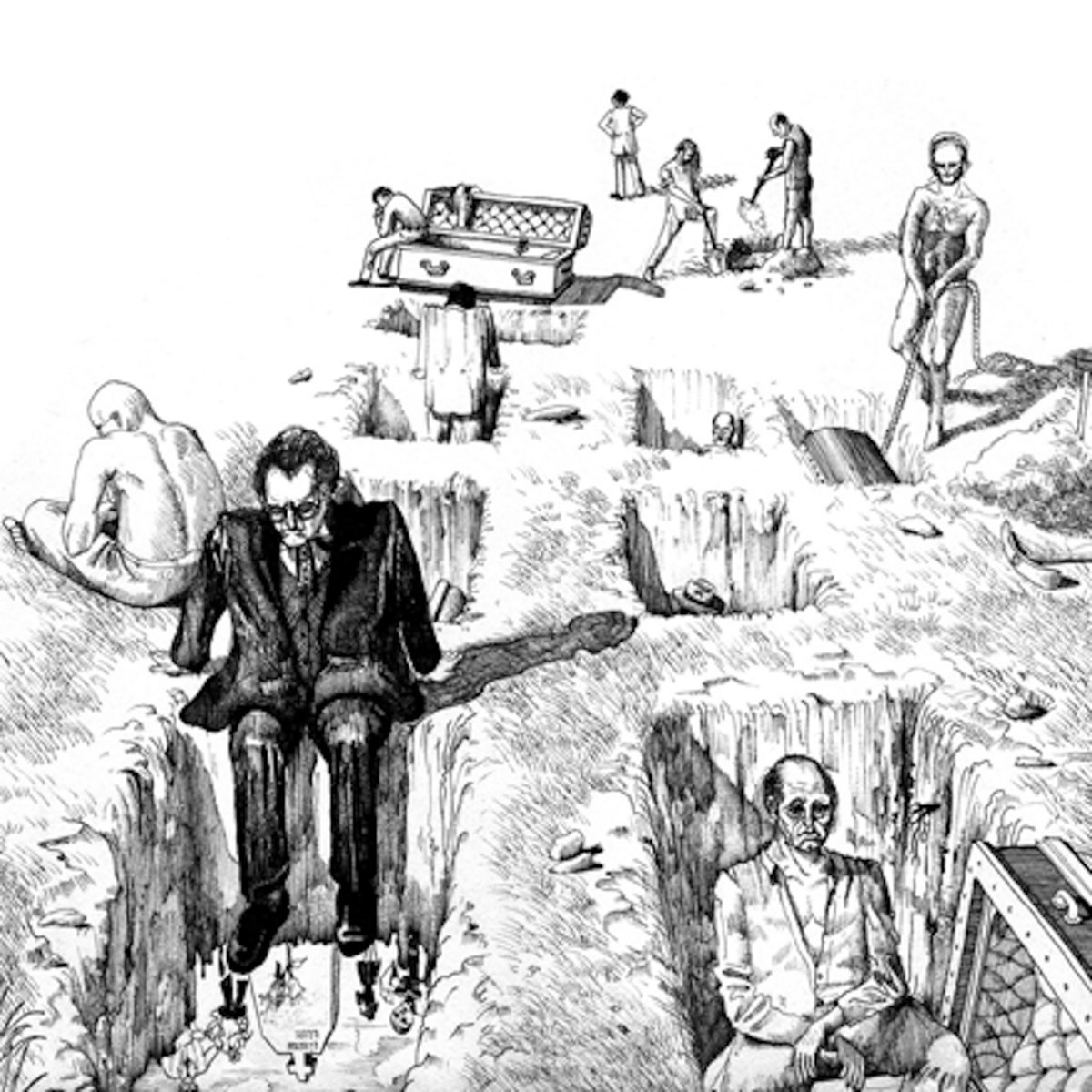 Though its title leaves room for doubt, Laurel Halo’s sophomore effort, Chance of Rain, is indeed a murmuring storm of alluvial drones and steady percussive patter. There’s a dusky, undeniable energy to the album’s keen-eared kineticism and dubby rivulets of processed sound. It finds Halo evolving as an artist in leaps and bounds: Gone are the raw vocals and shiftless digital shimmer that made last year’s Quarantine so immediate, subbed for various flavors of gritty IDM polyrhythms and fleet-footed effects. It’s an evolution that began with May’s Behind the Green Door, but where that EP was a focused stab at something close to mainstream club music, Chance of Rain is a step back toward the avant-garde, a drift dive through assorted modes of sonic experimentation that’s instrumentally busier, but conceptually more elusive.

A native of Ann Arbor, Michigan, Halo cages her new sound in a metallic techno rasp of the sort famously forged in nearby Detroit, but there’s a revolving cast of regional influences at play here—not least of which is the seedy rave-scene liberality of Berlin, where she reportedly spent much of the last year. Chance of Rain’s mutability never feels anything less than intentional; the title track, a tech-house thumper awash in gentle choral pads, brings itself to a boil only to introduce a glum, off-beat Wurlitzer riff that brings everything skidding to a halt. But all the mixing and meandering makes for some of the album’s most interesting moments, as when Halo accessorizes the acid-bass blitz of “Thrax” with little melodic curios or brings the Balearic reverie of “Ainnome” back to Earth with a trundling sine-wave pulse.

There are other moments that can’t easily be placed anywhere on the electronic map, like “Oneiroi,” an industrial monolith that takes a stylized sub-bass thrum and layers on top of it a strange rhythmic ensemble of woodblocks, dial tones, and disparate scraps of noise. Chance of Rain begins and ends with two brief, lonely piano numbers—faint outlines, perhaps, of grander artistry yet to come from the classically trained Halo. There’s a sketchbook quality to the album, a formlessness that it never quite escapes, nor seems to want to. But there are worse things to do, Halo knows, than to get lost in the clouds for a while. 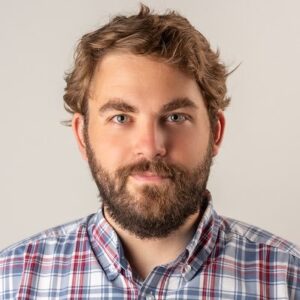 Chase Woodruff is a writer based in Denver, Colorado, covering climate change, the environment, labor issues, and money in politics. His work has appeared in The Guardian, Vice, Westword, and other outlets.