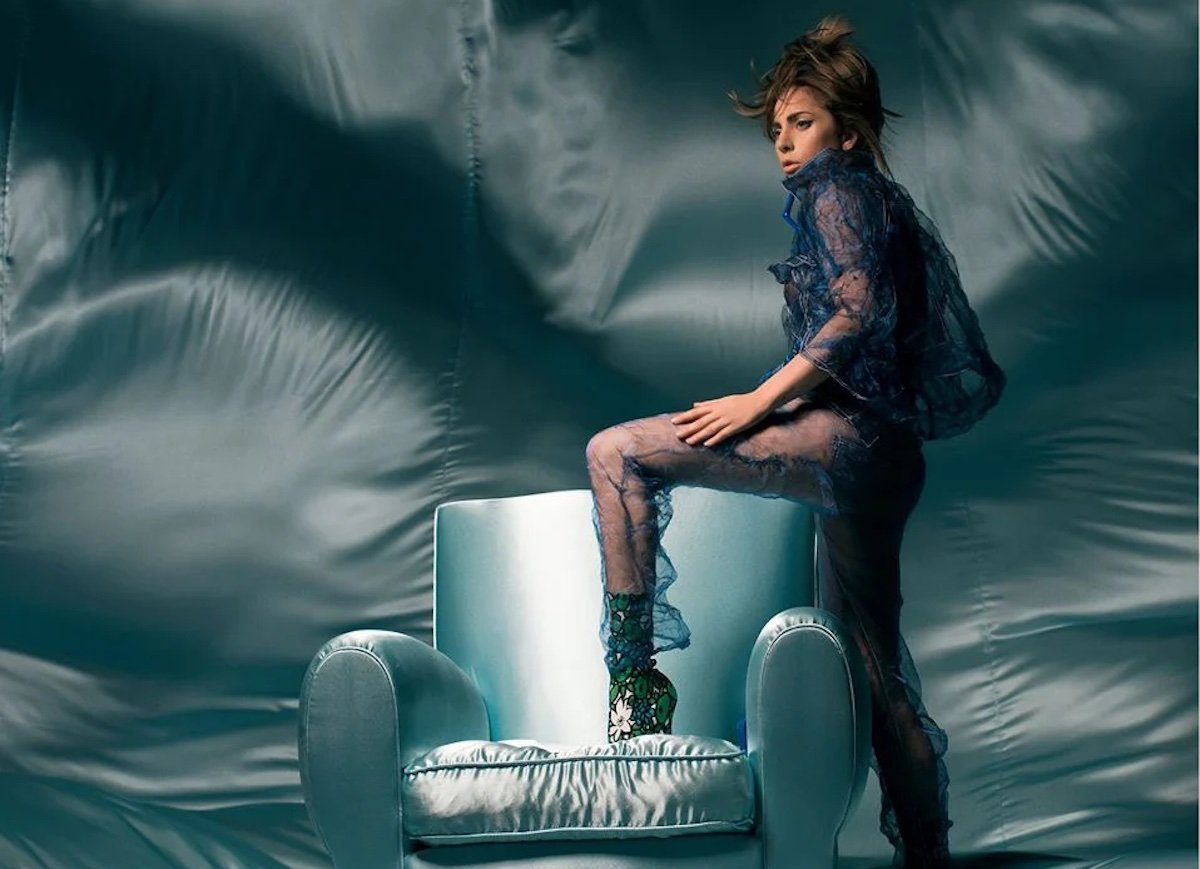 Lady Gaga’s last album, Joanne, felt like a forgery—a misguided bid to be taken seriously. This was curious coming from an artist who once refreshingly insisted that pop need not make any apologies. Joanne wasn’t the sound of a singer who’d lost herself, but of one who never knew who she was in the first place. Gaga’s new surprise single, which she premiered during her performance at Coachella last night, only further calcifies that impression. With “The Cure,” she abandons the middling singer-songwriter pap of recent single “Million Reasons” and abruptly shifts gears for a tropical house rhythm complete with a sped-up vocal sample reminiscent of Justin Bieber’s smash “Sorry.” The lyrics are composed of generic pop platitudes about unconditional devotion that aren’t worth citing here, rendered even more forgettable by a generic hook and a lifeless vocal turn by Gaga herself. If her intention was to make us realize just how much personality she imbued Joanne with, “The Cure” is a resounding success.

Listen to “The Cure” below: