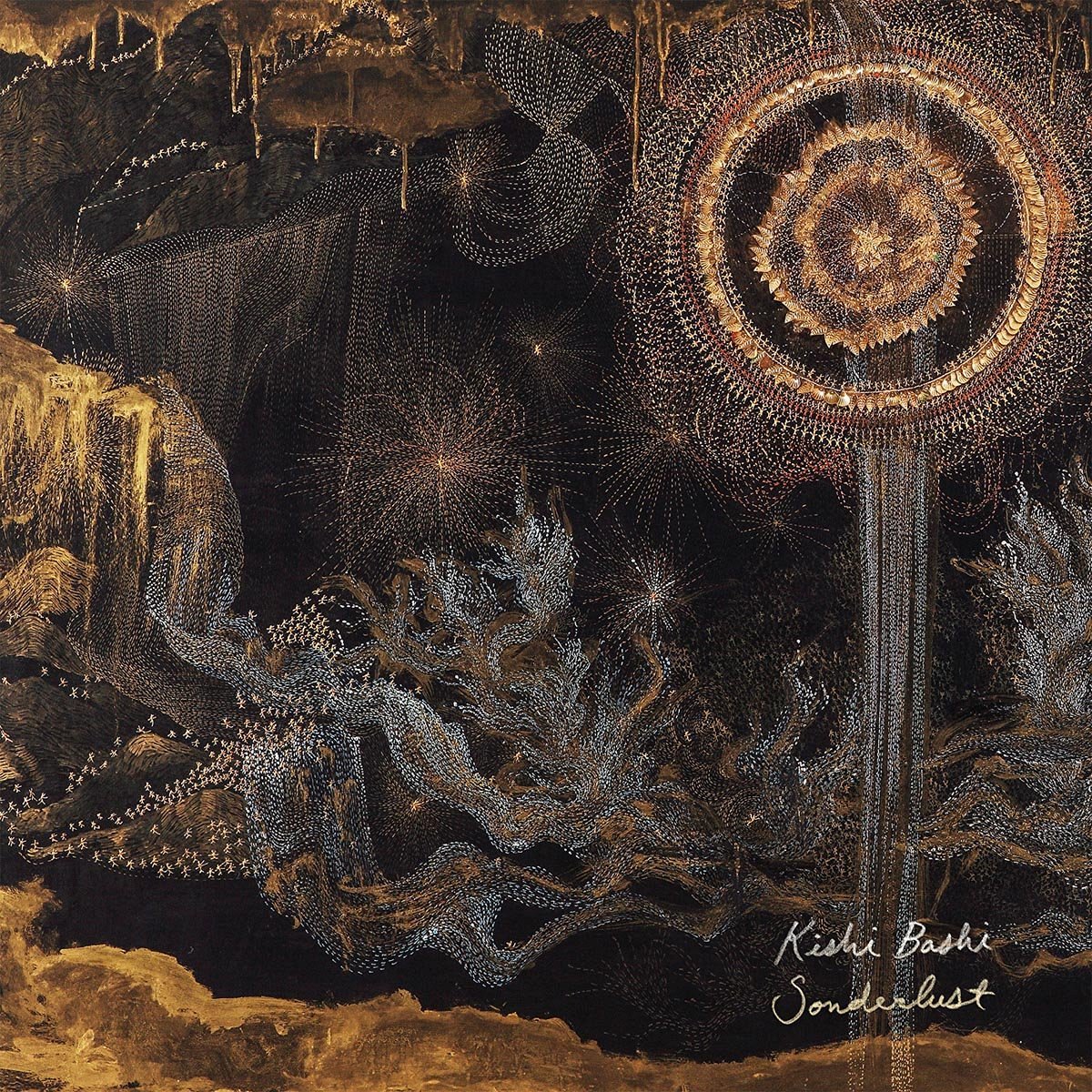 On his solo debut, 151a, and its follow-up, Lighght, when Kaoru Ishibashi wrote songs about love, he did so effusively. Under the Kishi Bashi moniker, his songwriting about love has been mysterious and miraculous, cosmic in scope, but Sonderlust finds the artist in a different place. As he wrote this album, life on tour had taken its toll on his relationship, and Ishibashi and his wife of 13 years briefly separated. He’d also reportedly struggled from writer’s block, claiming that, as he returned to the layered violin loops from which he’d built his act, he found himself creatively hitting a brick wall.

Facing these obstacles has helped shape Sonderlust into Kishi Bashi’s most sophisticated album to date. Infused with the sounds of disco, R&B, and ’70s soft rock, it retreats from Ishibashi’s classical music training, leaning more on guitars, synthesizers, and Ableton software. While the musician is still unafraid to occasionally revel in the fleeting thrill of love, these new songs more fully acknowledge the fragility of romantic relationships and the extent to which maintaining their luster requires vulnerability. The whimsy and ebullience of past songs like “Bright Whites” and “Philosophize in It! Chemicalize with It!” are still on display, but these qualities exude an increased sense of realism.

In the past, Ishibashi’s songs have often leaned toward epic storytelling; the narrative of a creation myth was even the centerpiece of 2014’s Lighght. Sonderlust is far more personal, with its spare use of grander images focused not on creation, but destruction. The naïve notion of fairy-tale romance is laid bare during the swinging guitar groove of “Why Don’t You Answer Me,” where Ishibashi sings, “All the kings and princes cannot stop this quiet siege,” as he laments a love that once moved the Earth, but has now grown oppressive and cold. And over the breezy disco beat of “Say Yeah,” he pleads for “one last chance as your lover,” a sentiment that’s as much an expression of his need for reconciliation as it is an acknowledgment that relationships are easily lost.

Regret even tinges some of the album’s more energetic tracks. “Ode to My Next Life” opens with a propulsive electronic burst before giving over to a glistening cosmic disco thrum, yet Ishibashi sings of a crumbling love life and a desire to do it all differently. “Who’d You Kill” turns regret into cynicism about the futile charade of trying to replace a lost love with someone new, as he speaks of greedy partners and sarcastically describes flirtation (“Modern romance is a piece of cake”), and heartbreak turns self-destructive on the synthwave-driven “Can’t Let Go, Juno,” with its narrator drinking his soul away.

The familiar, joyous elements of Kishi Bashi’s music are evident on “M’lover,” which opens Sonderlust with tender finger-plucking over swelling synth lines as Ishibashi sings in falsetto, “I want to do what lovers do with you/I want walk to the edge of the Earth with you.” And the majestic imagery of past efforts continues on the album’s most pop-oriented track, “Hey Big Star,” which returns again to celestial references (a common theme in his songwriting). But these lighter moments, occurring early in the album, only heighten the stakes of the eventual plunge into soul-searching despair.

On Sonderlust, Ishibashi has broadened his range, tapping into a rawer songwriting vein. He doesn’t entirely abandon his violin or penchant for string arrangements, but they only play a complementary role here, with disco, R&B, prog rock, and synthwave serving as a sumptuous vehicle for his foray into the darker side of romantic relationships. By grounding the album in the duality of love’s joy and pain, and the ultimately ephemeral nature of both, Kishi Bashi achieves something close to transcendence.