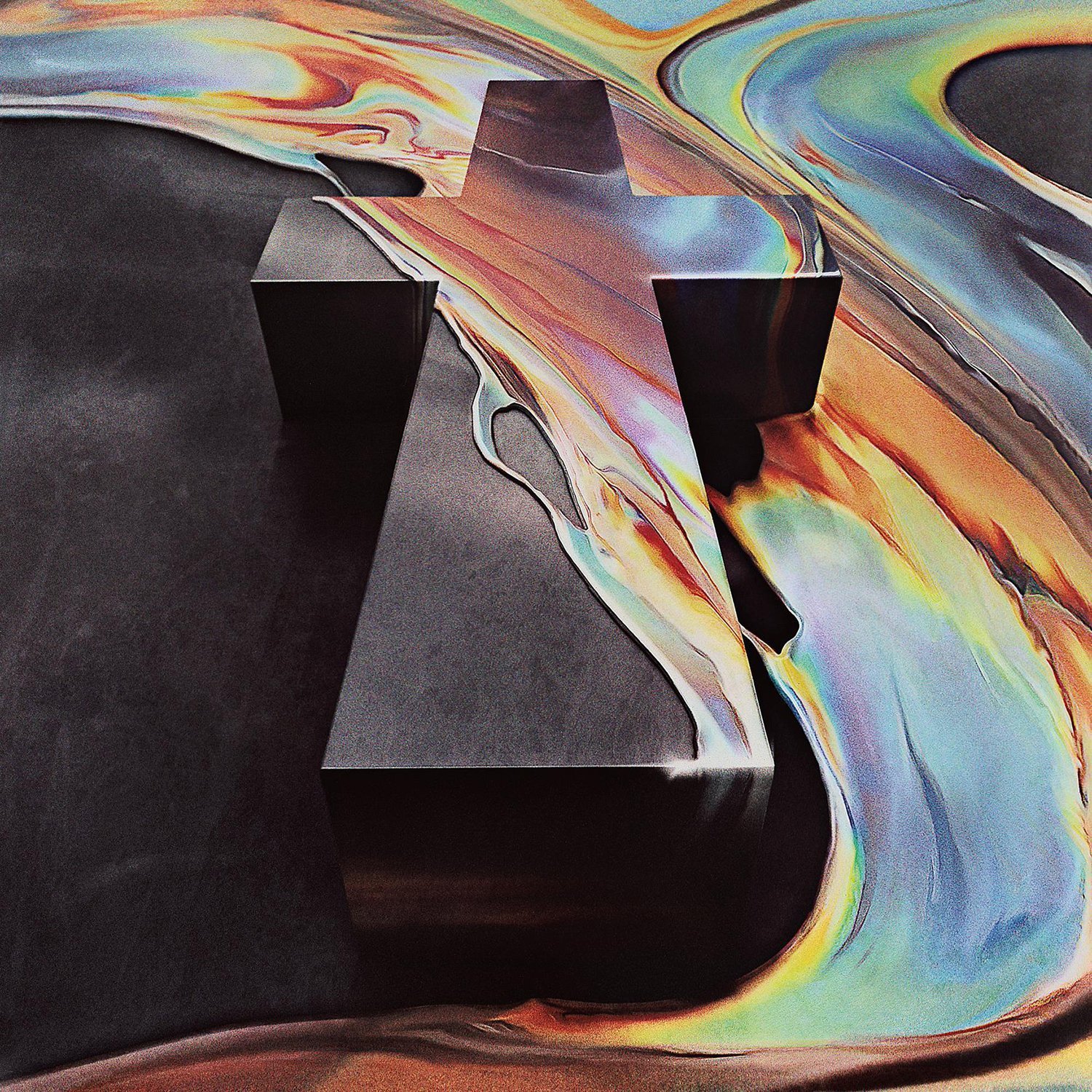 Far from the brawny swagger of their acclaimed 2007 debut, †, Justice’s Gaspard Augé and Xavier de Rosnay describe their third album, Woman, as a collection of songs for earnest, lovelorn guys who don’t understand why a romantic interest won’t return their calls. The album finds the duo capturing the rapture and agony that can accompany unrequited love.

Contrast defines Woman, a far sunnier album than you might expect from Justice, but one which doesn’t fully abandon the sweat and pulse of nightlife. Bookended by expansive, diversely layered tracks that incorporate the vocal swells of a choir and stirring strings, the album juxtaposes ethereal elements with intricate funk basslines and deep, propulsive electronic flourishes, all punctuated by frequent shifts in tempo and tone. The French electronic music duo pares back the crunch and bombast of their previous work to allow space for quieter, more contemplative moments, and with its shifts along a spectrum of anticipation, euphoria, frustration, and renewal, Woman follows the erratic emotive fluctuations of stunted romance.

Hesitant romantics are addressed most directly on “Randy,” as guest vocalist Morgan Phalen of Diamond Nights sings, “Randy, you don’t have to suffer/Step outside and find yourself a lover,” and his glistening falsetto vocal sequences alternate with thrumming motorik interludes that highlight Justice’s penchant for melding disparate components with almost paradoxical cohesion. The same can be said for the air-raid siren that underpins “Love S.O.S.,” a slinky cut that, despite its alarming noise, serves as a salve to romantic discontent.

Augé and de Rosnay convey emotion just as well through largely instrumental tracks as they do through their use of various guest vocalists. “Alakazam!” harnesses the thrill of lustful anticipation and churns with the fleeting transcendence one finds on the dance floor, and the more industrial, hissing effects on “Chorus” reflect the venting that’s necessary when relationship frustrations run high. In fact, words can sometimes become cumbersome on Woman, as on the breezy “Pleasure,” whose heavily used refrain of “Use imagination as a destination” comes off a little too clunky and vague to drive home its ruminations on the art of seduction.

Ultimately, Woman’s choral and orchestral contributions make the album stand out not only from Justice’s own prior work, but also from the throng of more repetitive electronic music that’s prevalent today. Instead of remaining content to rely on a specific beat or hook and repeat it ad nauseam, these tracks branch out into unexpected directions without losing their accessibility. After waiting five years between albums, Justice doesn’t cater to audience expectations or attempt to reinvigorate the sound that made them famous; instead, they move forward with a more conceptual album that doesn’t stop at boozy, dance-floor exultations, but instead expands to include the conflicted emotions that can linger long after last call.