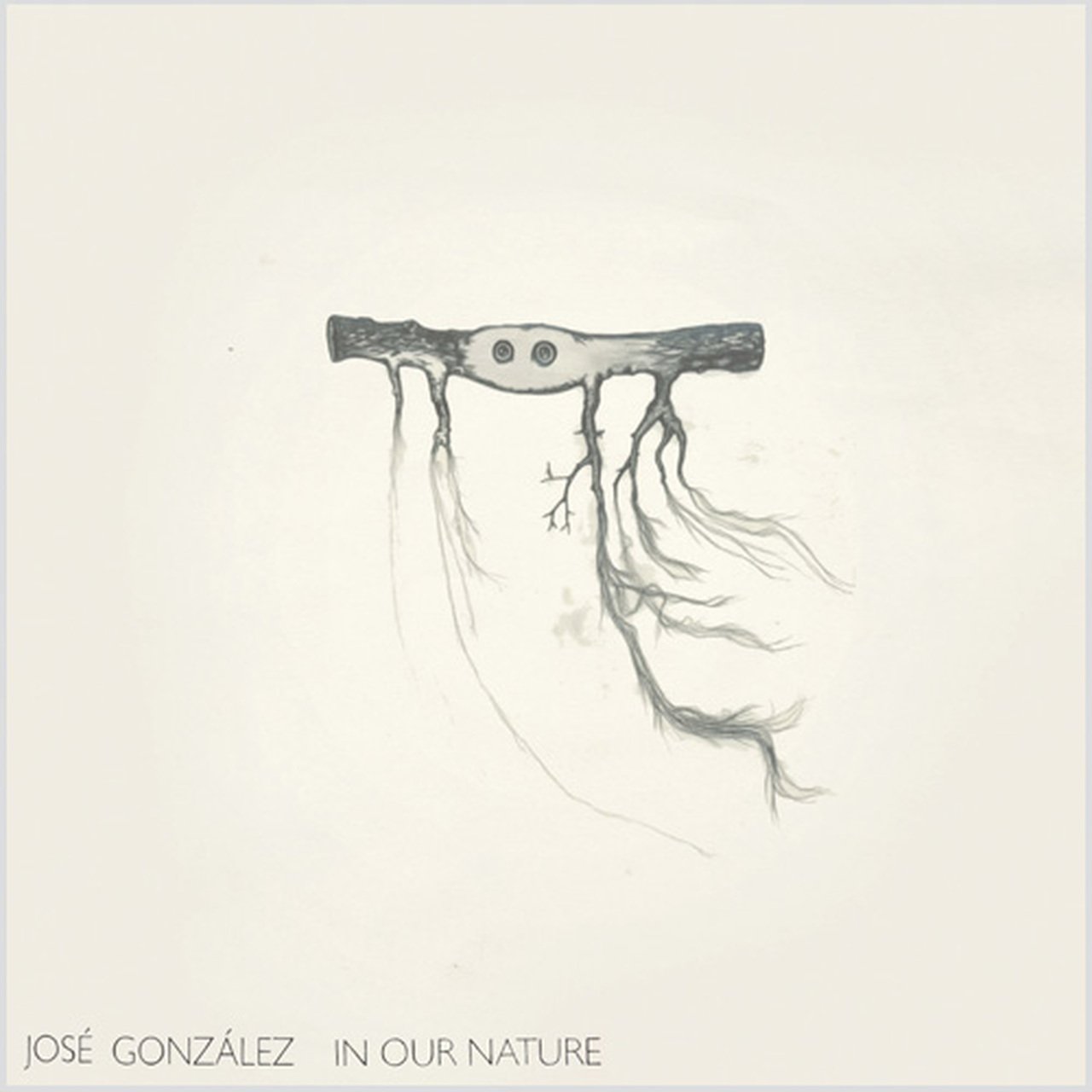 Best known for his cover of The Knife’s “Heartbeats,” which was featured in a striking European market commercial for a Sony LCD TV, singer-songwriter José González stands as yet another example of the refined pop music scene in Sweden. From a pure technical standpoint, he may even be the most talented artist among his contemporaries, including The Knife, Robyn, and Shout Out Louds; it was his classical guitar training that distinguished his debut, 2005’s Veneer, and the same is true for his follow-up, In Our Nature. González builds his songs on finger-picked guitar figures that aren’t anywhere near as simple to perform as they sound, but he never shows off simply for the sake of showing off (only the outro to closer “Cycling Trivialities” feels excessive). Instead, his arrangements, especially that of propulsive lead single “Down the Line,” show meticulous craft by someone with the skill to incorporate a diverse set of world-music influences into his modern troubadour style. It’s telling, however, that the standout tracks from both of his albums are covers. This record’s high point is a cover of Massive Attack’s “Teardrop,” which makes effective use of multi-tracking and is an ideal fit for González’s delicate tenor. To be sure, it’s a less radical reworking than “Heartbeats,” but it’s still a well-chosen and beautifully performed selection. The vagueness and brevity of his original lyrics (the title track repeats a total of eight different lines, each of them woefully banal, over its running time) means that the majority of the songs live or die based on their arrangements. González’s skill in that area makes it easy to appreciate In Our Nature from a strictly compositional standpoint, but his deliberately low-key, unadorned approach ultimately works against him. These songs are never less than lovely, but they’re never really more than lovely either.

Review: Kings of Convenience’s Peace or Love Neatly Depicts the Dichotomies of Love

Review: Stars, In Our Bedroom After the War