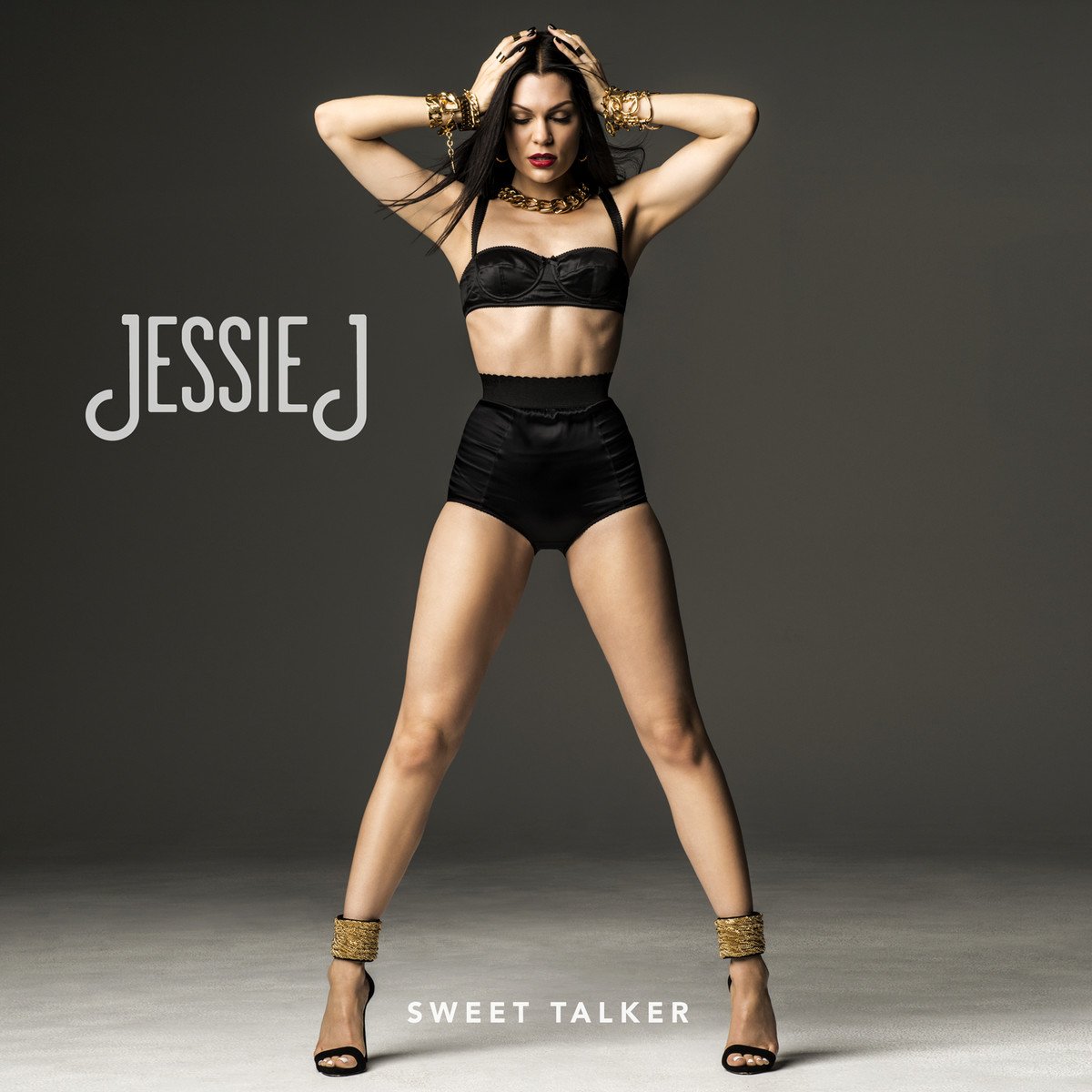 The American arm of Jessie J’s record company allegedly deemed the U.K. singer’s 2013 album, Alive, unmarketable for U.S. audiences. It was an ironic turn of events given that the album was packed with the kind of midtempo pop tunes—produced by known hitmakers like Stargate and Dr. Luke—that have charged up the Hot 100 over the last decade, including Jessie’s own “Domino.” Apparently the business brains over at Universal had other ideas, and in the wake of the breakout success of the utterly irresistible “Bang Bang,” Jessie’s collaboration with It girls Ariana Grande and Nicki Minaj, they may have been on to something.

Sweet Talker begins with a bang indeed, funkier and more in-your-face than its predecessor. The opening track, “Ain’t Been Done,” immediately announces Jessie’s mission statement: “Imma do it like it ain’t been done.” “Burnin’ Up” delivers on both the promise of that song and “Bang Bang,” employing a similar handclap beat, infectious chorus, and some soul-sister background vocals that are reminiscent of Moby’s Play of all things. And then, of course, there’s “Bang Bang” itself, which finds Jessie espousing the virtues of good-girl endurance over a quick fix and summarily obliterating Grande’s comparably meager instrument. Jessie has a Big Voice, and is thus prone to unnecessary melisma, but these uptempo tracks, with their focus on hooks and production, keep her overzealous instincts in check.

Unfortunately, after that impressive opening salvo, the album largely relapses on tired MOR pop. “Fire,” co-written by fellow Brit John Newman, is punctuated by lush strings that recall Lana Del Rey’s soaring “National Anthem,” while “Masterpiece” is right on trend and wouldn’t sound out of place on Beyoncé’s last album. But the rest of Sweet Talker is dominated by generic power ballads like “Your Loss I’m Found” and forgettable midtempos like “Keep Us Together.” If all Jessie’s label wanted was a few bangers, they could have saved themselves some time and money by tacking them onto a repackaged version of Alive and calling it a day.