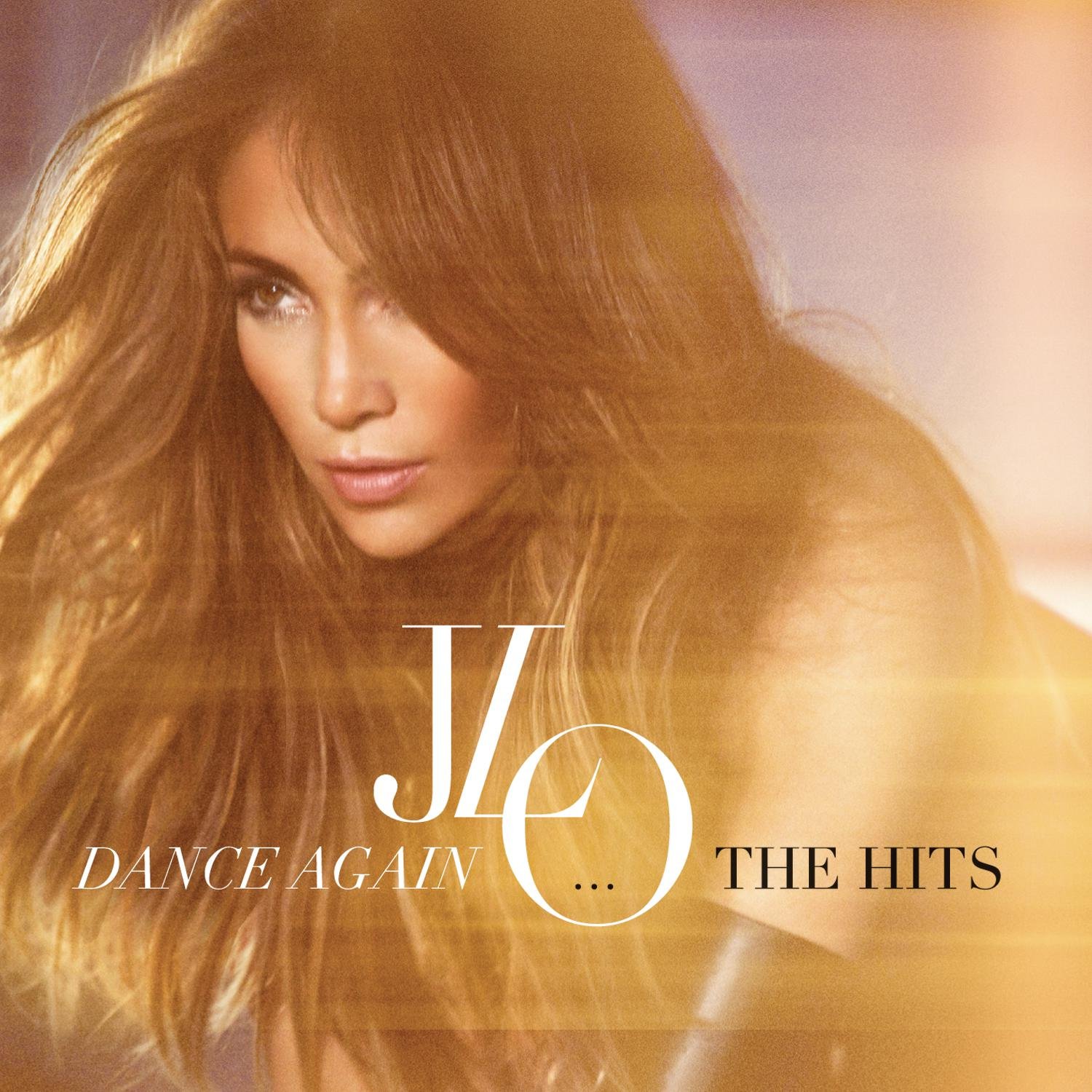 The most immediately striking thing about Jennifer Lopez’s first greatest-hits collection is just how many hits the dancer turned actress turned singer turned fashion designer turned talent competition judge has racked up over the years. So many, in fact, that there’s a hefty handful of singles missing from the standard edition of the album, most notably “All I Have,” her #1 duet with LL Cool J—though, given both the album’s title and the fact that the song is the closest thing to a ballad J. Lo has ever released as a single, the omission makes some degree of sense.

The second thing is that Lopez’s output has been nothing if not on trend, and Dance Again…The Hits plays not just as a chronicle of one artist’s career, but of pop music as a whole since just before the turn of the century: Latin pop (the sleeper hit “Let’s Get Loud,” on the deluxe edition), urban pop (“I’m Real”), and the latest dance renaissance (“On the Floor” and two new club bangers that attempt, and have thus far failed, to recapture that song’s success). Dance Again also serves as a historical record of who the rappers du jour were over the last dozen years or so, from Big Pun and Fat Joe on the Puffy-produced “Feelin’ So Good” to Ja Rule on “I’m Real” and its, in retrospect, superior follow-up, “Ain’t It Funny,” to Lil Wayne on the slept-on “I’m Into You.”

The quality of the material on Dance Again varies (Lopez’s first two singles, the Rodney Jerkins-helmed “If You Had My Love” and follow-up “Waiting for Tonight,” have proven to be pretty durable, while “Love Don’t Cost a Thing” sounds just as chintzy as it did in 2001), but it’s clear much of the blame for Lopez’s disappearance from the pop charts prior to “On the Floor” was a precipitous decline in quality that began with 2005’s irritating “Get Right.” If Dance Again proves anything, though, it’s that Lopez is, if not the queen, then at least the duchess of reinvention and should never be counted out.

Review: Joey + Rory, His and Hers