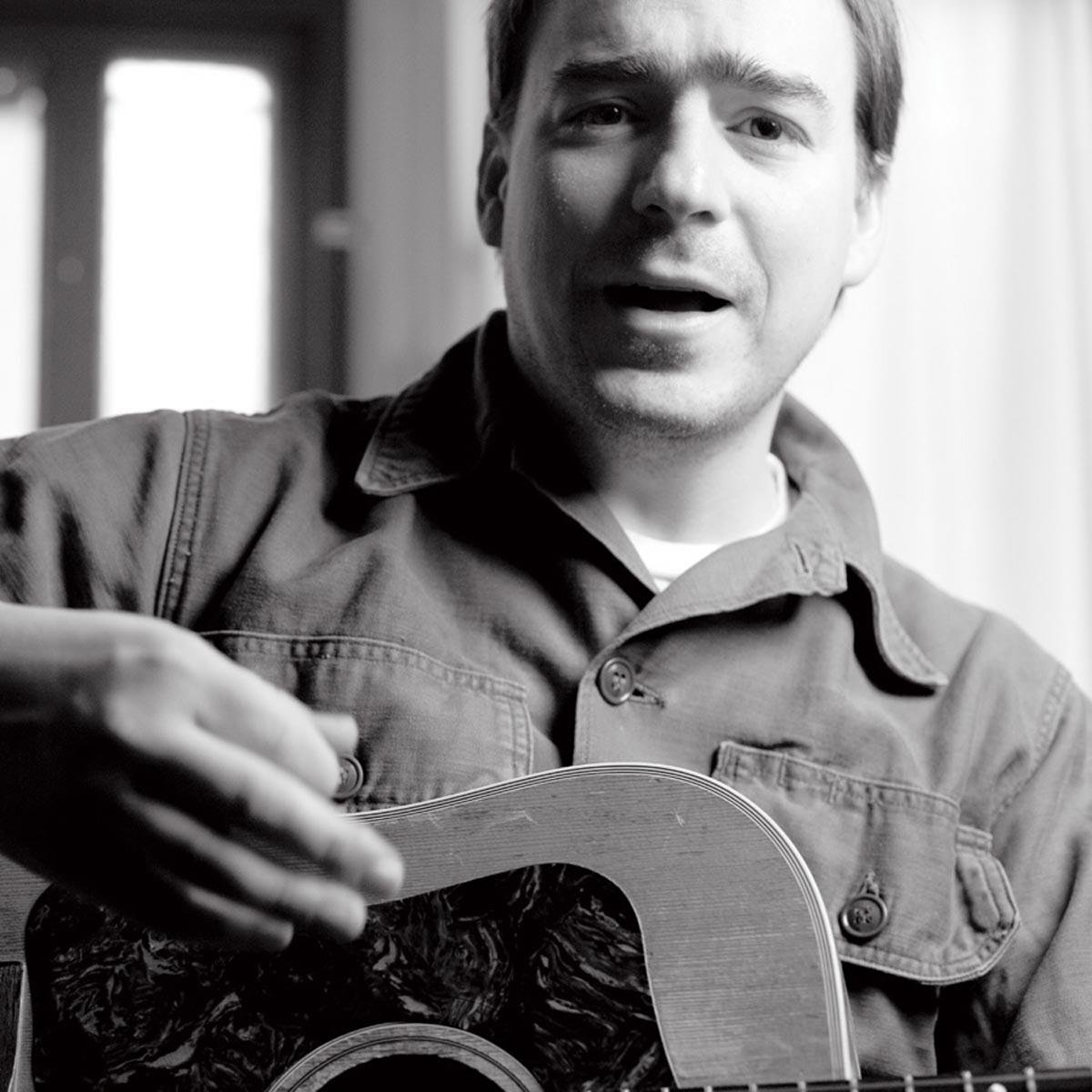 It seems like Jason Molina is more prolific and carries more gratuitous monikers than Stephin Merritt, Will Oldham and Phil Elvrum combined. The indie market is saturated every year with Songs:Ohia, Magnolia Electric Co. and solo releases from Molina, and one wonders if he’d be better received if he trimmed his output a bit. In addition to being the worst live performer this side of Badly Drawn Boy, he doesn’t have Merritt’s wit, lacks the personality of Oldham’s Bonnie “Prince” Billy figure, and is nowhere near as adventurous or fun as Elvrum’s better Microphones efforts. Luckily, rejection and dejection tend to inspire some of Molina’s better, moodier tunes—it’s not just because he only knows three chords that he’s been likened to Leonard Cohen and Neil Young.

Let Me Go, Let Me Go, Let Me Go will be superseded in a few weeks by the superior Fading Trails, under the Magnolia Electric Co. handle, and all but the most devoted Molina fans should be able to hold out until then. Let Me Go is essentially a collection of demos from a three-day recording binge, but while rushed and bare-bones sessions can produce albums like Nebraska or Pink Moon, Let Me Go seems unfinished. The recording is far too stark even for a guy whose arrangements are often little more than guitar and voice. Though the album benefits from brevity—it’s only 35 minutes long—there’s still fat to be trimmed, and Let Me Go would have been better conceived as an EP.

There are some neato echo-laden folk tunes to be had, though. “Don’t It Look Like Rain” is shy and bucolic and covers familiar Molina lyrical terrain, with images of rain, wolves, blood, and such. The tape hiss on “Don’t It Look Like Rain” is nearly as loud as the sporadic strumming—similar to Josh Ritter’s gentle “Idaho” from earlier this year—but Molina’s tenor hasn’t sounded this rich and earnest for some time. Opener “It’s Easier Now” is a gorgeous piano ballad that’s relentlessly gloomy: “It’s easier now when I just admit it/Death comes now/And the next minute/And the next minute.” Nick Cave and Cure fans will rejoice.

But the whole album is relentlessly gloomy, comparable to the general glumness of a Xiu Xiu record but without the fun of a WTF factor. Let Me Go’s title track closes the record, and it’s a mélange of Dead Man-style Stratocaster farts and crappy drum machines. It’s the most sonically exploratory track, but it’s tough to give a damn after all the moaning and groaning that precedes it. Let Me Go, Let Me Go, Let Me Go too often confuses tedium with poignancy.