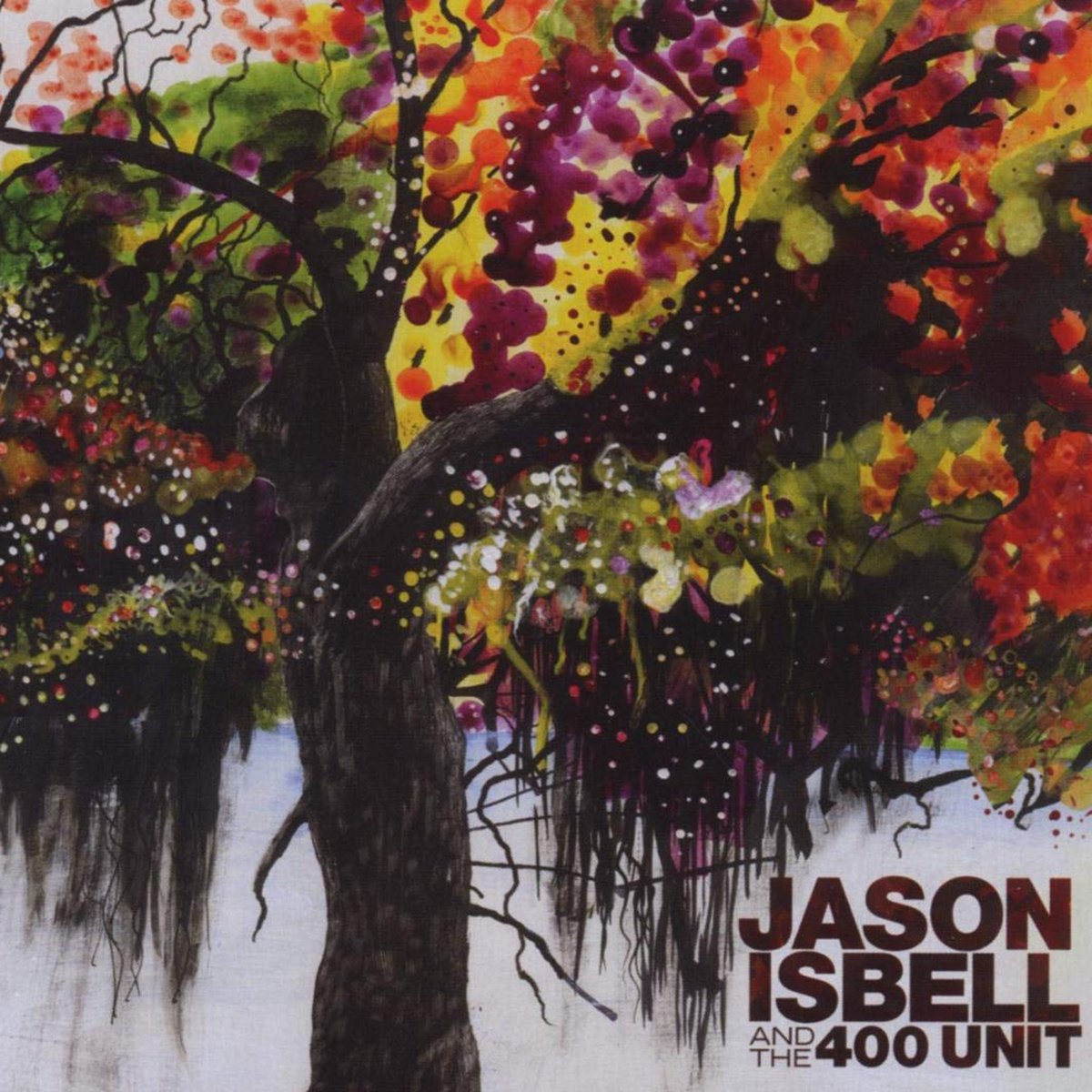 Having already demonstrated his extraordinary potential on his standout contributions to two of Drive-By Truckers’s best albums and on his terrific solo debut, 2006’s Sirens of the Ditch, Jason Isbell, along with his first-rate new band, the 400 Unit, firmly establishes himself on his self-titled sophomore effort as one of the most captivating voices in music today. As with his former bandmates, Patterson Hood and Mike Cooley, what makes Isbell’s songwriting so compelling is his ability to take unique, authentic details about life in the modern South and use those details to enhance narratives that are both soulful and dense. But while Cooley and Hood are often hamstrung by a preoccupation with writing explicitly about the South for an outside audience, Isbell’s songwriting here impresses for the sheer breadth of its scope as much as for its superior craft.

Opener “Seven-Mile Island,” serves as a devastating narrative about a man’s failed attempts at fatherhood, an homage to noteworthy harmonica player Topper Price, and a vivid portrait of an island where Isbell and his father used to collect arrowheads. In the way the song is bound to a specific location but speaks to a broad emotional terrain, it recalls Sufjan Stevens at his most effective, and the way in which Isbell subsumes first-person narrative voice evokes John Vanderslice at his most heady and postmodern. That Isbell operates within an unassuming framework of vintage country and soul conventions makes such critically rich text seem effortless. Put another way, the more academic appeal of his songwriting doesn’t draw attention to itself in the way that Stevens’s gimmickry or Neko Case’s tricky American gothic often can. Without that academic remove, songs like “Sunstroke” and “Streetlights” are emotionally immediate and resonant.

To that end, Jason Isbell and the 400 Unit is a record of tremendous sadness. After writing perhaps the single best ode to fallen Iraq War soldiers with Sirens’s “Dress Blues,” Isbell continues in his efforts to understand the implications of that military campaign on the hard-edged, distorted “Soldiers Get Strange.” When he turns inward on the melancholy, defeated shrug of “The Last Song I Will Write” and the blunt, revealing vignette “Cigarettes and Wine,” the results are no less devastating. On the latter, Isbell recounts an affair with a bar singer, crooning an outsized chorus that attempts to romanticize how “she left me alone with these pills/And the last of my youth.” The song works like a son of a bitch because Isbell belts its hook with a weariness that few men of 30 could match. He’s no less effective on the aggressive, self-defeating “Good,” which is the album’s hardest-rocking cut, or on the jaw-dropping Muscle Shoals soul number “No Choice in the Matter.”

If the 400 Unit don’t yet sound as fully-realized a band as the Truckers, they nonetheless provide an ideal backing for Isbell as he leans heavily on that trademark Muscle Shoals sound and as he draws from the conventions of traditional country and Southern rock. The result is that, in both content and form, The 400 Unit is an unapologetically Southern album, and the lived-in authenticity of its performances, masterful songwriting, and fierce intelligence also make it one of the finest albums of what has already been a strong year for popular music.