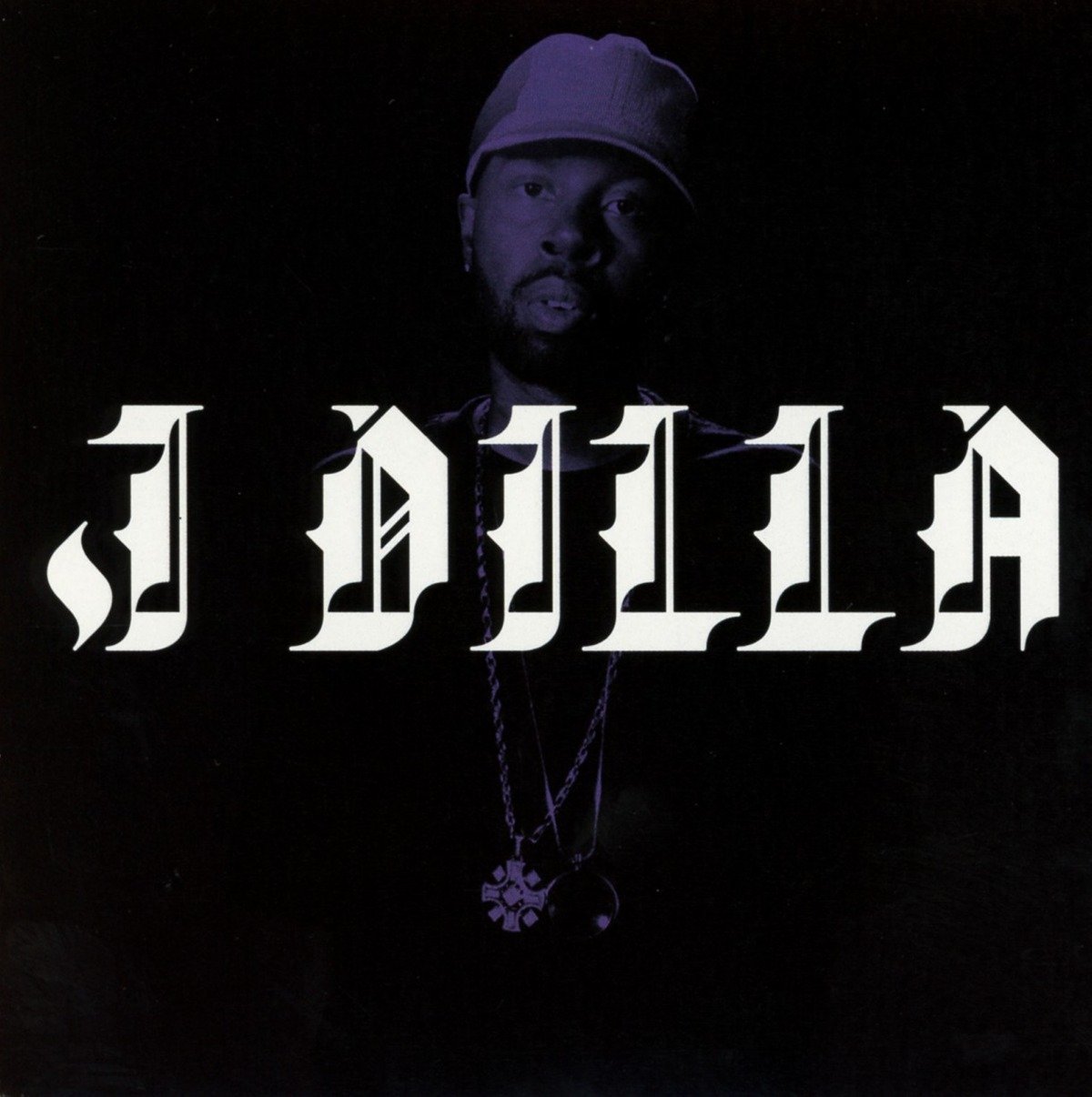 If J Dilla’s posthumous releases have tended to have the untidy, rough-draft quality of unearthed notes and scrapbooks, then The Diary, by title alone, would seem to promise a unified narrative counterpoint. In his lifetime, Dilla (née James Yancey) was known as a producer first and foremost, an obsessive crate-digger who managed the rare feat of writing beats for marquee names like Busta Rhymes, the Pharcyde, and Erykah Badu, with his feet planted firmly in the leftfield. For The Diary, originally slated for release as his major label debut in 2002, he made rapping his top priority, writing only a few beats and commissioning the rest from some of his favorite producers: Madlib, Pete Rock, and Hi-Tek, among others. Its overdue release 10 years after Yancey’s passing reinforces a less visible facet of his legacy: as an undersung MC in his own right.

In that role, J Dilla runs through rap commonplaces circa the turn of the millennium. Themes include: bling, on “Diamonds (The Shining, Part 1)”; cars, on “Drive Me Wild”; and sexual prowess, on “The Creep (The O).” The club is the explicit setting for no less than three songs, one of which anticipates the eruption of violence (“Fight Club”). Snoop Dogg, at his post-No Limit peak, shows up on “Gangsta Boogie” to rhyme “appealin’” with “illin’” and “Dillin’.” All this converges on a playful but, with the exception of standout “Fuck the Police,” decidedly apolitical mood. One of many quotations is Q-Tip’s opening ode to hip-hop’s roots in jazz from “Excursions,” which Dilla retools with dystopian synths, recalling the distance he once placed between himself and the alternative leanings of so-called backpack rappers like A Tribe Called Quest when lumped into their camp by an interviewer: “I ain’t never carried no goddamn backpack!”

Yet the production bears the backpack mark. Whether a testament to Dilla’s ubiquitous influence, or the artist’s uncompromising supervision, The Diary sounds like a Dilla album all the way through. Each cut finds a different midpoint between soul and techno (his native Detroit’s twin musical pillars), where the effusiveness of one and hypnotic chilliness of the other collide. They proceed in brief and piecemeal fashion: No track exceeds four minutes, few exceed three, and though the sequencing shows care for variety and pacing, the transitions are often abrupt. Even though The Diary is pretty straightforward compared to, say, Dilla’s kaleidoscopic instrumental opus Donuts, the seeds of the collage-like abstractions of successors like Flying Lotus are audible in The Diary’s sometimes dissonant flow.

The official line is that The Diary got shelved because MCA dissolved. But there’s strong suggestion they also weren’t happy with what they heard, and from a commercial perspective, that makes sense, as this isn’t a tent-pole album. The hooks are too languorous, the tone is too casual, and the whole thing is over before most rap albums are even getting started. These aren’t demerits, but nor does The Diary ever announce itself as essential. “Fuck the Police,” Dilla’s debut single as a solo artist, originally delayed due to 9/11, is the major exception, with its sing-song chorus and Dilla’s wise and righteous cadence. The jazz flute marks the track’s vintage, but the lyrics could have been written today.

Otherwise, what makes The Diary frustrating is that, the introspective Bilal-featuring “The Ex” notwithstanding, Dilla never really opens up. The title track closes the album with what amounts to a circular taunt, itself yet another quotation: “You think you know, but you have no idea/This is the diary of J Dilla.” The stakes stay pretty low as a result, which is actually poignant in light of Yancey’s illness and death: In a perfect world, The Diary would have represented the solid second tier to which every genius is entitled.