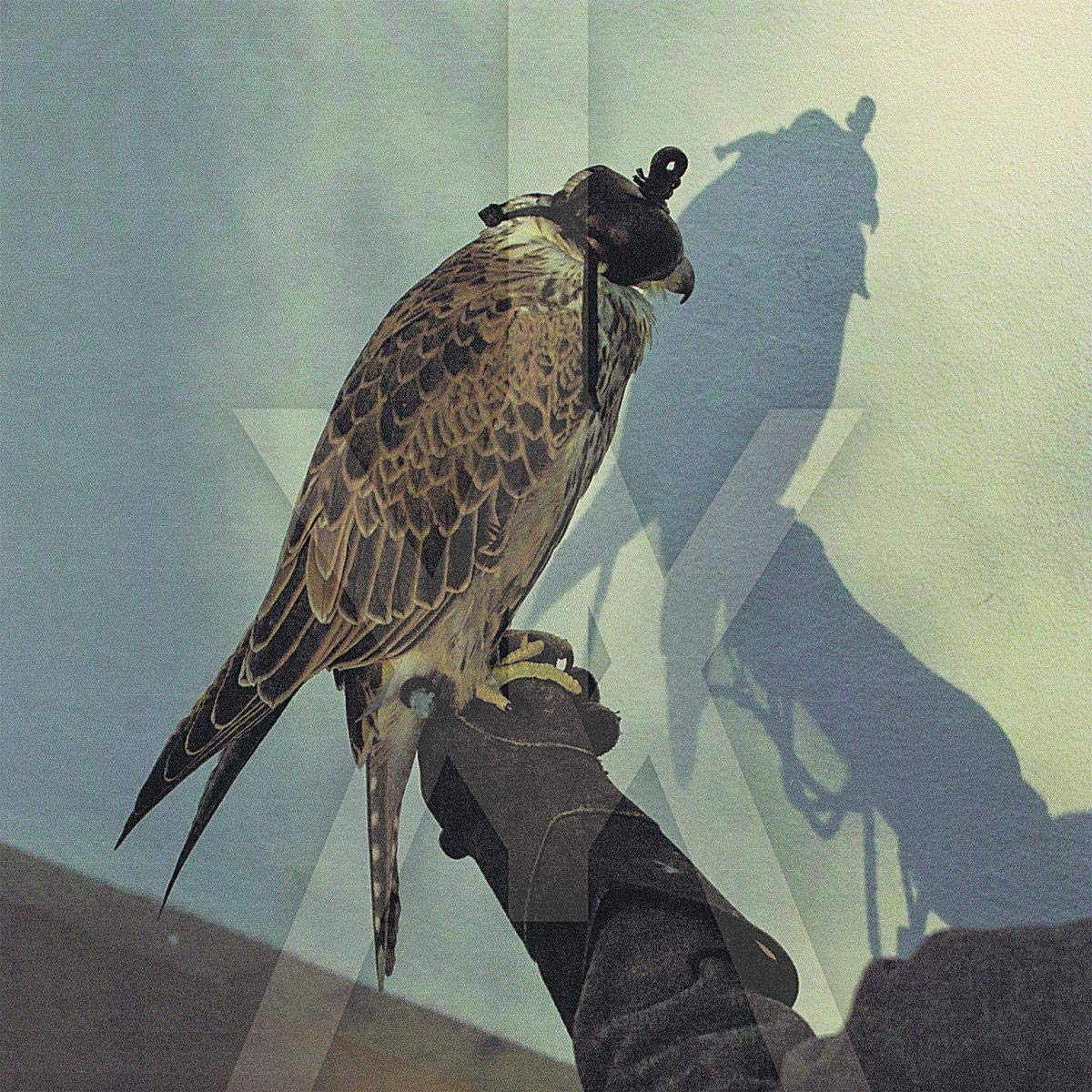 Iceage’s 2011 debut, New Brigade, traversed post-punk, goth, and hardcore in just over 24 minutes, taking its influence from not just seminal punk acts like Wire, but the post-punk bands that defined the mid 2000s like Bloc Party. The Danish foursome’s follow-up, You’re Nothing, provides another solid 12 tracks of loud, bleak teenage ennui, but with a comparative lack of genre diversity.

While frontman Elias Rønnenfelt’s lyrics were hardly decipherable on New Brigade, the choice to isolate his voice in the mix on You’re Nothing’s one-two punch opening, “Ecstasy” and “Coalition,” is a striking contrast. The former track’s disco backbeat allows the band to adapt a loose-to-controlled (and back to loose again) dynamic, sounding darker and louder than ever. On “Coalition,” Rønnenfelt describes sex as an act of war; he apparently views sex as aggressively as he and his band play their music, a disturbing conceit that effectively casts Iceage as exemplary portrayers of teenage anxiety and dread.

The rest of You’re Nothing, however, suffers from major-chord sludge, as the songs are indistinguishable from one another. There’s nothing like the treble-heavy, nervous post-punk guitars of “Broken Bone” or the Ramones-style, bouncy pop of “You’re Blessed.” Even “Morals,” which begins with a slow, militaristic guitar riff coupled with piano and a surprisingly emotive Rønnenfelt, morphs into yet another fast-paced song trying to sound too loose and apathetic. “Where’s your morals?” screams Rønnenfelt; ironic or genuine, the idea of acknowledging the existence of morals is a new development for these nihilists. Unfortunately, the constant accusatory use of “you,” including the album’s title, pits Iceage against everyone else. Instead of a thrilling, us-against-the-world punk mentality, it feels like the band is only making music for their own sake.