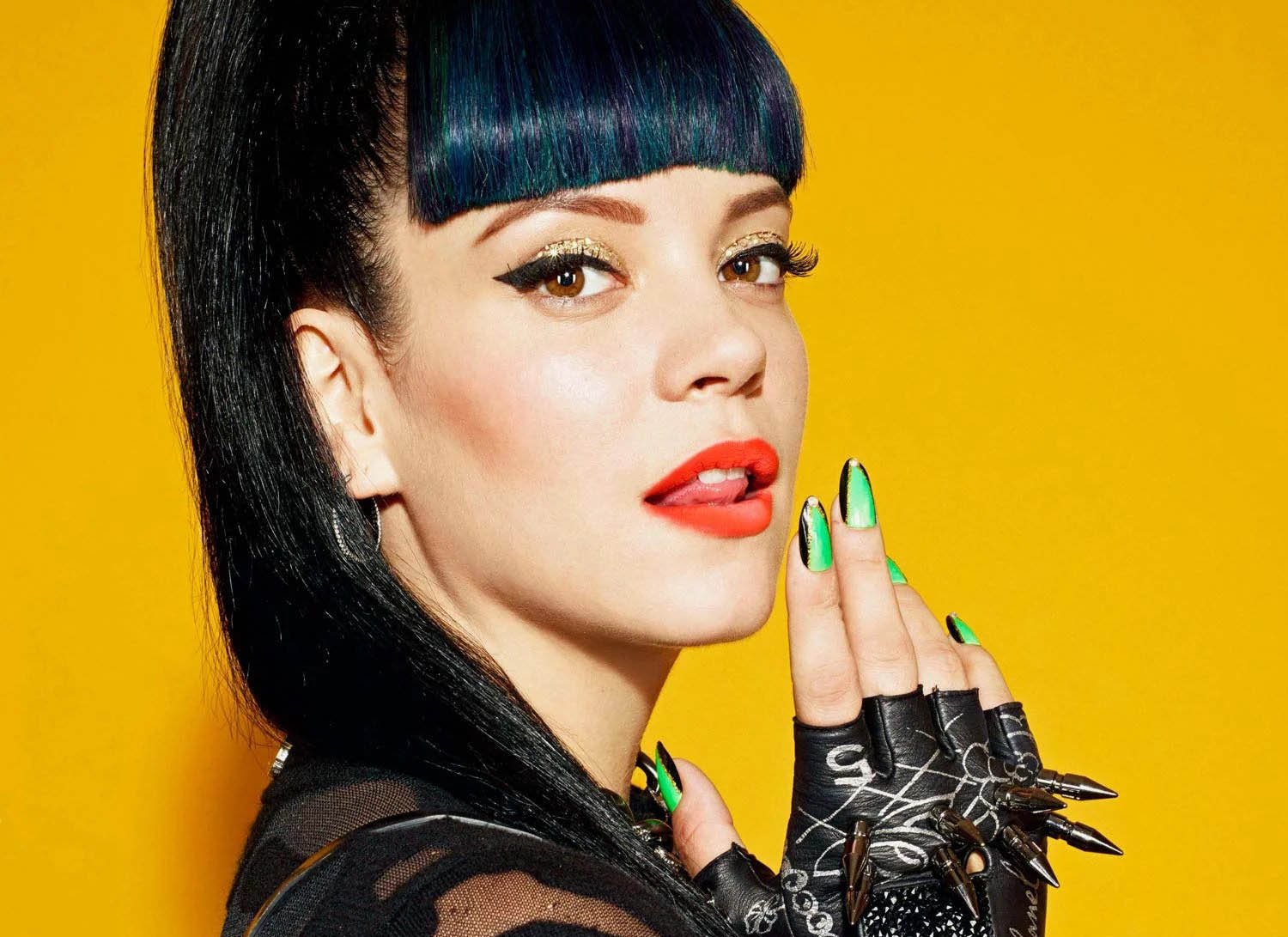 Lily Allen, “Hard Out Here”: Guest spots on singles by T-Pain and Pink aside, Lily Allen has been relatively quiet since 2009’s It’s Not Me, It’s You, but the U.K. pop singer returns today with a new track, “Hard Out Here.” Employing a more dance-driven, Auto-Tuned approach, Allen takes aim at the industry’s systematic sexism, brought to colorful life in the song’s music video, which is filled with copious ironic twerking. Watch below:

M83, “Ali & Matthias”: M83’s Anthony Gonzalez has released a track from his soundtrack for brother Yann Gonzalez’s You and the Night, which made its U.S. premiere at Newfest in September and opens in France tomorrow (watch the trailer here). The album, which pays tribute to French soundtracks from the ‘70s and is described as music “for lovers and ghosts,” will be available digitally on November 19th.