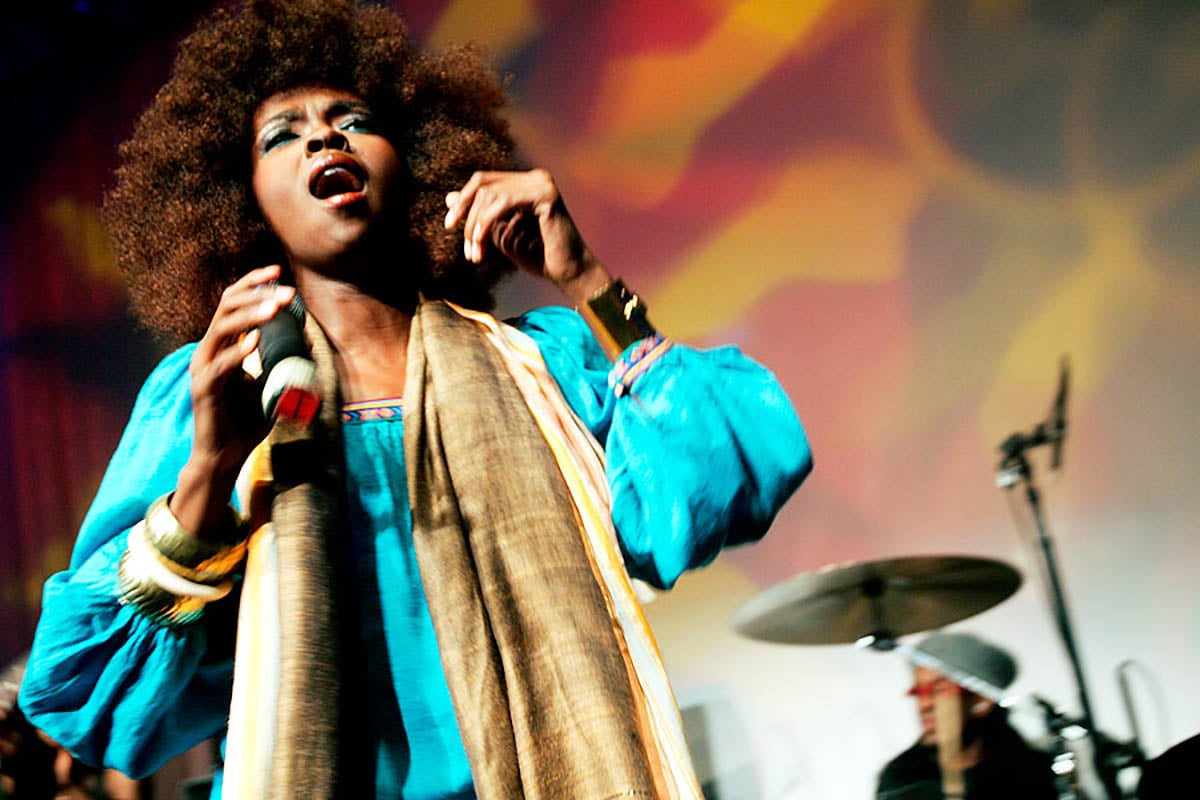 Lauryn Hill, “Consumerism”: Hip-hop icon Lauryn Hill completed a three-month prison term for tax evasion yesterday. To celebrate, the singer-rapper has released a new track, “Consumerism,” which was, according to Hill, mixed “via verbal and emailed direction” by a “crew of surrogate ears on the other side” and features the former Fugee spitting rapid-fire socio-political rhymes atop a bristling bed of live drums and some punk-hued electric guitars.

Sia featuring the Weeknd & Diplo, “Elastic Heart”: The soundtrack for The Hunger Games: Catching Fire is shaping up to be quite the star-studded affair. The latest track to be let go from the album, due November 19th, is Sia’s “Elastic Heart,” featuring the Weeknd and Diplo. Catching Fire, the sequel to last year’s The Hunger Games, hits theaters November 22nd.

Fat Boy Slim & Riva Starr, “Eat Sleep Rave Repeat”: Fatboy Slim is back with a new track, a collaboration with producer Riva Starr that samples some dude the pair met in Brooklyn ranting about a three-day bender he’d been on. The music video for the single will be shot tomorrow at a secret location in London and will reportedly take the form of an endurance dance test.