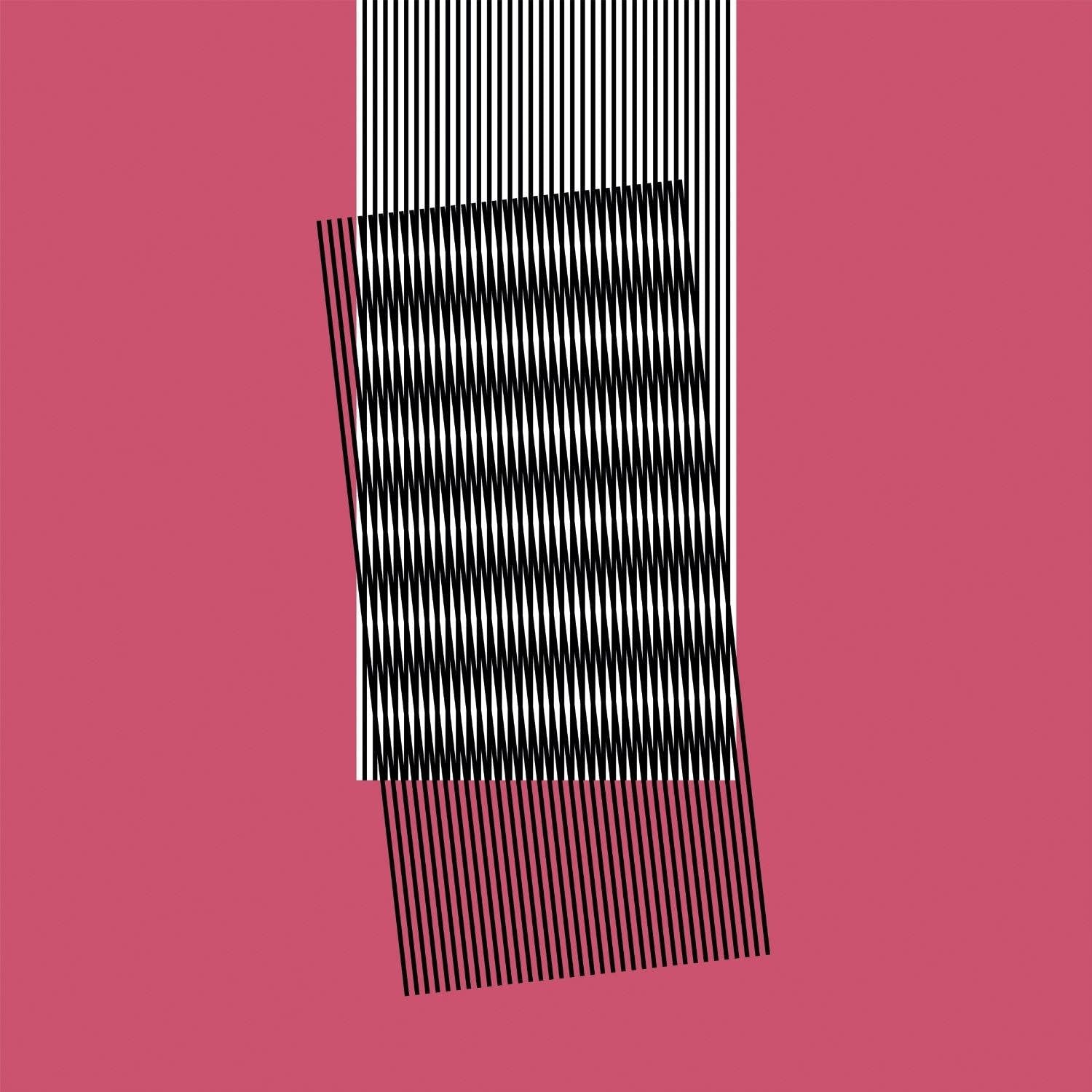 “Why make sense, when the world around refuses?” begs the title track of Hot Chip’s sixth album. It’s a variation on the theme of surrender to irrational forces—instinct, nature, lust, love—common to dance music as far back as James Brown’s emphatic enjoinments to Sleezy D.’s acid classic “I’ve Lost Control.” The members of Hot Chip are, by their own admission, incorrigible music nerds, so the genre’s history and form is their bread and butter. They’ve also made a career of matching sophisticated dance-pop to tragicomically unsophisticated heartache and yearning. If making sense means hiding the shame and inconsistency of raw emotions behind politesse and rationalization, then Why Make Sense? is the electronic fivesome’s characteristically polished, generously tuneful tribute to wearing your heart on your sleeve.

Besides a spread of vintage synths that ELP would envy, Hot Chip’s music nerddom manifests artistically as an equal embrace of cool and uncool sounds of yore (Kraftwerk and Chicago house on one hand; James Taylor and art-prog on the other) that, in combination, is a trend-averse paean to the liberating power of pop. It also manifests in ironic, self-consciously smart lyrics, an infusion of intellectualism that’s drawn comparisons to Pet Shop Boys as well as accusations of holding their music at arm’s length. Maybe in response, from 2010’s One Life Stand onward, Hot Chip adopted a more overt sincerity, and on Why Make Sense? they sing of love, longing, and losing yourself on the dance floor, with knowing winks replaced by accents of self-reflexive wit.

The band’s uncertainty about their ability to keep bodies in motion is staged as a standoff between the man and machine on album opener “Huarache Lights.” When lead singer Alexis Taylor’s assurance that “every single we play tonight will make the people bathe in the light” sours into doubt, a Vocoder drone suggests, “Replace us with the things that can do the job better”—“things” suggesting automatons as much as simply a younger, hipper cohort. For Hot Chip, self-actualization is a matter of harnessing the inanimate to animate a shared humanity (“Machines are great, but best when they come to life”) without letting the machines take over; as the track progresses through a bridge and some knotty keyboard solos, drum fills restore a flesh-and-blood essence to the elephantine, metronomic Italo-disco beat, while Taylor takes over the Vocoder’s refrain. Like 2006’s “Over and Over,” “Huarache Lights” is a master class in postmodern pop songwriting, as elaborate and hook-laden as it is about being elaborate and hook-laden. Its wry central motif notwithstanding (the image of light as synthetically produced divine fulfillment, envisioned as a pair of Nikes plausibly present at a Hot Chip gig), it’s also rather poignant. Taylor and his bandmates construct a hall of mirrors not as a playful defense mechanism, but as a means of working through their nakedly exposed feelings about what they do as musicians.

Nothing else on Why Make Sense? quite reaches the bar set by “Huarache Lights” lyrically, though some tracks come close. With its elastic, electro-funk riff on playing hard to get, “Easy to Get” recalls the idiomatic wordplay and nebbish, lovesick protagonist of One Life Stand. The humble dinner combo of “White Wine and Fried Chicken” stands in for the creature comforts of a waning romance begun when “the wildest ambitions were just false alarms.” The song is a spiritual remake of 2004’s “Crap Kraft Dinner,” which also made a romantic synecdoche out of a quintessentially cheap meal. The difference reflects the band’s growth vividly: Against the spare bedroom techno of “Crap Kraft Dinner” is posed the slick, countrypolitan slow jam of “White Wine and Fried Chicken.” It’s an effective, catchy tune, but some of that early, bitter edge is missed.

Indeed, the humor is absent throughout Why Make Sense? The words are mostly hokum, just slightly askew: a litany of hearts, miracles, angels, and souls, refracted through social awkwardness. Unlike his brother-in-funny-retro-arms, Dave 1 of Chromeo, Taylor doesn’t have the suavity to sell the cheese, and he doesn’t try, opting instead for sweet vulnerability, whether lending his androgynous croon to requisite plastic soul number “So Much Further to Go” or offering a shimmering counterpoint to the sinister hook of “Cry for You.” There’s no “Boy from School,” “Colours,” or “One Life Stand,” but like Chromeo, Hot Chip are master craftsmen, so even the less profound cuts on Why Make Sense? are consistently irresistible, emotive pop. Joe Goddard’s tender, husky vocals beckon warmly over the dusky, Chromatics-style synth-pop of “Dark Nights,” and Taylor trades desperate entreaties with a Sinnamon sample on “Need You Now,” an evocative foray into deep house in the vein of Goddard’s solo work. Only the title track, a leaden attempt at TV on the Radio-style stadium fuzz-rock, doesn’t work, though De La Soul’s contribution to “Love Is the Future” is inexplicably more lifeless than the decades-old First Choice sample featured in “Huarache Lights.”

But even in its limper moments, Why Make Sense? is infectiously convivial. When the lo-fi R&B builds to improvised disco strings in the climaxes of “Love Is the Future” and “Started Right,” or when the band communally sings through the anthemic “Easy to Get” and “Dark Night,” Hot Chip transmits a lived-in, off-the-cuff joyousness. It can’t be a mistake that the title brings Talking Heads to mind, and just as Stop Making Sense documented David Byrne and company hitting their stride, Why Make Sense? presents a band comfortable in their own skin, if not necessarily at the peak of their powers. This isn’t to say Hot Chip is similarly fated to three divisive albums before calling it quits. In an interview with NME, Goddard revealed that in contrast to the more belabored composition process of previous albums, the songs of Why Make Sense? were mostly written and recorded in just a few days, so as not to “work the life and soul” out of them. If the melodic bounty here comes so intuitively and immediately to them, then it’ll still be a while before any Vocoder-voiced automatons or younger, Nike-clad upstarts can do the job better than Hot Chip.