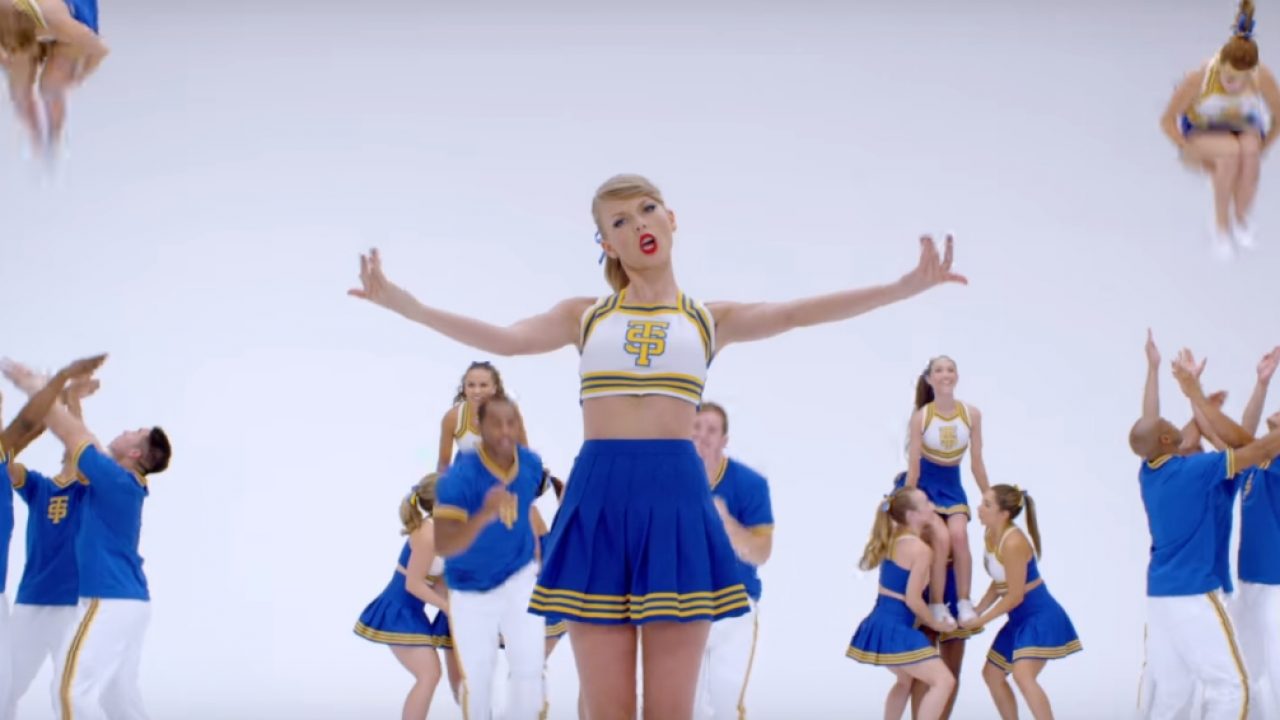 The closer this category flirts with mainstream appeal, the closer we are to wholly justifiable nominations for, say, “Turn Down for What.” But as Lil Jon’s DJ Snake and Nicki Minaj’s “Anaconda” are both resolutely not nominated, it’s safe to say the room’s still a little too tightly pursed to see this trophy blowing I-G-G-Y’s way. (Nope, you can’t taste this gold yet.) But for the second year running, there isn’t even a Black Keys-style minor hit or a Bon Iver-style niche cult hit or a Frank Ocean-style critics-only hit in these ranks. Each song cracked the top 25 of Billboard’s year-end singles list (though Sia just by a thread from her thrift-store wig), which makes it a little more difficult than usual to dismiss any candidate for being “too pop,” even though, in Azalea’s case, we still will.

So the question becomes, as it did last year, which version of pop will voters decide best represents the raison d’être for their entire industry? After “Fancy,” the category’s biggest hit is Meghan Trainor’s “All About That Bass,” a passive-aggressive self-love letter to what Dove termed “real bodies” and a rhetorical statement that, admittedly, many would say needs little defense alongside the likes of “Anaconda.” But even in comparing those two examples, it doesn’t take much effort to see “All About That Bass” for the watered-down ‘60s pastiche it is, like a church’s youth group staging of John Waters’s Hairspray. On the other end of the spectrum, both in quality and Billboard success, is Sia’s “Chandelier,” an exceedingly well-tempered ode to bad behavior with a chorus that soars sans irony every single time.

If “Chandelier” is unmistakably the class of the category, “All About That Bass” is, in every conceivable way, the ass. And if they represent the respective high and low, odds seem good that they’ll mutually open the door for Taylor Swift and Sam Smith to duke it out for the win. Smith’s “Stay with Me” certainly carries the profile of a typical Record of the Year victor: It’s a tasteful power ballad and it details the bittersweet pain of sublimated love (and, on that note, Smith’s openness about his sexuality is another arrow in his quiver). But when it comes to finding the face that best represents the music industry, there’s literally no other choice here. As all of the carefully orchestrated magazine covers assured us last fall, Taylor Swift is the music industry right now.

Will Win: Taylor Swift, “Shake It Off”

Could Win: Sam Smith, “Stay with Me”