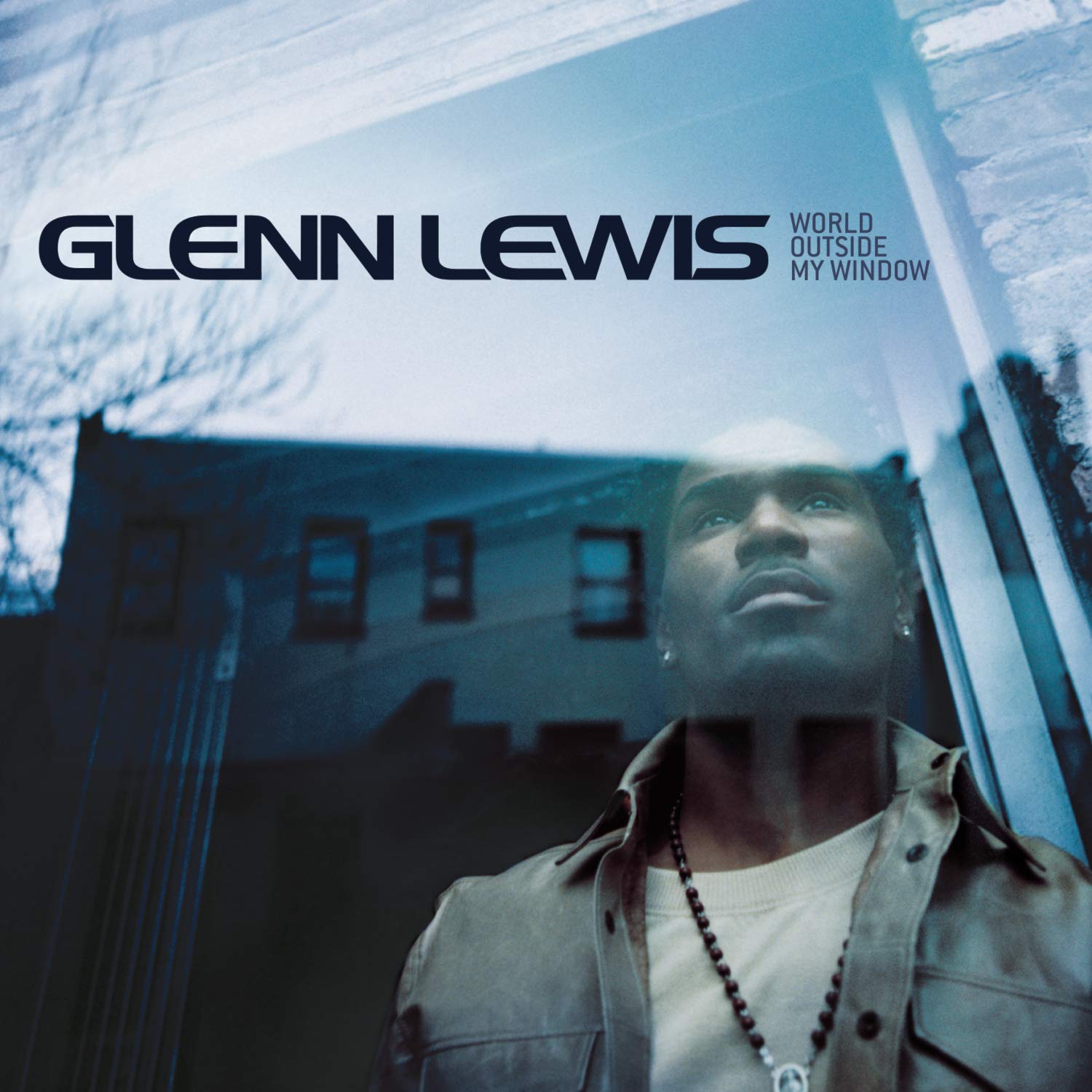 Heralded by his contemporaries and predecessors alike, Glenn Lewis has emerged as the latest buzzing crooner on the block of revitalized R&B. Call it what you will (neo-soul, nü-jazz, organic hip-hop), Lewis’s World Outside My Window is plainly straight-up Rhythm & Blues. He’s one part Gaye and two parts Wonder, drawing on the sounds of the past to craft a winning formula that earnestly blends soul with sincerity. That said, the singer will likely need to overcome comparisons to Wonder before reaching the heights of fellow crooner D’Angelo (who, incidentally, has had to deal with comparisons to Prince). There’s no denying Lewis’s charismatic flow—he glides atop production by Andre Harris and Vidal Davis that is indeed “thick like gravy.” He wraps his warm voice around each syllable of “One More Day” and “Lonely,” a song propelled by oscillating beats and an airy flute solo. “Take Me” features a minimalist arrangement and a rousing hook; Lewis at first posits himself as a knight to a strange girl’s damsel in distress but ends the tale with a twist that’s oddly (and perhaps unintentionally) laughable. Lead single, “Don’t You Forget It,” offers a bit more than typical R&B fare: “You’re worlds apart from first where life would start…With change comes responsibility.” Sonically, however, Lewis falls short of the experimental trip-hop of “If I Ever Fall,” his largely unheard duet with Canadian singer Ivana Santilli.