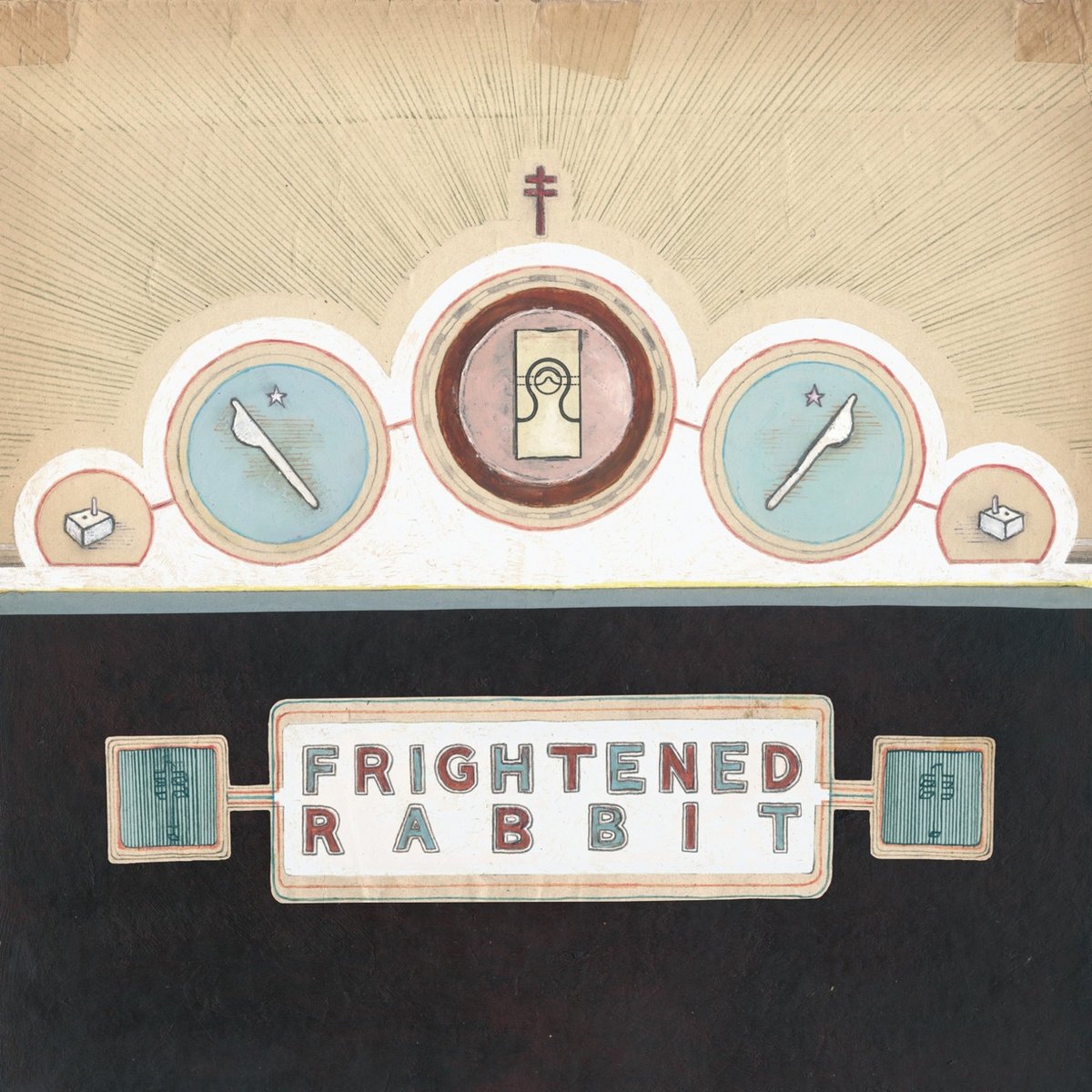 The name Frightened Rabbit is a bit of a misnomer. Although it invokes a sort of barely plucked, barely sung, barely-there shush-folk project along the lines of Iron & Wine or Bon Iver, the Scottish quintet have spent their entire careers summoning some of the most heartwrenching and truly epic power ballads in the self-conscious realm of indie rock, having more in common with, say, Coldplay than Pavement. Their latest effort is no different: The Winter of Mixed Drinks is, in a lot of ways, the band’s weightiest record yet, which is saying quite a bit considering that 2008’s The Midnight Organ Fight packed a significant and surprisingly long-lasting punch.

Frightened Rabbit has always had a sort of mathematical take on songwriting: a big wash of alt-folk frenzy, usually forming a chorus that drops out after a few bars to make room for some lovelorn libretto, which repeats a few times before the band kicks it into overdrive for a teeth-shattering finish. And that continues earnestly on Mixed Drinks, occupying the same glittery hooks and U2-aping guitar shrills you’ve come to expect from modern rock. But while their contemporaries are coated in an artificial, studio-applied layer of false spirit, Frightened Rabbit is always organically impassioned. The little moments, like Scott Hutchison’s voice-crack yelp on “The Loneliness and the Scream,” or the wounded frothiness of lines like “This is a story and you’re not in it” elevate the band to something much more than the sum of its parts.

Midnight Organ Fight garnered a lot of recognition for its distinct lack of bass, letting Hutchinson and his brother Grant carry the record with a powerful drum-kick and guitar-strum respectively. However, Mixed Drinks does introduce a bass guitar quite frequently, but unlike some pre-release worry might’ve led us to believe, it does nothing but thrust the compositions closer to their titanic ambitions. One of the first sounds you hear on “Swim Until You Can’t See Land” is a blubbery bassline that supports the song beautifully through its four minutes, never coming close to diminishing the band’s charm.

In fact, Frightened Rabbit has always relied quite heavily on its members’ charm, and for the most part, Mixed Drinks preserves that beautifully. Hutchinson’s voice oscillates in and out of tune, as he croons some of the most genuinely affecting love songs written in recent memory; its blatant rawness simply sets it apart. “You put the blood to my blue lips/Forced the life through my still veins/Filled my heart with red again,” he bellows through his strangled Scottish accent. The album may not have the same sort of cardinal vigor that kept Midnight Organ Fight rolling at such an unfound momentum, but songs these good simply deserve recognition.