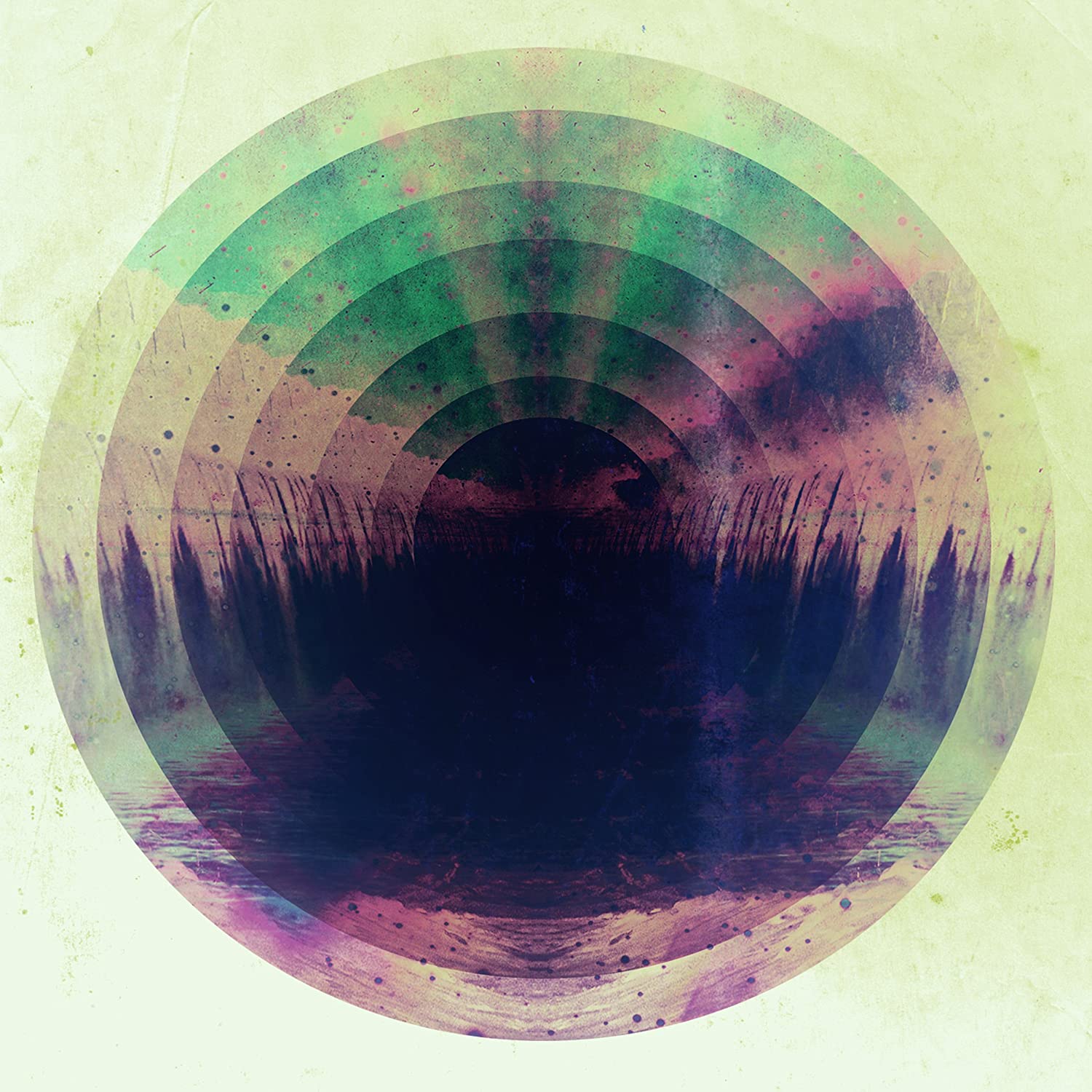 Fin “Fink” Greenall began his career in the late ‘90s as a DJ for the dance label Ninja Tune before radically redirecting in 2006, releasing a series of albums featuring taut folky guitar, delicate grooves, and contemplative, reserved vocals—a laconic but beguiling approach. Hard Believer, Fink’s sixth studio album, still delivers mournful nods to Serge Gainsbourg and José Gonzales, but in its ambiance and canny, distorted rhythms, it retains some of the flavor of Fink’s days as a DJ.

Fink employs mostly familiar structures here, but stretches them on the rack a bit, either dissembling the songs into ambience (“Green and the Blue” features a two-minute instrumental outro) or fleshing them out toward a crescendo with piled-on, fuzzed-out guitars and keys, only to release the tension by closing with the lean formalism of his acoustic guitar. Tracks like opener “Hard Believer” and “Pilgrim” deliver sober melodies that ride on deep, propulsive grooves. On the title track, ripples of reverb and synthesizers blur Fink’s layered blues vocals and Guy Whittaker’s gospel bassline into a gorgeous watercolor haze, reinforcing the track’s central simile: “I can hear sirens/Golden like the sun.” It’s the kind of sonic territory that Beck mined to such great effect on Sea Change and the recent Morning Phase.

The sense of loss pervading the album is indirect, its principle irony appearing in the disparity between Fink’s reserved delivery and his often emotionally charged lyrics. “Keep Falling” strips back the production enough for Fink’s guitar to recall the percussive warmth of Nick Drake’s nylon strings on Pink Moon, while Fink works his falsetto range when he asks wearily, “Is that all right, man, is that all right?” Unfortunately, some of the lyrics, perhaps hoping to achieve the succinct weight of traditional blues, merely come across as contrived, flat, and overly sparse. “White Flag,” a glazed, post-rock affair, is the greatest offender in this regard, as Fink repeats the title line over hypnotic two-note guitar. The lyrics to “Shakespeare” fare better, asking with wry, knowing humor, “Oh, why do they teach us Shakespeare/When we’re only 16?”

Without enough concrete musical or lyrical details to anchor the album’s songs, they occasionally become too abstract for their own good. But even in its haziest moments, such as when “Too Late” dissolves into mumbles and bass reverb, Hard Believer still preserves a pensiveness that keeps its sound from receding completely into the background.