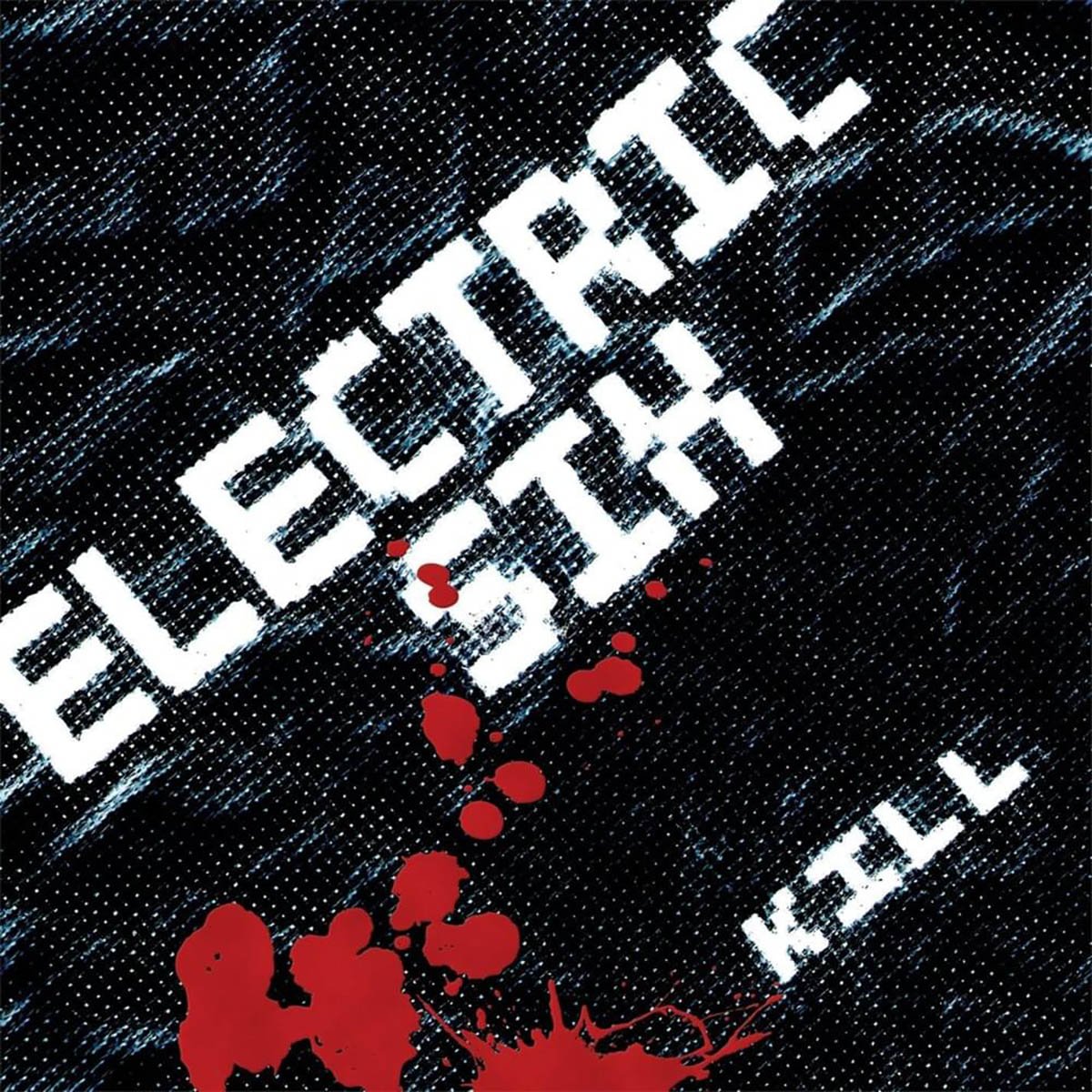 Having crafted a distinct niche for themselves over the course of six albums in as many years, Electric Six don’t stray far from their trademark brand of groove-heavy, ironic cock rock on Kill. Whether any one of the band’s albums succeeds largely hinges on whether or not the lyrics bring the funny and whether or not the hooks are strong, and Kill hits both of those marks reliably. That’s the thing about Electric Six: The joke would’ve worn thin long ago if frontman Dick Valentine weren’t able to execute his songs with such a consistent balance of absurd humor and genuine tunefulness. Here, opener “Body Shot” lays down a slinky funk groove that showcases the band’s under-appreciated rhythm section, before building to an explosive chorus that finds Valentine championing a life of excess and careening wildly between a full-throated growl and lithe falsetto. “Egyptian Cowboy” is one of the band’s most aggressive tracks, with heavily distorted guitars pushed into the foreground even as keyboardist Tait Nucleus punctuates the song with delirious lines like, “Shake that tambourine/Shake that shaking machine!” On the blustery “Escape from Ohio,” there’s even a passing reference to “Gay Bar,” the band’s most well known single, though Kill offers nothing quite so accessible. While the album lacks a certain degree of accessibility and thematic coherence, Electric Six’s wiseass humor and, moreover, their superior technical skill make Kill an energetic, frenzied party of a record.