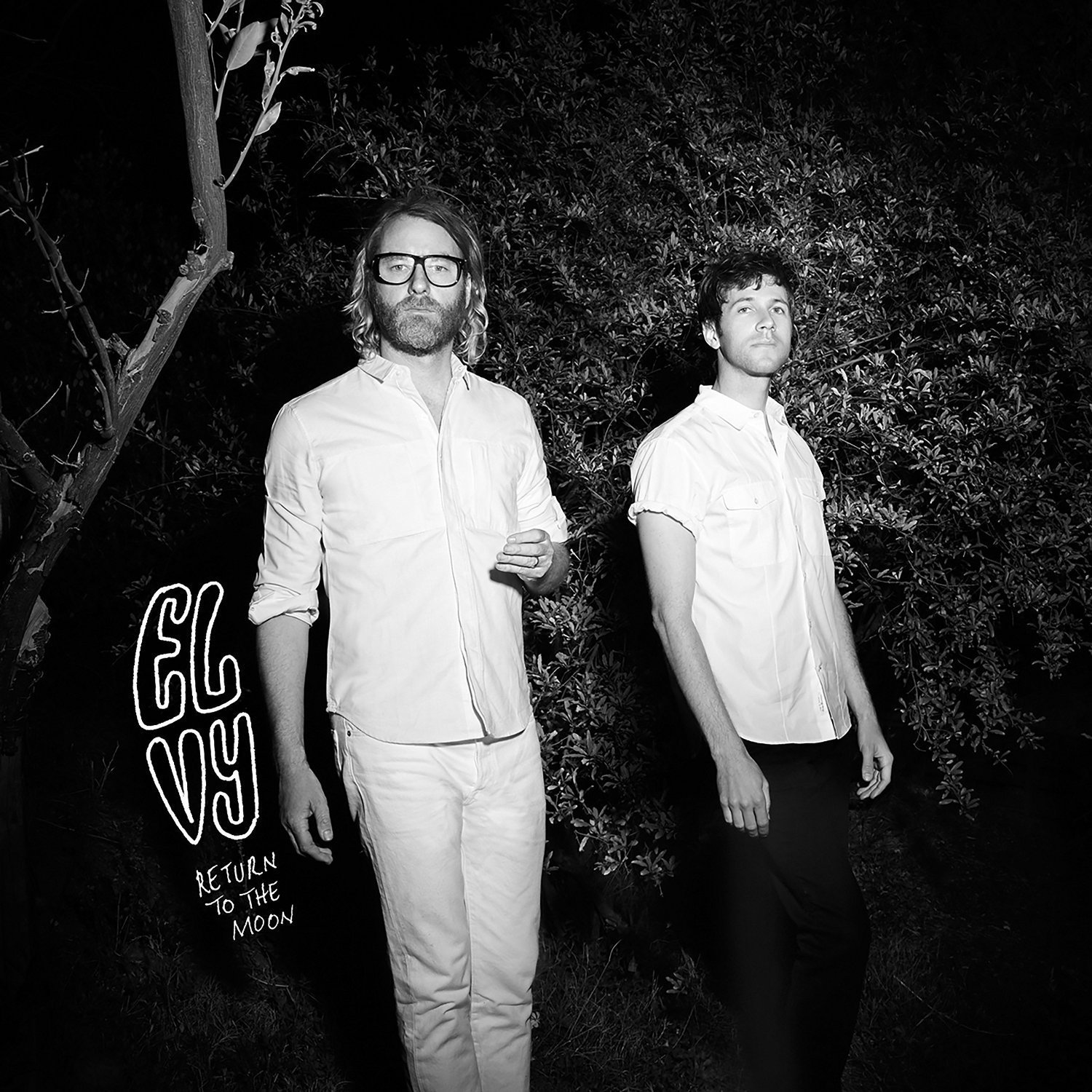 When the National’s Matt Berninger and former Menomena keyboardist/guitarist Brent Knopf announced that they were recording an album together, one thing was assured: the Internet would take notice. “Return to the Moon (Political Song for Didi Bloome to Sing, with Crescendo),” the first single from Return to the Moon, did little to temper expectations. Pairing Berninger’s signature baritone and oblique nostalgia with Knopf’s bright guitar and ebullient production, the song proved that the newly formed EL VY was capable of generating music that paid homage to each of the duo’s more famous projects without being derivative. While the track’s melodies are somewhat repetitive, the structure largely predictable, and the lyrics lack the conviction that usually anchors Berninger’s enigmatic musings, it still offered hope for an album at the edge of both artist’s strengths.

Relying solely on the juxtaposition of two distinct artists, however, Return to the Moon, more closely resembles a series of surprisingly effective mash-ups than a fully realized collaboration. “Sleepin’ Light,” despite its perky synth hook, is mostly notable for its backing vocals, which unavoidably resemble a sped-up version of the interludes from Trouble Will Find Me’s “This Is the Last Time.” Other tracks, like “Careless,” without the distinguishing benefit of Knopf’s perky, upbeat production, pass for National B-sides—even more so given the melancholy, one-world titles Berninger has historically adored.

Lyrically, Berninger likewise finds himself in well-tread territory. “Paul Is Alive,” which references the Beatles, Husker Du, and the Smiths, echoes the well-known line from the National’s “Don’t Swallow the Cap”: “To see me cry/Play Let It Be/Or Nevermind.” Just as the National’s catalogue is full of references to Berninger’s home state (“Bloodbuzz Ohio,” for example), Return to the Moon narrows the scope to Cincinnati and the local music scene that captivated Berninger as an adolescent. Anchoring the songs in geography is one of Berninger’s oldest tricks; by name-checking closed legendary punk bar the Jockey Club and the Cincinnati neighborhood Over-the-Rhine, he imbues the song with an intimate specificity that’s long made his music endearing.

The difference between Beringer’s approach with EL VY and his with the National, however, is ultimately small in both tone and intent. Unable to adapt or innovate, Berninger seems surprisingly lost despite taking center stage, especially when compared to Knopf’s consistently competent musical backing. Rather than experiment vocally or lyrically, Berninger has relied on Knopf to update his typical gloom through musical proximity.

Unsurprisingly, EL VY’s best tracks emerge in the rare moments when Berninger and Knopf function as a cohesive unit. “Happiness, Missouri,” with its heavy guitar, distorted solo, and high, looping vocals feels indebted to neither the National nor Menomena, carving out distinct musical space missing from the much of the remainder of the album. The standout “I’m the Man to Be” places Berninger in untested vocal territory, challenging him to fluctuate between a high-register waver and rap-like monotone. This is all supported by Knopf’s production, which is equally sparse and distinct, clearing the way for the soaring, ear-wormy chorus that will last longer than any other hook on the album.

While both Berninger and Knopf have refused to label EL VY a “side project,” it’s hard to view Return to the Moon as anything but a brief interlude in two very exciting careers. Ultimately, the lows are too low, and the highs not high enough to justify either musician returning to the collaboration anytime soon. 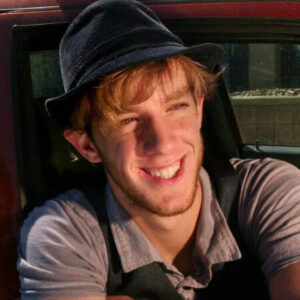