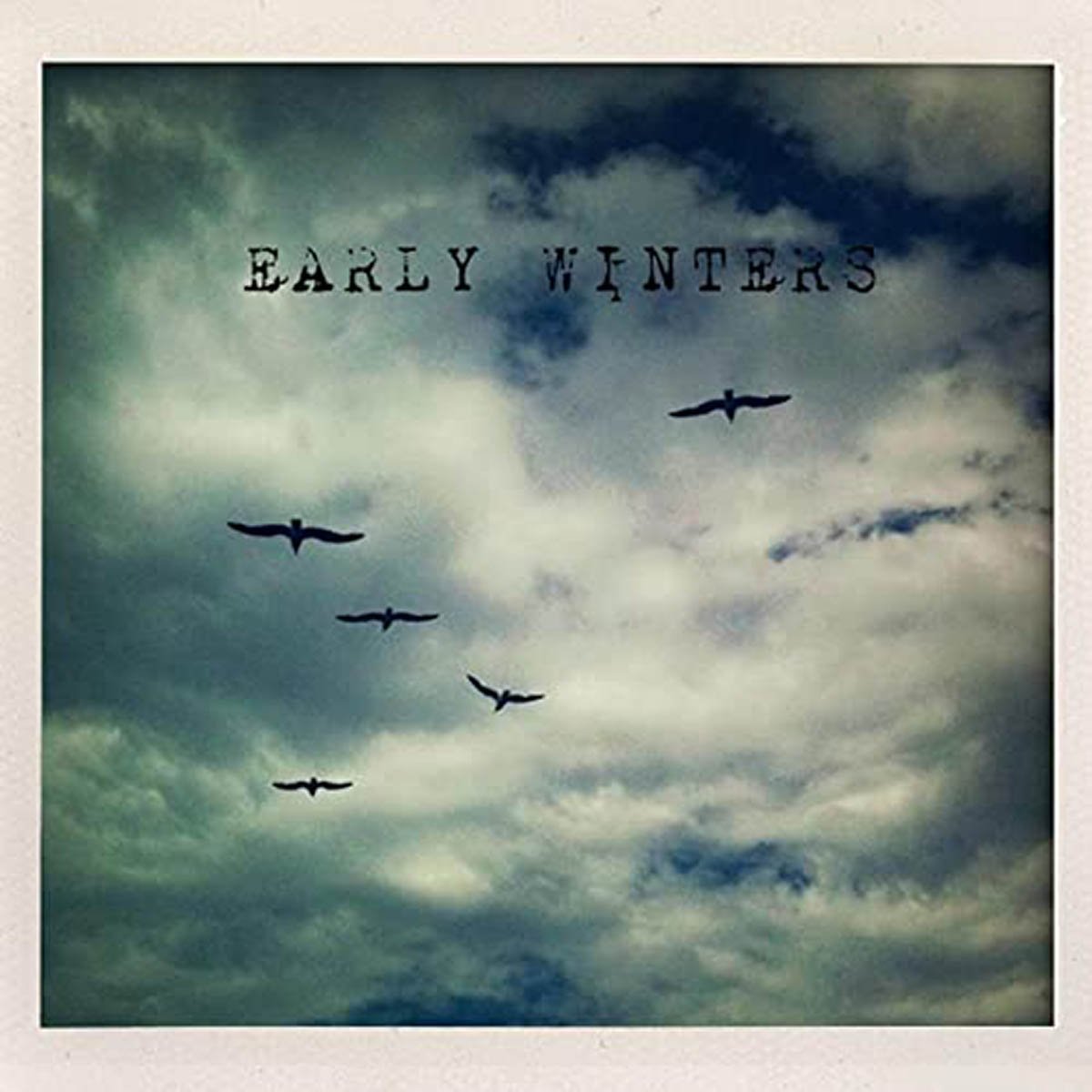 The handful of us waiting anxiously for a new album from Carina Round will have to wait a bit longer. Round has teamed with Justin Rutledge, Dan Burns, and Zac Rae for Early Winters, whose far-flung geographical origins resulted in much of the songwriting for their debut EP occurring via Skype. Unfortunately for Round and her new cohorts, that tidbit about the album’s genesis is ultimately more interesting than their songs.

Early Winters sounds fine, with crisp guitar lines, occasional keyboard flourishes, and steady, workmanlike percussion. “Spanish Burn” and “Tough Love” boast pleasant, unassuming pop melodies, and both songs are performed competently and wouldn’t sound out of place on Adult Top 40 radio. The acoustic strumming that drives “Light of Day” gives the song a laidback vibe not unlike Amos Lee’s recent Mission Bell or something like Sheryl Crow’s Detours. But what impressed most about Round’s extraordinary The Disconnection was her apparent understanding of how the structure and production of a song can enhance the content of its lyrics, and there’s nothing so sophisticated at work here.

The abbreviated format doesn’t leave Early Winters much room for error, but the dirge-like “Turnaround” consists almost entirely of couplets that scan like a grade-schooler’s attempts at poetry (“Everyone’s raining, everyone’s pouring/Everyone’s hailing, everyone’s storming”) interspersed with a simple refrain of “Turn around, my love.” Its minimalist, hushed arrangement may have played well on the episode of Ghost Whisperer in which it was featured, but it makes for a poor choice to end an EP that is otherwise just okay.

And though Round remains a fantastic singer who does what she can with these songs, and Rutledge acquits himself well during his turns at the mic, there simply isn’t much to work with on Early Winters. The songs lack conflict or tension, and the arrangements are polished to the point that they barely command any attention. The EP disappoints because it’s riskless music from artists who’ve proven capable of far more.