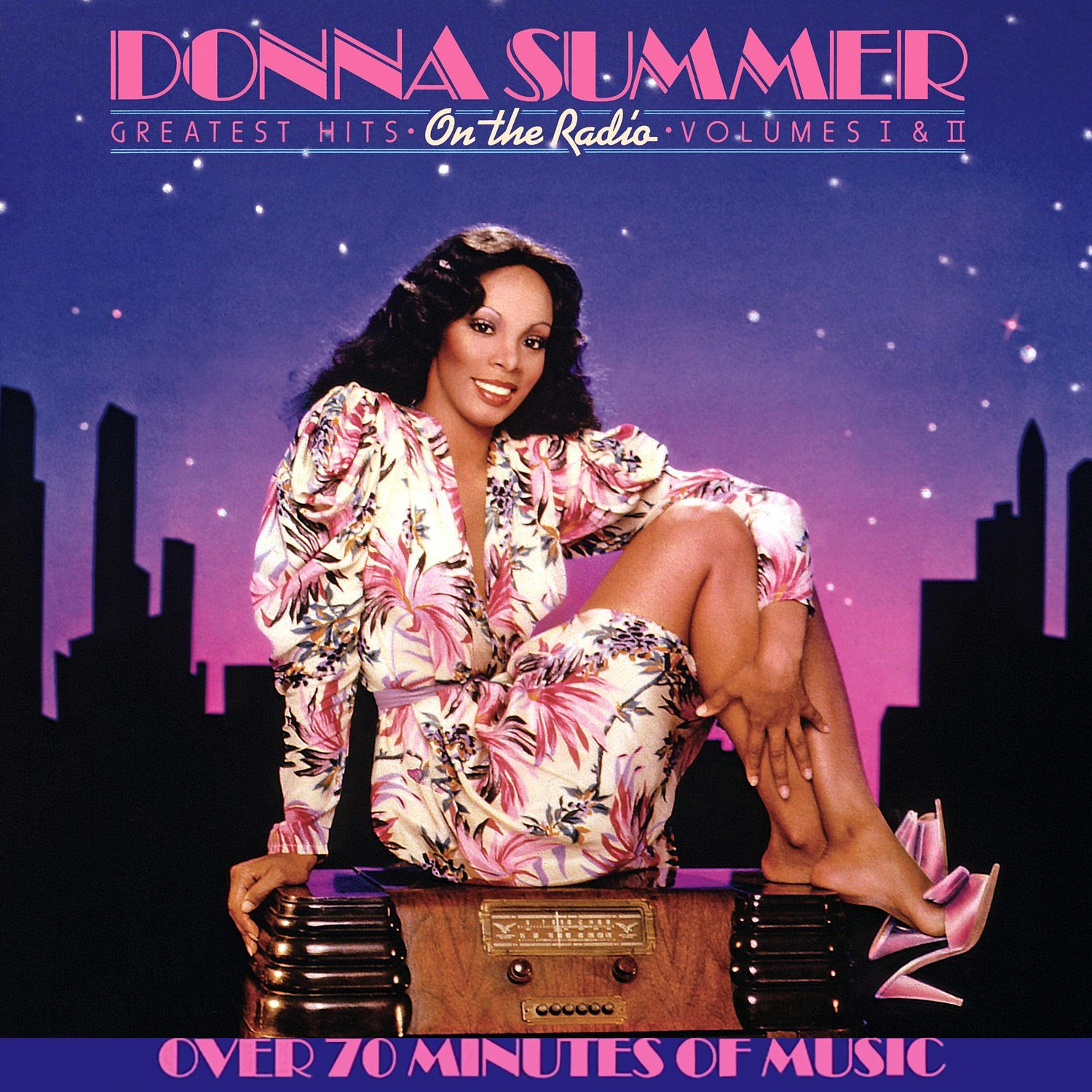 “Enough is enough is enough,” belted the uncontested queen of disco along with the undisputed queen of self-lionization Barbra Streisand on “No More Tears (Enough Is Enough),” one of two then-new tracks on Summer’s 1979 greatest hits album On the Radio. The song itself, a galloping dance monolith that takes it to church twice over, was notably orchestrated to come off as unadulterated disco emotional sensationalism distilled into its purest form, another tic in Summer’s column of disco triumphs. Unfortunately, roughly three months (or one “season of love,” as Summer once put it) prior to the release of On the Radio was the infamous “Disco Sucks” rally at Comiskey Park, when over 30,000 rock disciples came to a White Sox double-header with the intention of shouting, in effect, the same refrain of the Summer-Streisand collaboration: “Enough is enough!” And, given that most sociologists would agree that the name of their tune might well have been “No More Queers,” it would be tempting to call the riot a musical hate crime. But, contrary to some rockist histories, disco didn’t die that day, it only burrowed into the underground, where it flourished under a hundred different monikers (house, new wave, breakbeat, etc.).

In that respect, On the Radio is perhaps the most well-timed greatest hits package ever. It is the swan song for disco’s moment in the spotlight, but not its existence in total. Think of it as the curtain call for a big Broadway diva at the peak of her career, who’s just given her supposed “final stage performance,” even though you and everyone else in the audience knows that she’ll be back someday. Seeing On the Radio as a line of demarcation between the time when a disco compilation could move millions of copies and when it would be sold on infomercials next to Queens of Country needn’t overshadow the dance music innovations crafted by Summer and Euro-disco production pioneers Giorgio Moroder and Pete Bellotte. The collaboration between these three—Moroder-Bellotte with their studio wizardry and Summer with her rich, throaty pipes—resulted in the most consistent string of hits in a genre littered with one-shots, most of whom would have killed for just one song as iconic as “Bad Girls,” “Last Dance,” “Hot Stuff,” “Heaven Knows,” or “Once Upon A Time.”

Though the lyrics are ostensibly about a soured relationship and airing out dirty laundry in the public eye, the album’s title track, written for the long-forgotten film Foxes, is a warm nod to disco’s emphasis on the extended single (which is a tad ironic, considering that both Summer’s Once Upon A Time and Bad Girls were considered to be two of the best arguments for the viability of disco’s artistic potential in the LP format). It’s also a testament to Summer’s undeniable fascination with the changing tides of popular music (as evidenced in the album’s cover, with its Xanadu-like blend of ’40s sophistication and pre-’80s neon skylines), and On the Radio covers nearly every base. “I Remember Yesterday,” a true dark horse in Summer’s catalog if there ever was one (if you’re not annoyed 15 seconds in, odds are you’ll eat it up), is an amusingly tongue-in-cheek swing pastiche, complete with a perfectly-replicated saxophone riff and raucous spoon percussion. If nothing else, the track demonstrates that the disco beat was not an end unto its own genre and, in that, suggests that dance music’s capacity to adapt to the past ensured disco would also have a future.

Of course, making an even better argument for the latter half of that supposition is the song that closed out the I Remember Yesterday album: “I Feel Love,” a futuristic, dazzlingly spare sci-fi pulsation and easily one of the 10 or 20 most universally acclaimed and groundbreaking pop singles ever, one that effortlessly shoves aside genre slavishness, fun-haters and the test of time. Often considered the head-wound from which leapt electronica, “I Feel Love” represents the idiosyncratically Teutonic and rhythmically hypnotic essence of the Moroder-Bellotte formula, and its famous synth-bass line was recently venerated by both the Chemical Brothers (“Out Of Control”) and Underworld (“King Of Snake”). Between the two poles lies Summer the sex-kitten (“Love To Love You Baby,” which made the singer’s name Stateside with her pornographic moans, though they’re tastefully downplayed in the short edit presented here), the romantic storyteller (“I Love You,” the rapturous climax of Once Upon A Time), and the purveyor of strange avant-pop artifacts (a prog-disco remake of “MacArthur Park,” the full oddness of which could never be given justice).

Still, as a hits package, On the Radio leaves plenty out (omissions that later collections such as the double-disc Donna Summer Anthology have rectified), most notably “Love’s Unkind,” a kicky ’50s sock hop takeoff, the funky bugaboo and oddly Anglicized “Rumour Has It,” and “Could It Be Magic,” a spectacularly kitschy Barry Manilow cover that also happens to pack one gorgeous, walloping (orgasm-ridden) bridge. (Also left out was another campy footnote in Summer’s career: “The Hostage,” her pre-“Love To Love You Baby” hit in Europe.)

On the flip side, there’s seemingly very little explanation for the presence of the failed “I Feel Love” retread “Our Love” other than that Bad Girls was still red-hot and perhaps during Radio’s assembly the song was on the cusp of a chart breakthrough that never came. And purists will no doubt carp that most of Moroder and Bellotte’s luxuriously extended grooves lose something in Radio’s truncated incarnations (concerns that are most well founded when one considers that the most gutted song is also the best: “I Feel Love”). But the direct segues between songs turn Summer’s career into a luscious DJ set; the effect actually builds up a good tantric head of steam. And at least until Madonna’s The Immaculate Collection, one could scarcely imagine a more compelling argument on behalf of the artistic merit of quintessentially singles artists.

The 100 Best Dance Songs of All Time