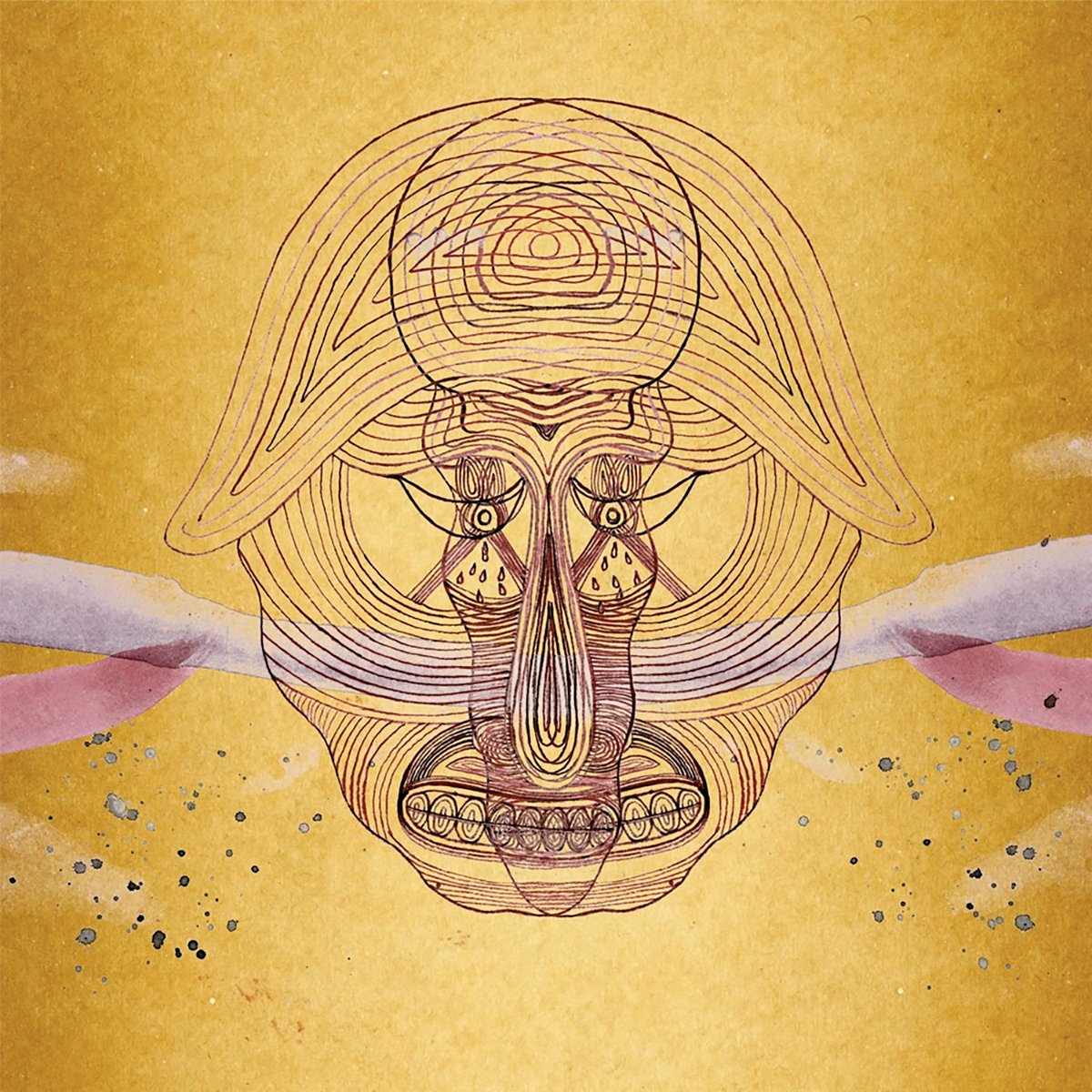 There’s a well-established creative arc for acoustic musicians, where the intimate feel and minimal sonic possibilities of a guy (or girl) and their guitar are eventually abandoned for a fuller sound, expanded instrumentation, and studio effects. This tradition, which stretches back at least as far as Dylan and Donovan, often acts as a mid-career breaking point: While often fruitful, it regularly finds artists sabotaging their initial appeal and burying any trace of individual identity.

It’s a change that Devendra Banhart has been making since 2005’s Cripple Crow, when he abandoned his barebones acoustic folk for a full band, a change which became even more evident on 2007’s Smokey Rolls Down Thunder Canyon. Segueing into more sophisticated instrumentation has given him the challenge of developing his sound without losing its distinguishing marks. This succeeded admirably on the last album, and works at some level on What Will We Be, which is nominally effective but often mired in flat and indecisive songwriting.

The unfortunate assumption in many of these bids for development is that supposed maturity can pass for progression, resulting in things like the opening of “Chin Chin & Muck Muck,” which sounds very grownup, Banhart’s voice toned down to match a soft patina of lifeless horns. Thankfully, he’s still too restive to settle into this mode, and the insistent weirdness of the rest of the song, culminating with a half-threatening, “I’m gonna braid exotic birds into your hair,” suggests the earlier section may have been a put-on.

Still, What Will We Be too often settles into sleepy passages. Banhart was never that creatively dangerous, but his expressively tinged interpretation of freak-folk norms made him a standout in a frequently annoying genre, as well as granting him ambassador status for the movement. But the sunny harmlessness of a song like “Baby” feels far less exploratory than earlier material, though still nearly as pleasing, creating a bifurcated pattern where prosaic and well-executed sit side by side.

The album is a slowly paced glide, split between languid sambas like “Can’t Help But Smiling,” Spanish-language excursions like “Angelika,” and rollicking full-band explorations that sound fuller and livelier yet still slightly regressive. Banhart’s voice maintains the affected eccentricity that has made him distinctive and slightly grating, but it’s also lit by a greater maturity and melodic insistence. Through supplementation and wider instrumentation, he’s traded in quiet haunting oddness for drowsy tranquil oddness, an exchange that may at some time pay better dividends than it does here.

Review: Flight of the Conchords, I Told You I Was Freaky