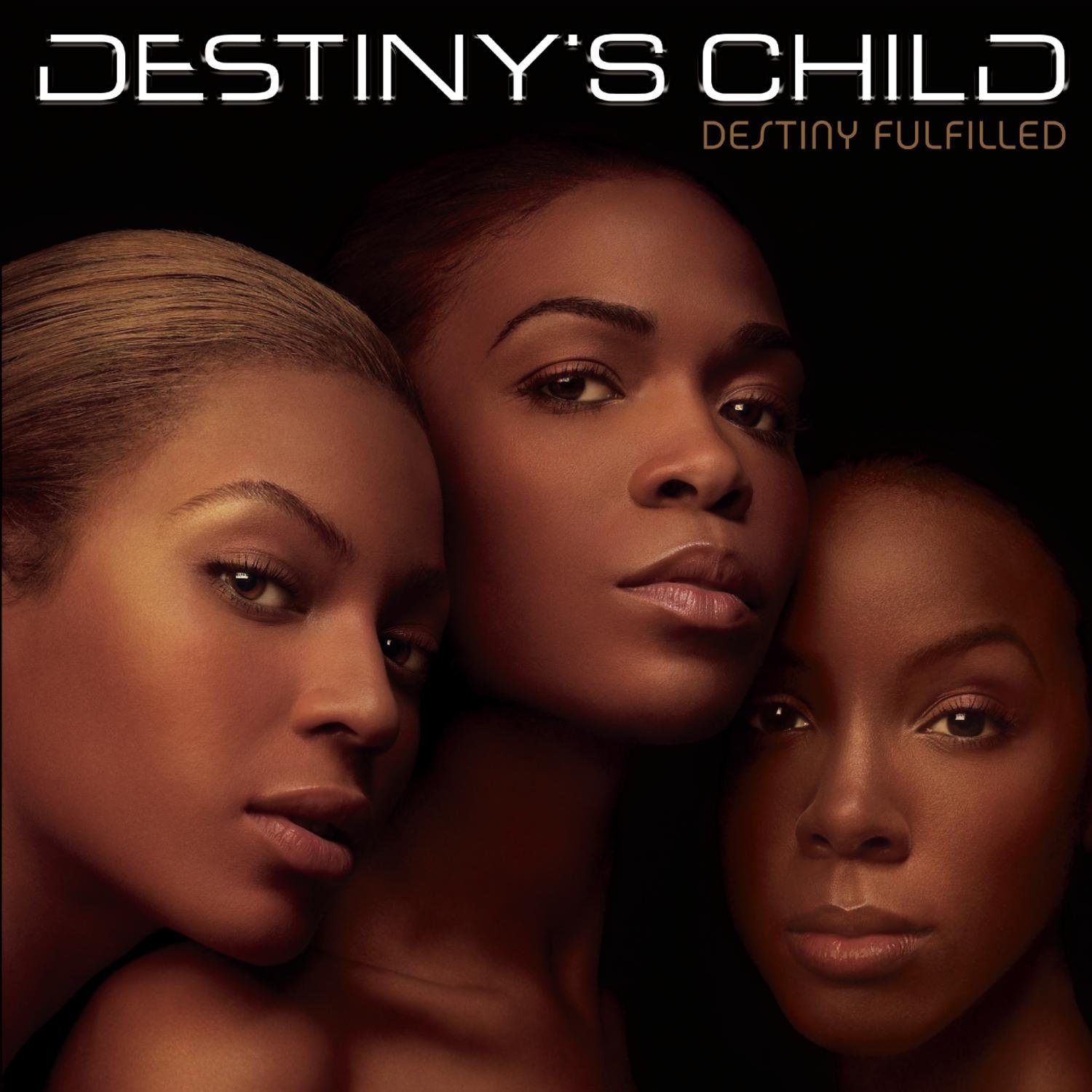 If the fulfillment promised in the title of Destiny’s Child’s fourth album is to be gleaned from the content therein, we are all destined to spend a lifetime being held hostage by Beyoncé’s gyrations in the name of Jesus. Destiny Fulfilled opens with the thigh-snapper “Lose My Breath,” already responsible, so rumor has it, for the increased use of paradiddling drumsticks as sex toys. Unfortunately, the album at large is probably the group’s biggest bait-and-switch yet, with one drippy R&B-MOR ballad after another, each one sinking further and further into the same sort of standoffish sexual supply-and-demand bartering that has marred their worst tracks (and pop culture in general).

Listening to the girls equate their prudishness with menfolks’ empty wallets has always been like that scene in Schindler’s List when everyone is trembling in the shower room, expecting to die—only this time the amassed are slapped with a cold shower when they were hoping for hot jelly. So help me, even the cover photo of the album appears to seethe with a smug, self-righteous sexual temperance, wielded by bulldog-lipped Beyoncé and company as though they won’t give you pleasure until you tithe that quarter into their slot. You half expect them to ask their manicurists to attach acrylics in the shape of izmels—go ahead and Google that…if you want to lose your lunch.

Naturally, if it weren’t for these contradictions, Destiny’s Child wouldn’t even be worth a second thought. And there’s something genuinely endearing in Beyoncé’s “charity,” performing once again with the group that (it has always been assumed) was formed by the Knowles Family Inc. with the full intention of using it to catapult the caterwauling divette into superstardom. At the same time, it’s not surprising; the DC ethos has always depended on a hefty dose of feminine camaraderie. One woman bitching about her telephone bills is a slow day on Cheaters; four (oops, make that three) of them doing so is the state of post-feminism. And there’s a whole bunch of I-gotcha-back-isms drifting among the vocal trading lines of “Lose My Breath,” a bomb Rodney Jerkins high-stepper with a relentless marching snare syncopation (and not much else, a la “Pass That Dutch”) that was simply made for Destiny’s well-oiled calves to strut to.

But, aside from the urgent, spare midtempo of “Through with Love,” “Breath” is the album’s only moment of hedonistic abandon (even if that energy is in response to the attempts of a too-slow-moving “adolescent” to keep up with their overworked selves during sex). The Zhane-esque “Girl” is a successfully smooth bump-and-grinder (that’s almost sunk by the group’s hyperbolic vocal arrangements), and the Melba Moore sample upon which “Is She the Reason” is hung is appropriately haunting. But just about the only element of the whole album that really sticks is the Laura Bush-worthy domestic complacency of “Cater 2 U,” in which the trio espouses their joy in total submission. Of course, this being Destiny’s Child, they make much ado about their choice to be submissive. The more things change.

On Trend: The Year of Beyoncé