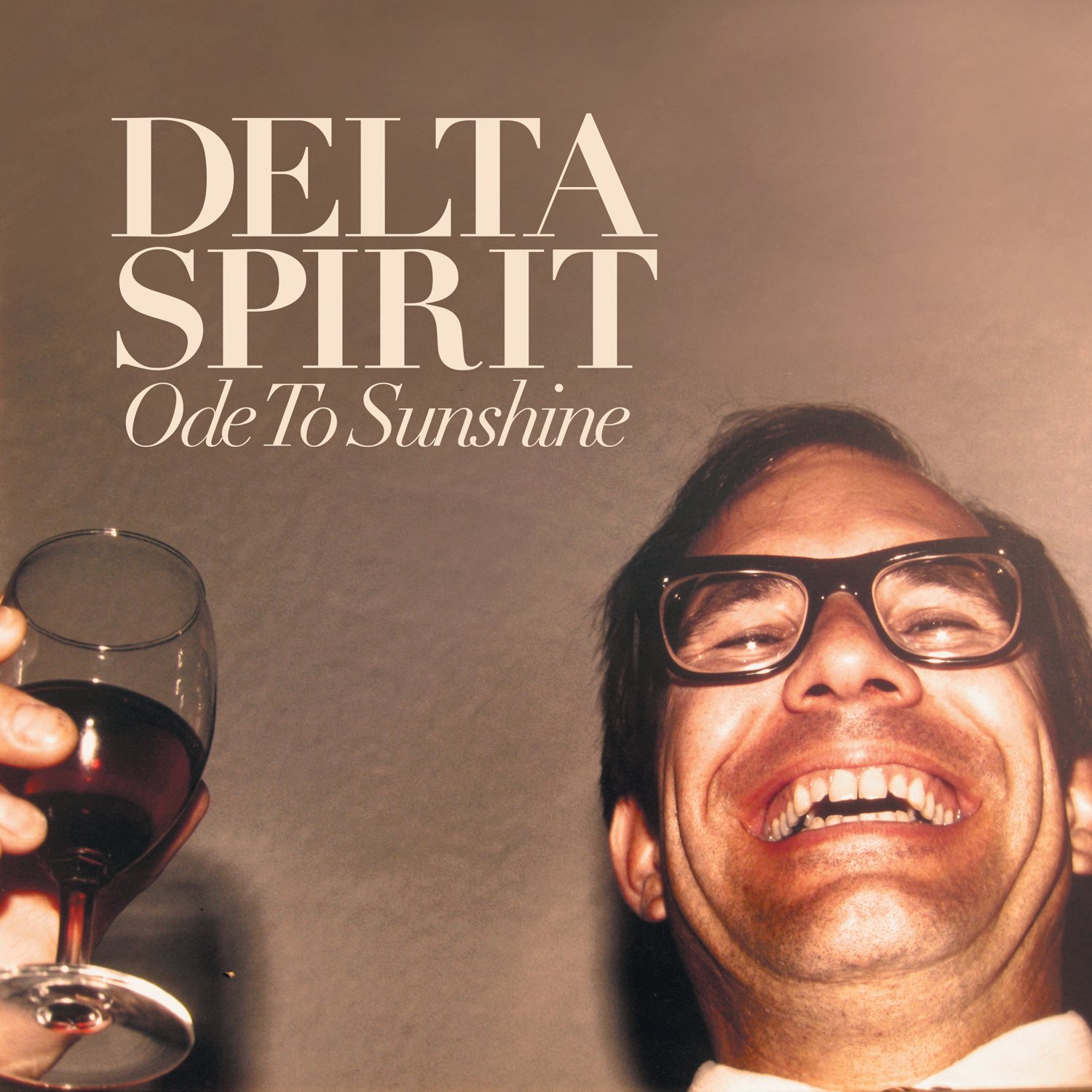 Despite possessing all the elements for a kick-ass Southern-rock revival—a full-throated frontman whose voice boasts a soulfulness too often missing from modern rock; songs with a lighthearted, bar-rock vibe; honky-tonk piano riffs and a rock-steady rhythm section to anchor the music—Delta Spirit’s Ode to Sunshine isn’t quite a “rock” album. Delta Spirit are a lot like fellow California-bred indie-rock band Cold War Kids in that their songs are all steeped in religion. The songs on Sunshine range from vaguely spiritual (the groove-heavy first single “Trashcan”) to openly Christian (the passable but forgettable “Children”), and while this is by no means a bad thing, it can be distracting at times: No one likes to be preached at, even if the message is wrapped up inside bluesy pop songs. Considering how hook-heavy and ballad-ridden the album is, one might expect guitars would have a bigger presence, with more solos and riffing to match lead singer Mathew Vasquez’s stadium-ready voice. Sadly, the guitars are buried low in the mix, forcing the vocals and piano to do most of the work. Sometimes the formula works (like on the super-catchy “Streetwalker”) and sometimes it doesn’t (with hushed guitars and uninspired vocals, “People Turn Around” winds up sounding hollow). Catchy and pleasant but ultimately flawed, Sunshine is a solid effort from this up-and-coming band, and if they’re able to harness their Southern-revival hymns with the bravado of ’70s guitar rock, Delta Spirit will be a force to be reckoned with.