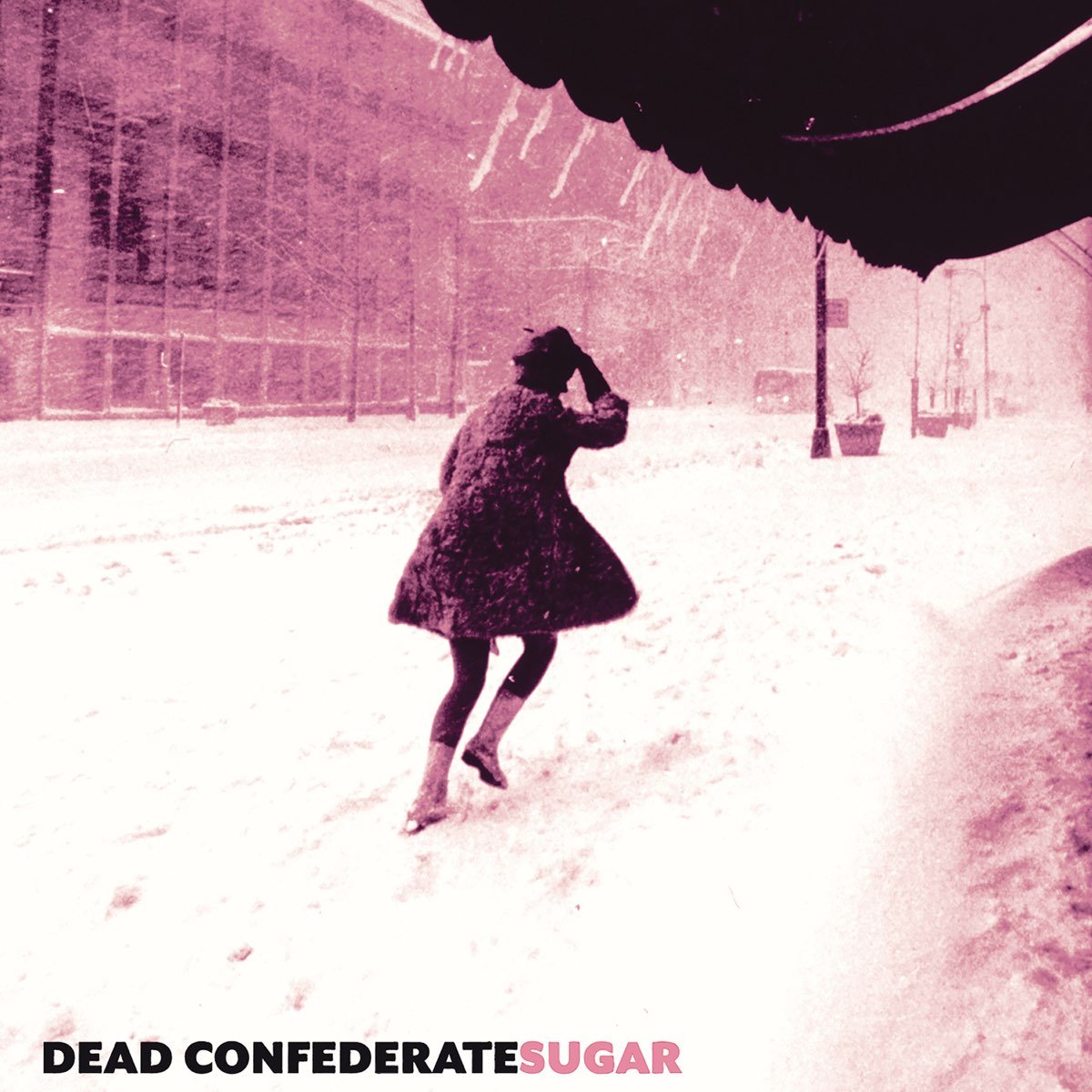 Dead Confederate’s debut, Wrecking Ball, wasn’t a great album, but there were moments of raw passion and honest-to-god ecstasy that the band’s new album, Sugar, seems to intentionally eschew. Instead of chunky guitars and a flailing disposition influenced by the disheveled rock n’ roll of bands like the Strokes and the Black Keys, Dead Confederate has eliminated the rambunctious energy of its debut in favor of manicured FM alt-rock that’s dispossessed of any spirit. In a lot of ways, the record mirrors the problems fellow Athens, Georgia alt-rockers the Whigs had on this year’s In the Dark: professional to a fault, replacing their raucous, punk ethos with a commercially minded production that ended up watering down the whole package.

Sugar does have the benefit of not sounding samey. Dead Confederate tries everything from bluesy jangles (“Run from the Gun”) to flat-out, unabashed Nirvana impressions (“Semi-Thought”). The band shows range, but there’s never a moment where all the elements cohere into something completely unique. Even with more professional-sounding production and songwriting, they still can’t escape their influences. Put simply, Dead Confederate has yet to write a Dead Confederate song; even at their best (“Quiet Kid,” which takes the lingering feedback of the previous track, the clunker “Father Figure,” and ramps it up into a fuzzed-out snot-nosed L.A. reprise), they still sound like a cover band that lucked out into a label deal.