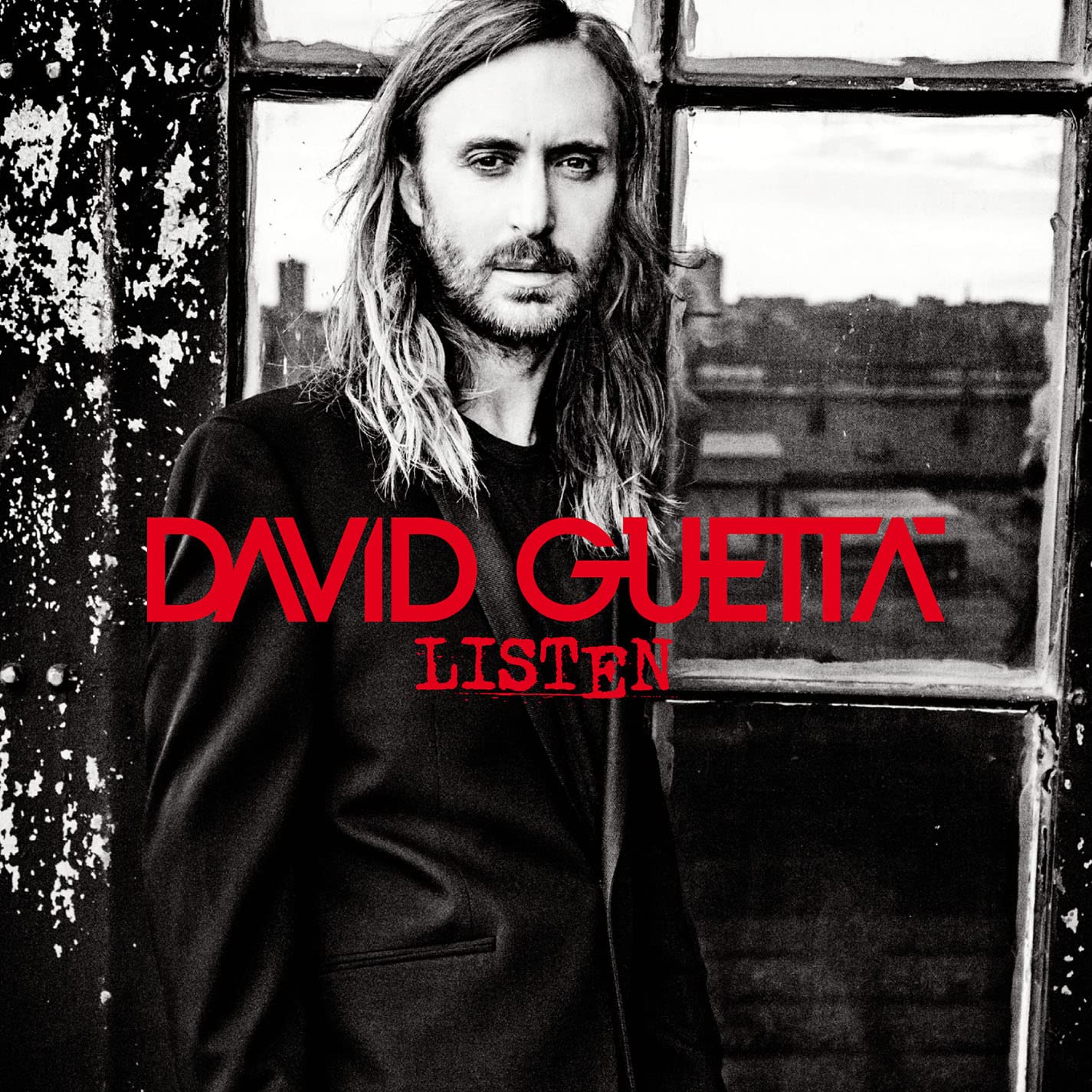 For true believers in the power of electronic dance music, there won’t be a more dispiriting hour in 2014 than time spent listening to David Guetta’s new album. For 13 numbingly repetitive, guest-heavy tracks, Listen sends a dead-eyed love letter to the hordes of newbie EDM “fans” who clog every oversold (and understaffed) festival. Not only is none of this fresh, its fast-food vacuity is presented as proud branding. From the first track, “Dangerous,” Guetta gets his party of cheesy nothingness cranking with the Auto-Tune-smothered, personality-extracted vocals of Sam Martin, whose other contribution here, “Lovers on the Sun,” sounds like Ennio Morricone being given a synth waterboarding.

Even the songs that flirt with a bit of darkness or aggression, like “No Money No Love,” prove to be limp teases. Why bring Elliphant in to growl some needed menace when you’re just going to drown her out in keyboards that sound like marching kazoos? Why do you need the (admittedly tarnished) soul professionalism of John Legend (on the title track) if you’re just going to waste it on the same autopilot screeching arpeggios present on every other song? Ladysmith Black Mombazo is featured on “Lift Me Up” in what can only be an attempt to throw some artistic credibility and misplaced sincerity onto an otherwise mercenary enterprise. Or perhaps Guetta is hoping unsuspecting Spotify-ers will confuse it with Avicii’s own miserable chart topper, “Wake Me Up.”

The Avicii comparison could be more easily written off if there weren’t another track here with a suspiciously similar title. “Hey Mama” serves as an ever-more-shameful doppelganger of Avicii’s “Hey Brother” by virtue of not even possessing the courage of its own misguided convictions. Yes, the latter song was built on a terrible idea (hoedown house), but at least it was an idea. “Hey Mama” ventures absolutely nothing beyond the waves of whining siren-like melodies that infect the rest of the album, and guest Nicki Minaj sounds so bored you can imagine her manager waving the check outside the recording booth just to keep her awake.

Elsewhere, “Goodbye Friend” squanders a nicely soaring vocal with more monotonous, headache-inducing electro-house twaddle, while “What I Did” manages to temporarily retire the squealing boilerplate, except in its place is just an expensive, desiccated Miami Sound Machine redux. Even in this lighter mode, the music only serves to kick more dirt on EDM’s grave.

Review: David Guetta, Nothing But the Beat 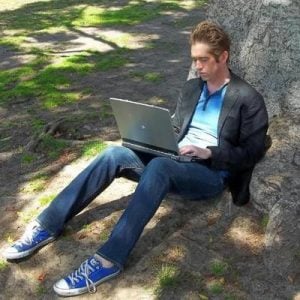