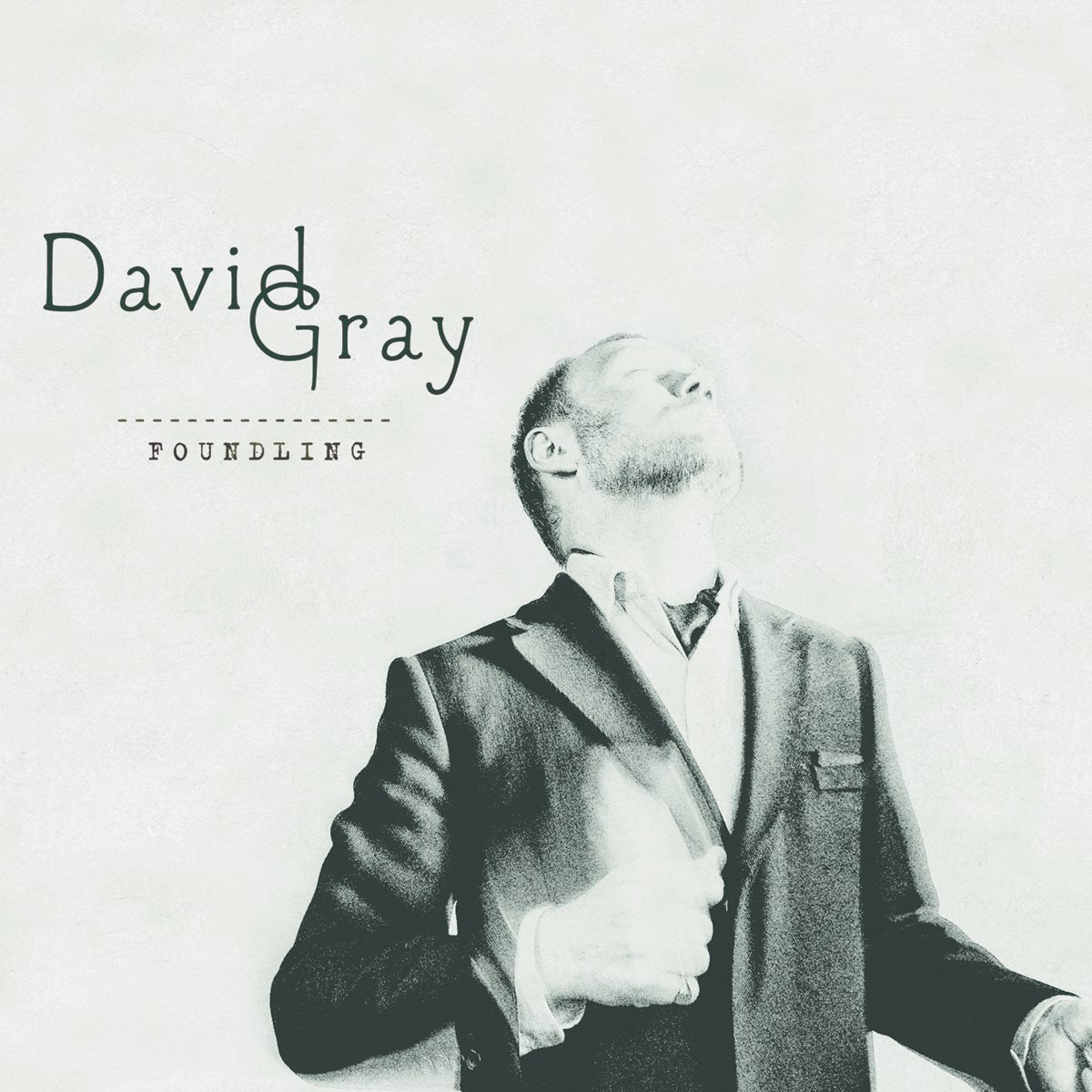 The majority of the songs on David Gray’s Foundling were written during the same sessions that resulted in last year’s Draw the Line. So it’s hardly a surprise that Foundling sounds as much like a collection of B-sides and outtakes as it does a proper album. Gray does his particular brand of contemporary folk better than many of his contemporaries, in that he can turn a memorable phrase when he chooses to and he can craft a sturdy, pop-inspired melody, but Draw the Line was a predictable, safe effort, and the plodding, interminable Foundling continues in that vein.

“Forgetting,” on which Gray more or less whispers a series of single-word utterances and half-thoughts (at one point, he says the song’s title seven consecutive times over the course of a full minute) over a languid, minimalist soundscape, stops the album dead in its tracks just three songs in. Gray is often accused of being boring, and songs like “Forgetting,” “The Old Chair,” and the piano-driven “Holding On” seem to take those accusations as a perverse dare.

To that end, Foundling impresses for its monotony. It’s cause for excitement when “Davey Jones’s Locker” and “In God’s Name (For Bryan, Pt. 1)” kick up the pace to a guarded midtempo shuffle and crescendo to a walloping mezzo forte. Melancholy generally suits Gray well, but he takes that tone to such an extreme here that it’s an absolute chore to listen to. There are a handful of nice lines thrown into songs like “Gossamer Thread” and the fatalistic “Davey Jones’s Locker,” but the album’s production is so comatose that it’s easy to miss them. Gray tries to bring some color to the album with his terrific, weathered tenor, but there’s only so much he can do in performing material this staid.

Review: The Bluetones, A New Athens