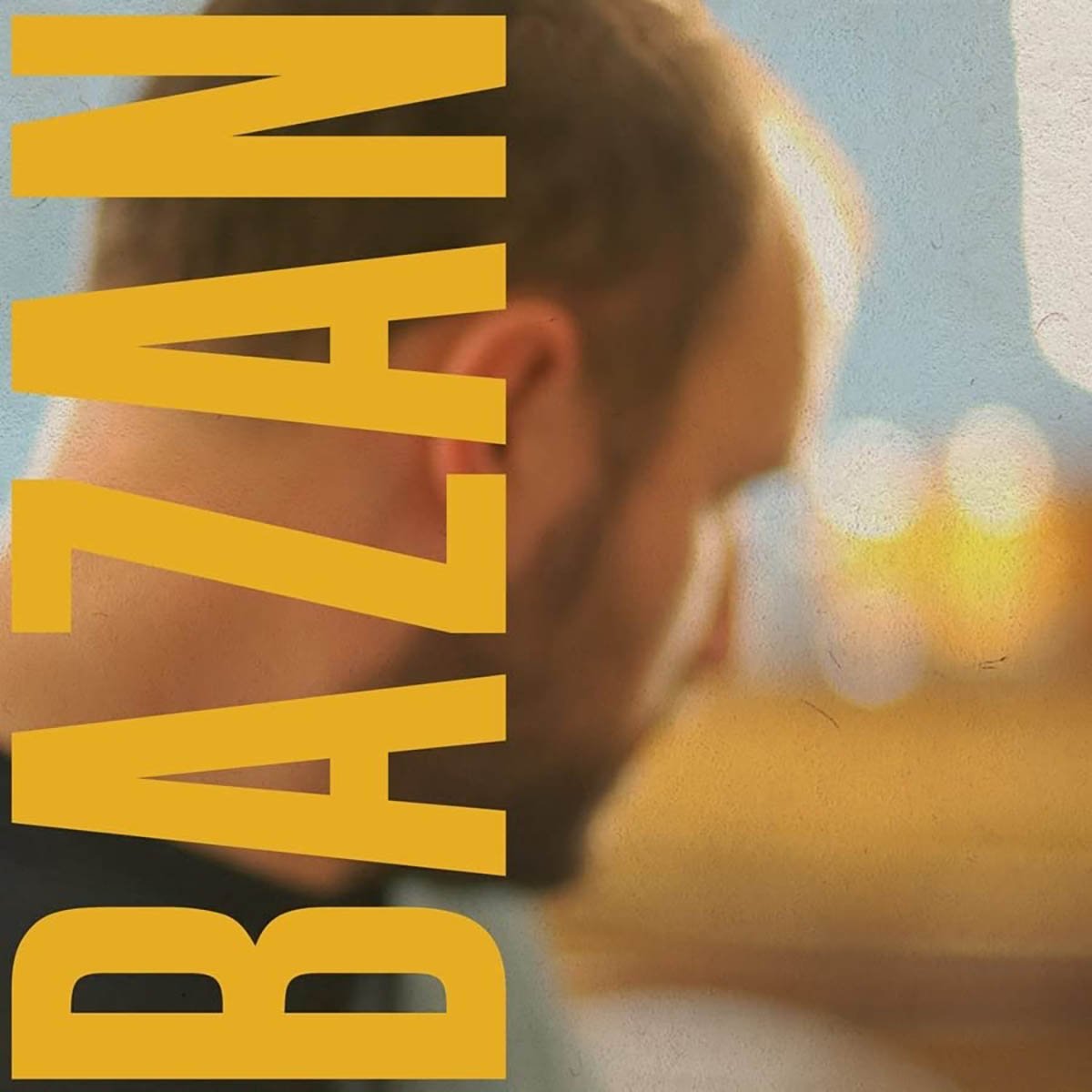 The press kit for David Bazan’s new album stresses his literary style as a selling point, the “mournful voice” that has “more in common with J.D. Salinger’s Nine Stories or Flannery O’Connor’s Wise Blood than with the usual lyrical slant of popular music.” But songwriters with Salinger aspirations are a dime a dozen, especially those toting acoustic guitars. It’s Bazan’s departure from this type of influence, where literate storytelling is the crutch which props up otherwise dry material, that makes Curse Your Branches his first fully realized album.

Like Damien Jurado, whose songs have the same problem but more often shine with spurts of life and anger, Bazan has used high-minded songwriting as an excuse for serious explorations into spirituality and love that are well-meaning but ultimately inexcusably dreary. His self-titled 2005 album as Headphones made a similar attempt at lightening the mood but stumbled over a profusion of silly synthesizer effects. This album is a blend of those two sounds, with the electronic elements, which often still sound ridiculous, reined in and paired with songs that are far more relaxed, less concerned with profound statements and heady introspection.

These songs drop much of Bazan’s earlier carefulness and are far livelier in comparison, with louder, wilder hooks that leave songs like “Bearing Witness” feeling loose and far less formal. Opener “Hard to Be” is catchy even with its heavy effects and the murky distance it employs. Still a little dry at times, Curse Your Branches is saved by its attempts at lightness and levity, a positive step which shakes the singer out of a funk of self-serious gloominess.