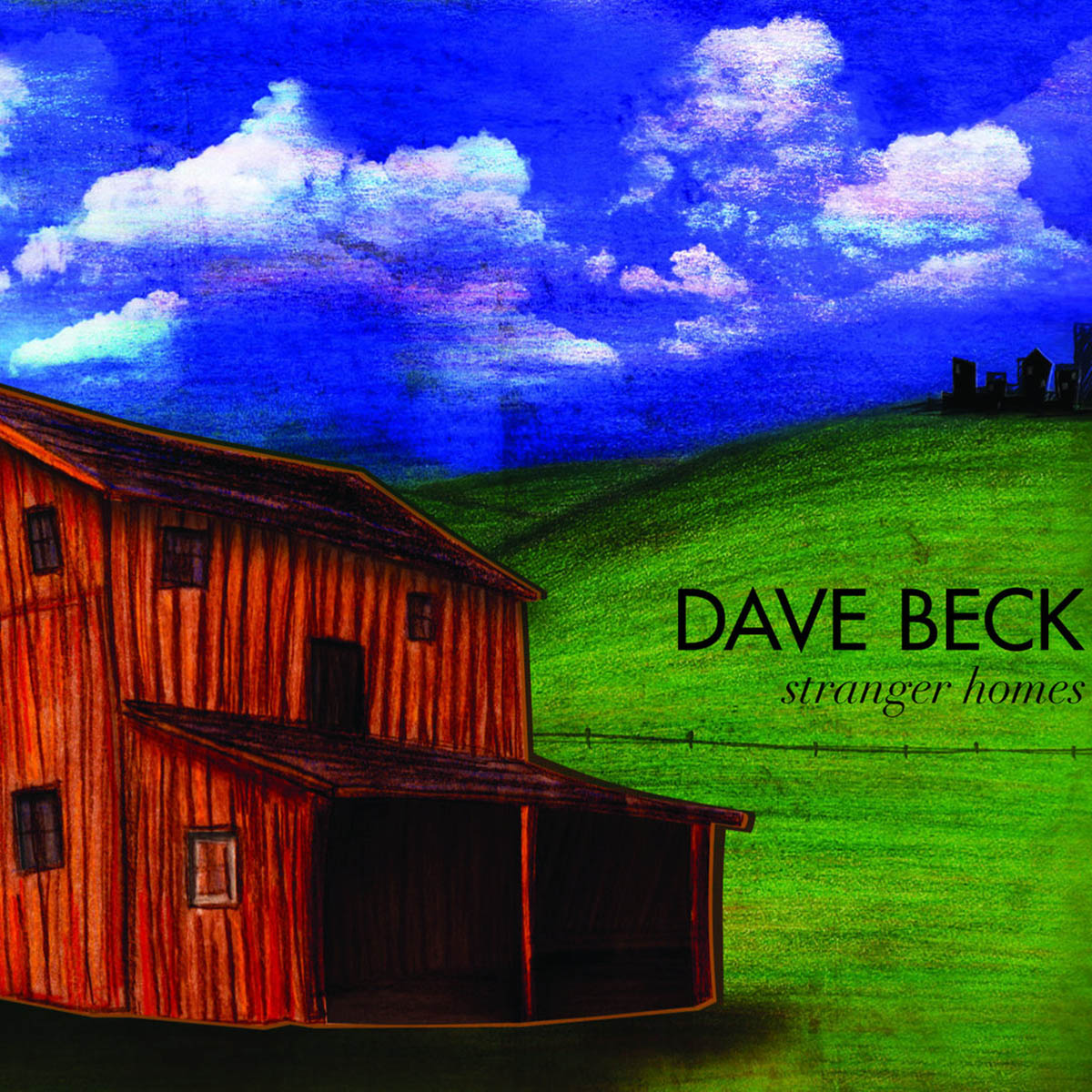 Like most rural, Ben Gibbard-esque, Arcadian-folk singer-songwriters, Dave Beck has a fair share of girl problems, and he’s certainly not afraid to let them become the primary inspiration for his songs. His debut, Stranger Homes, finds him rattling off complete-sentence, occasionally dialogue-style lyrics of post-breakup bitterness or pre-breakup apprehension: “And I’m getting overheated, I’m waiting for the winter months to fall/She said, ‘I never heard you talk like that before,’” he sighs on opener “Alder Roads.” Beck certainly does carry a stringent sense of downhearted uneasiness that can only form after being run over by a certain number of ex-lovers, but he’s too talented a songwriter to let Stranger Homes get lost in a predictably murky conglomeration of heartbreak and folk. The songs stand out as individual compositions, with nothing sounding too similar.

Beck enlists a small army of musicians to turn something like the relative meekness of closer “Go on Going” into a Sufjan Stevens-like cacophony of guitars and choirs—without sounding cloying or ham-fisted. He deftly organizes his songs in order to give the big moments maximum impact; the penultimate title track is a quiet, thoughtful little psalm in which Beck adds only his voice and piano to the mix.

Stranger Homes doesn’t blaze any new trails; plenty of artists have a penchant for this brand of lovelorn twang, and a few do it better than Beck. But he manages to rise above the vast excess of similar projects. His production is more lively, his arrangements more off-kilter, and his lyrics more clever. It all adds to an album that truly comes together as much more than the sum of its parts.