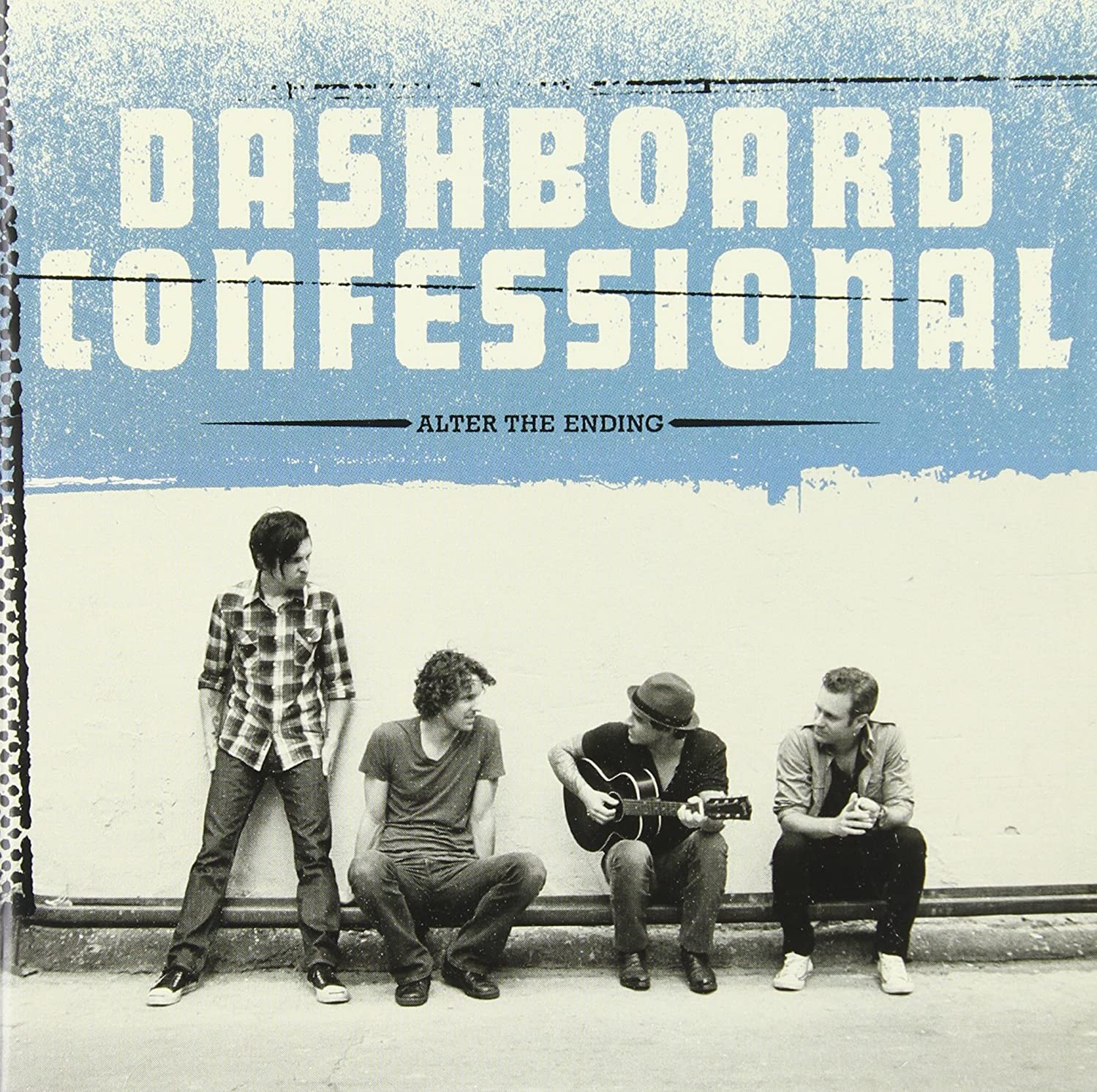 Of course the words “emo” and “metrosexual” haven’t been used in earnest for at least three or four years now, but they still sound fresher than Chris Carrabba’s songs. As the frontman for Dashboard Confessional and a vaguely reluctant pinup, Carrabba is almost calculatedly perfect. His windswept black hair and eyebrows offset his porcelain complexion. His moist saucer eyes defuse his theoretically menacing full-sleeve tats. But if Carrabba rocks that “just rolled out of bed” glow, just like his music, the image is a deceptively polished simulation of the real deal.

Promising volatility and musky testosterone, Dashboard Confessional has made a career of shellacked rock ballads even Dawson’s Creek might have found a bit too weenie, not to mention anonymous. The gimmick of their latest album, Alter the Ending, is that they’ve recorded it twice; the album proper is made up of standard electric guitar-fuelled rock arrangements, and a bonus disc features the same 12 songs rerecorded using acoustic instruments. Unfortunately, what may have in some hands come off as a remarkable display of versatility only reinforces Carrabba’s limitations as a songwriter.

Even the few moments where Carrabba and company manage a few legitimately gentle musical effects (“Belle of the Boulevard” and the acoustic version of “Water and Bridges”), they’re marred by lyrics I find it hard to believe even a seven-year-old girl would find exciting. And how full-grown women could hear an endless string of post-mortem sentiments like “There’s things I know I should’ve mentioned sooner, but I didn’t/Oh, how I’m sorry I lost you” and not want to pull the plug on Carrabba’s infinite self-pity is beyond me. The leaden pillow talk of Alter the Ending deigns to simulate a whispered avowal of wounded love delivered straight to your ears, but Carrabba’s lyrics suggest someone who needs you, not someone who loves you. Even in the world of Lisa Frank fantasy, it makes all the difference.