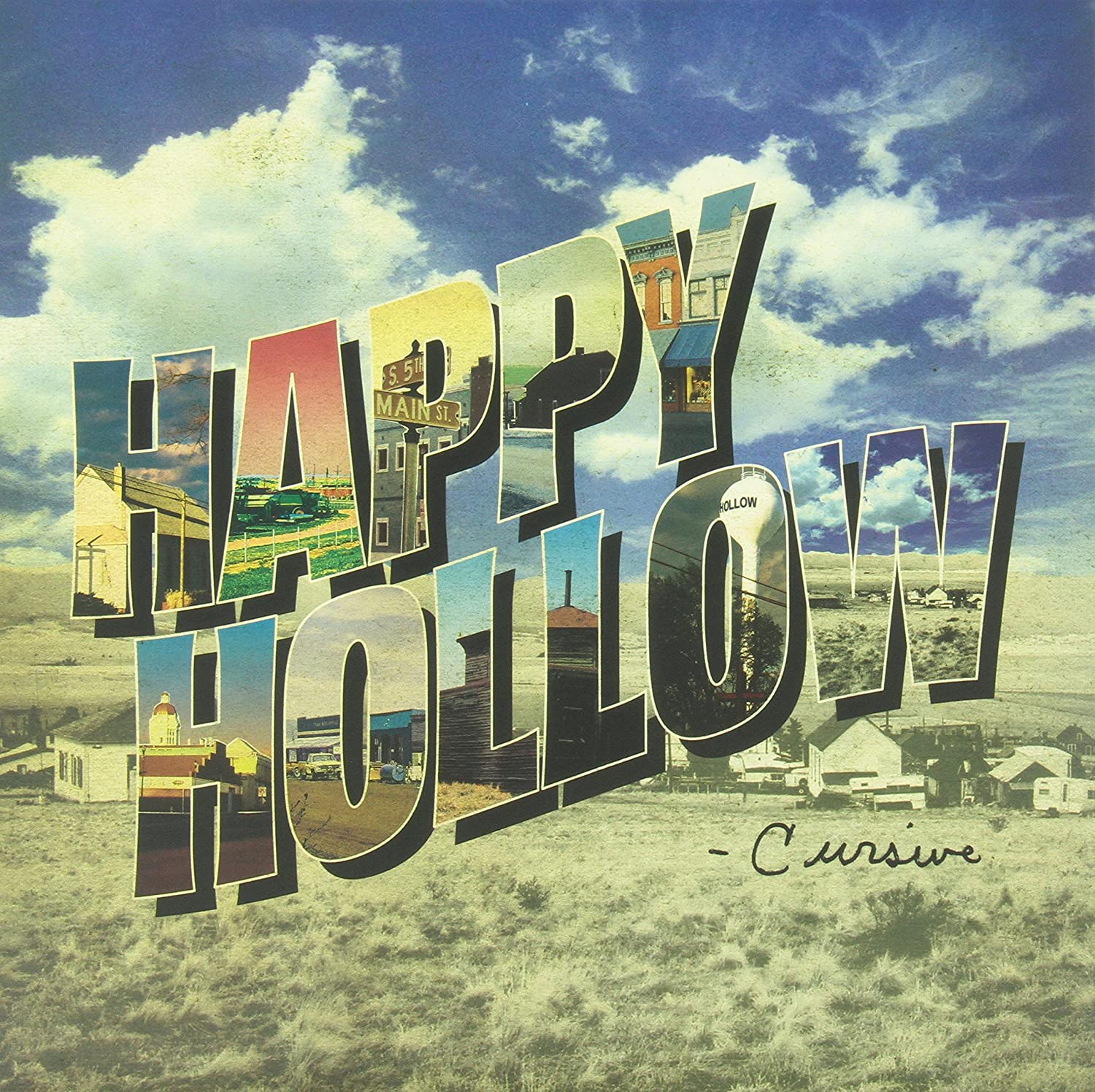 Cursive’s new album is the most joyless record I’ve heard this year, and I’ve heard The Drift. A concept album of sorts, Happy Hollow tools with stale Wizard of Oz imagery (“Dorothy at Forty,” “Dorothy Dreams of Tornadoes”) and rails against tired targets like small towns, Republicans, and the church (“Flag and Family,” “Bad Sects,” “Hymns for the Heathen,” etc.). Singer Tim Kasher’s whiny yelps suit the melodramatic lyrics but rarely match up with the band’s complex yet overly spastic fray. The guitars crunch and grunt like they’d be better suited for a Mike Patton record, though occasionally, like on “Bad Sects,” the band rips off Broken Social Scene’s lo-fi dance prog. (By the way, it says something about Happy Hollow’s general despondency that even the song with a pun for a title is humorless.) While it’s hard not admire the band’s tightness—they could be emo’s answer to System of a Down—the weak production robs the band of any dynamics. Perhaps this material is better suited to a live setting, where one can’t dwell too much on couplets like “American dreams pollute our cities/Our piece of the pie can’t fill our bellies,” and where the noise and petulance may be infused with a bit of color and energy. But with only the ballad “Into the Fold” suggesting that the boys in Cursive are capable of writing a hook, Happy Hollow is far too grouchy to be taken seriously.