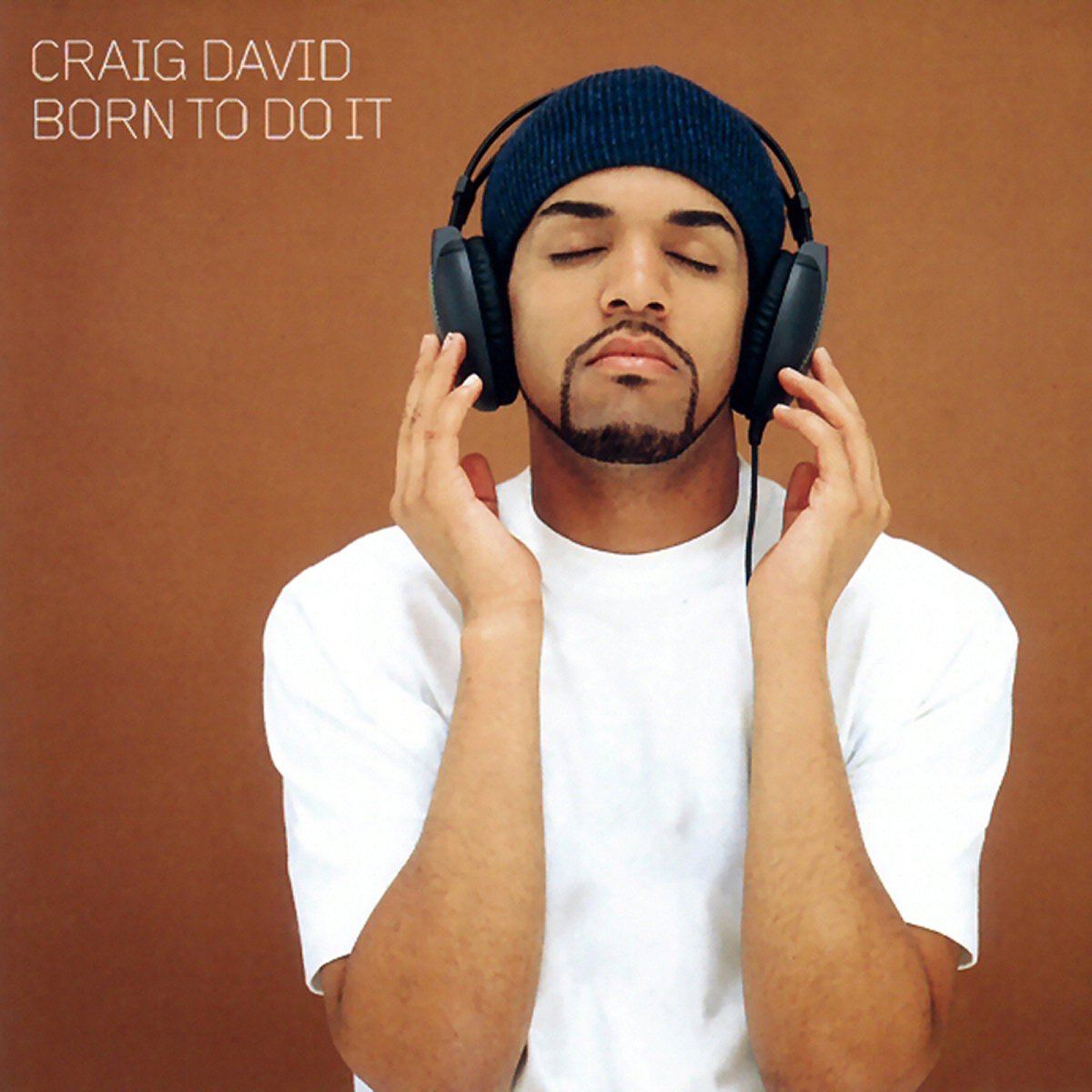 After months of hype, two-step’s leading man, Craig David, has hit our shores with Born to Do It. While the pseudo-genre from across the ocean was poised to save American pop (from itself, no doubt), every track on David’s debut follows the same formulaic blueprint of slightly sped up R&B. “7 Days,” already a hit in Europe, features vocal rhythms similar to the slick, tripped-up rhymes of Bones Thugs N’ Harmony, while “Time to Party” includes a brief sample of Busta Rhymes’s “Put Your Hands Where My Eyes Can See,” proving that hip-hop has had about as much influence on David as he is expected to have on the U.S. “Booty Man” features an almost folky acoustic guitar-driven melody that’s all but ruined by overtly cocky lyrics (almost every song celebrates the “beautiful thing” he’s met on some random street corner). Born to Do It does, however, have its hype-worthy moments. The first single, “Fill Me In,” featuring plinky keyboards and sticatto strings, spins a modern-day tale of forbidden love. “Rewind,” a collaboration with two-step masters Artful Dodger, is essentially the album’s deviant, stand-out track: a bass-heavy tune that isn’t watered down with standard R&B buoyancy. It’s the closest David gets to groundbreaking.