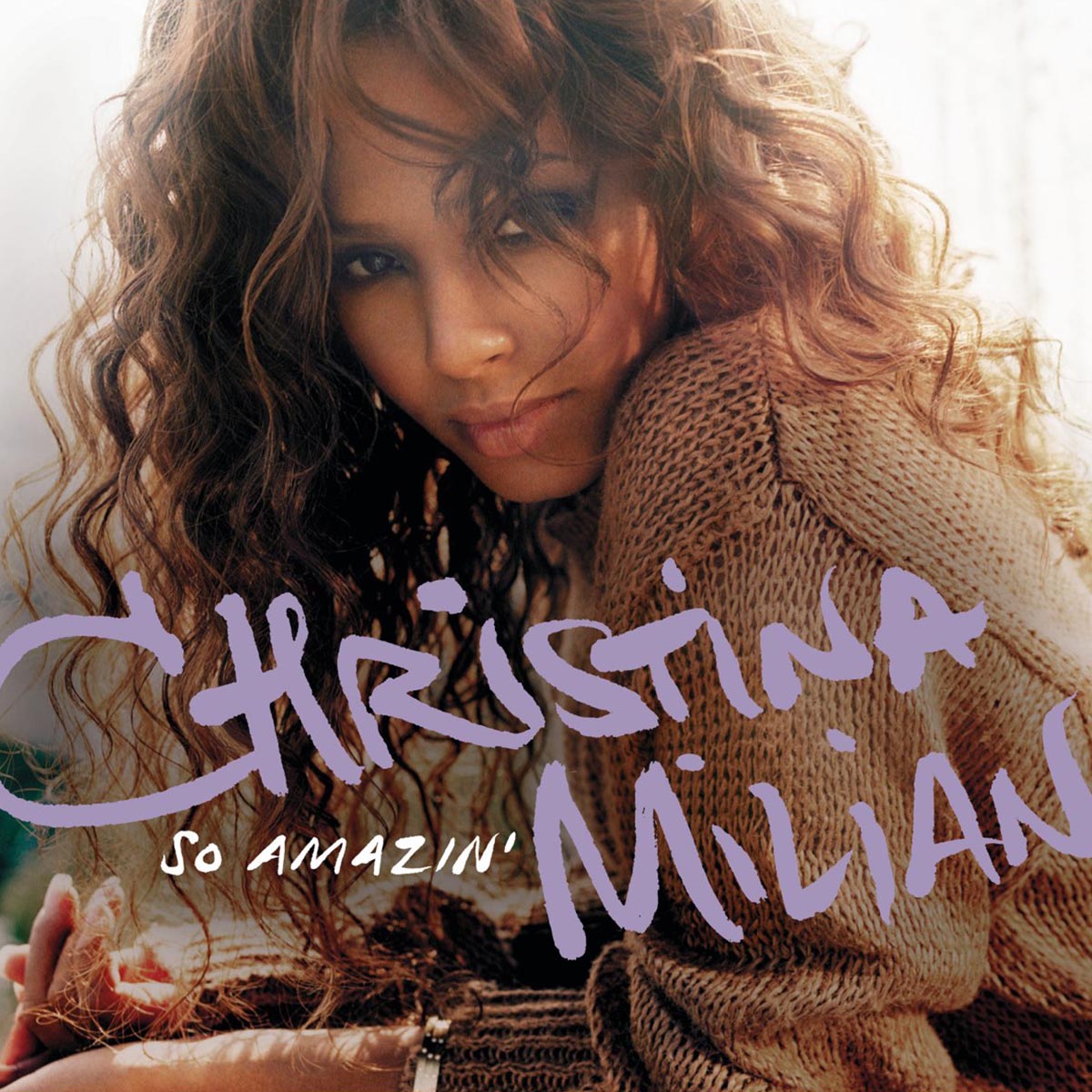 The press notes for Christina Milian’s third album So Amazin’ claim the artist is finally and proudly displaying the various sides of her multifaceted personality. “I knew that I needed to record material that had a realness,” Milian explains ever so eloquently. But the only personality displayed on So Amazin’ is that of her contemporaries and predecessors: the ballad “Gonna Tell Everybody” inserts a J. Lo-esque vocal into the now-popular “We Belong Together” mold; “Hot Boy” and the slinky, minimalist title track sound like various Aaliyah-Timbaland and Ciara-Missy collaborations, respectively; and “Twisted” could be mistaken for practically any Ashanti song. The album’s lead single, “Say I,” the hook of which might be annoying (I still can’t decide, though it’s certainly nowhere near as irritating as the entirety of “My Lovin’ Goes”), rides a string sample from ’70s disco/soul singer Jackie Moore’s “Sweet Charlie Babe,” but the rest of the album opts for hip-hop over the dance genre to which Milian so proudly claims to belong—guests include Young Jeezy, recent Oscar-winners Three 6 Mafia, and Dre of Cool & Dre, who produced the album. In the end (or should I say from the very beginning?), So Amazin’ proves to be anything but.

Review: Hoobastank, Every Man For Himself

Review: Adem, Love and Other Planets