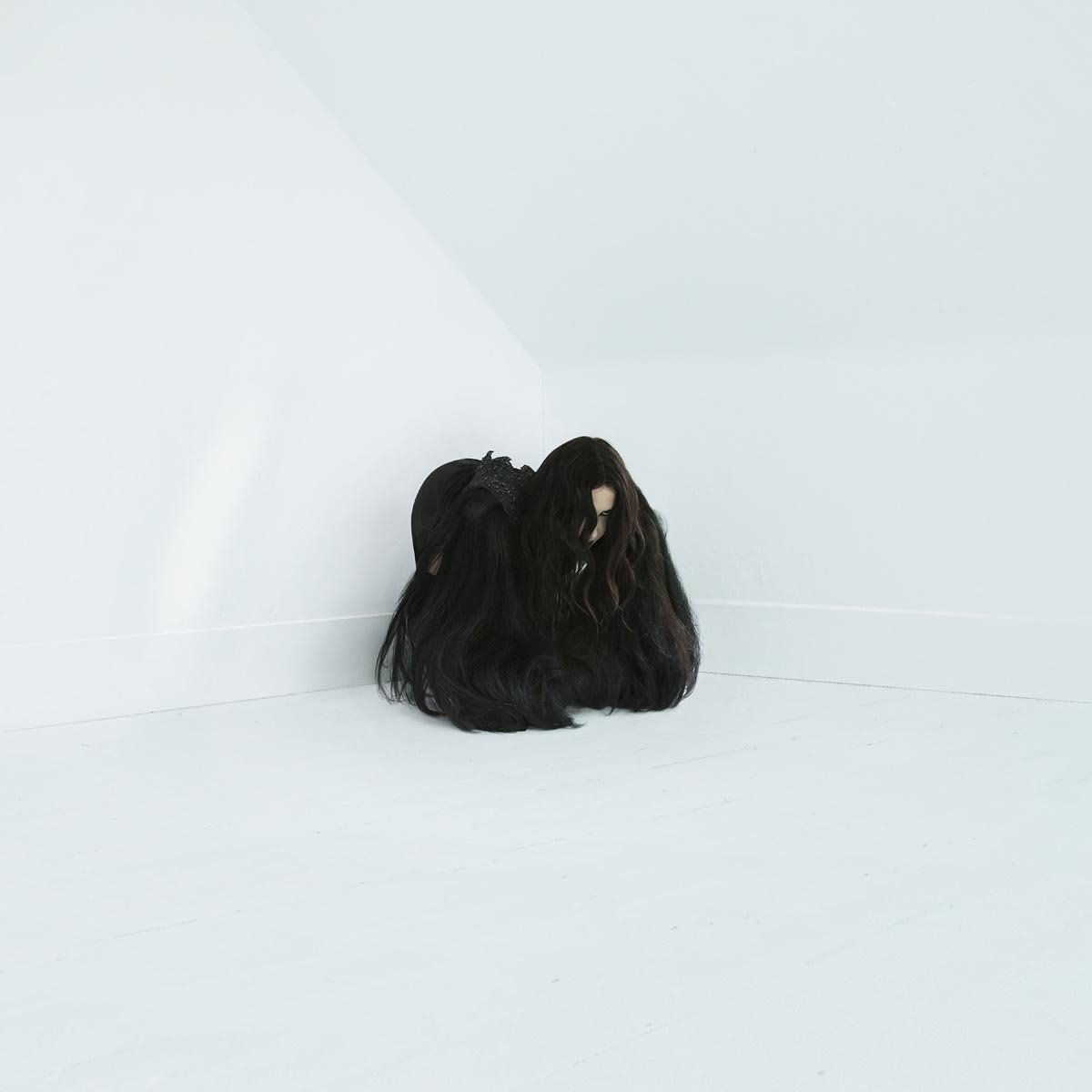 Chelsea Wolfe’s grim hybrid of neo-folk and gothic rock has often focused on inner turmoil and feelings of being trapped inside oneself. Describing the exquisite suffering of idealistic love falling apart on 2013’s Pain Is Beauty, the Californian singer-songwriter lamented the tumult of a war within her own head, and on 2015’s Abyss she described her heart as empty and tomb-like. On her new album, Hiss Spun, she retreats further inward as the buzzing chaos of the encroaching outside world begins to pose an even greater threat.

Wolfe doubles down on the black-metal influences that she first embraced on Abyss. With seismic, fuzzed-out basslines and booming percussion, “Spun” juxtaposes pure sludge with Wolfe’s spectral coos about reckless relationships. Amid the soaring guitar distortion and crashing drums of “16 Psyche,” she sings of a “bent” world that blunts her ability to love and prevents her from finding anywhere to hide, the resulting “perfect psychosis” articulated in a death-metal growl from former Isis frontman Aaron Turner. As on Abyss, Wolfe frontloads her fury and gradually allows more space for haunting, contemplative moments as Hiss Spun unfurls.

Wolfe’s Janus-faced loud-quiet dynamic is at its starkest on “Twin Fawn,” which opens with gentle acoustic guitar strumming, twinkling cymbals, and Wolfe’s voice at its most delicate before the track erupts into a distortion-laden guitar squall. Throughout the album, she renders anxiety as an invasive physical entity, something that can crawl up her leg or swarm underneath her skin, and here that invasion turns violent as she wails, “You cut me open/You lived inside/You killed the wonder.” Wolfe often returns to this theme of violation: a sense of yearning for what was taken permeates the fragile “Two Spirit”; she sings of being “depleted by love” on “The Culling”; and the punishingly bleak “Scrape” chronicles a “young nymph defiled” set to the unnerving sound of rats scratching in the walls.

Though it may be her second consecutive album to lean heavily on metal, Hiss Spun deftly incorporates a diverse range of sounds. The skittering electronica of “Offering” recalls the darkwave pulse of Pain Is Beauty, the gothic folk that was so prevalent on Apokalypsis manifests on “Two Spirit,” and the abrasive experimental elements of her earliest work bubble up on the cacophonous “Welt.” The expansive Hiss Spun marks the most cohesive iteration of Wolfe’s sound to date, as she weathers life’s uproars by overcoming the claustrophobia of simply being present within dark, interior spaces.

Review: Björk Opens Up on New Single “The Gate”