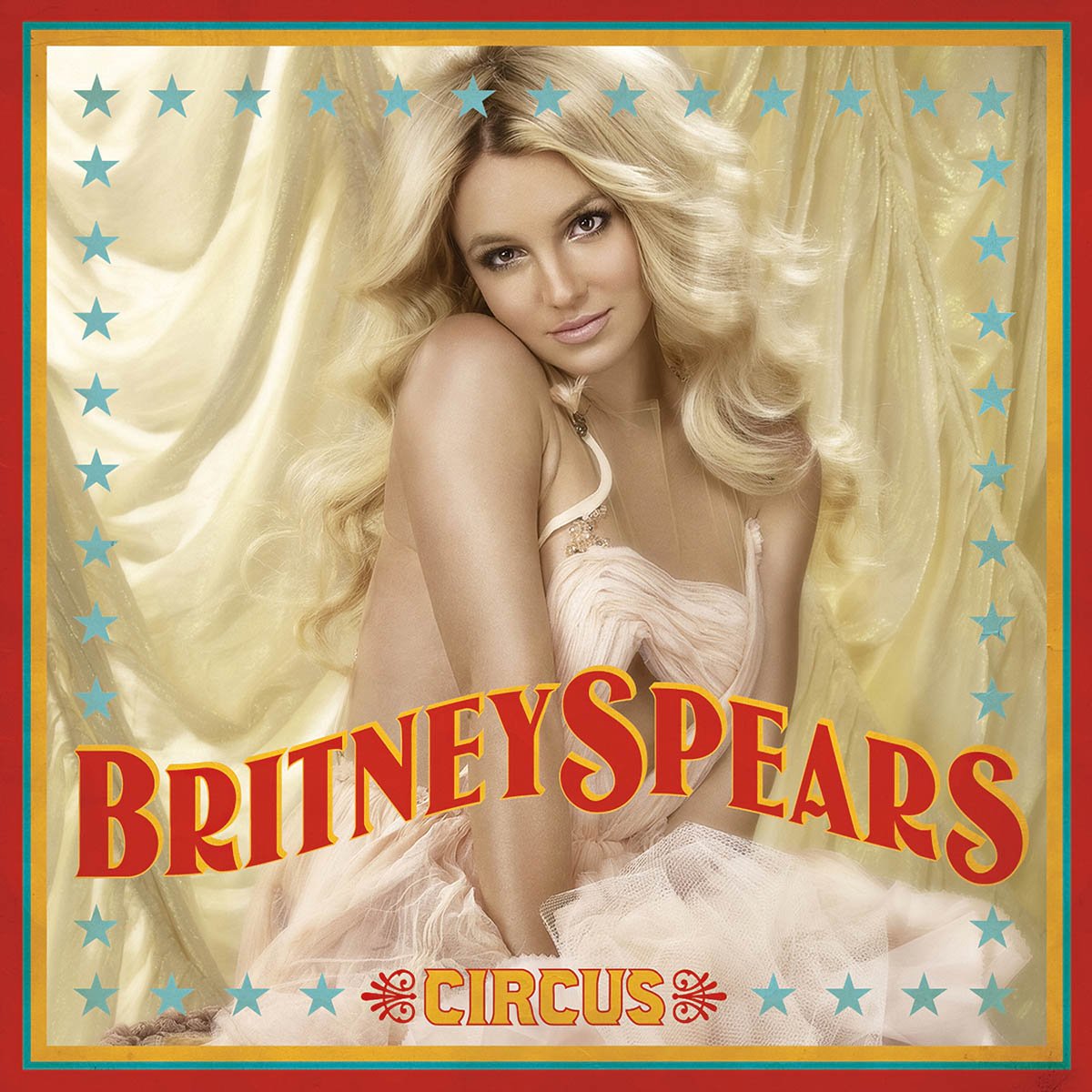 With Circus, Britney Spears drops the richly self-referential posture she almost reluctantly adopted on last year’s Blackout in favor of a far more risky mode: self-actualization, which is probably why the album frequently sounds so hollow. Instead of wallowing in the great drama that was her train-wreck quarter-life crisis, as Blackout did, her new album represents the rebirth of regression. It’s a dozen-plus songs of blithe denial (one of which, “Radar,” is curiously recycled from the earlier album and included as a bonus track) that seems to be saying, “Hey, I’m still young enough to eat hard candy without it being a sad anachronism. So let’s get nekkid.”

Which is precisely what she does in the killer-Teflon clip for leadoff single “Womanizer,” shedding both her clothes as well as her baggage as she come-hithers all pink and oiled up, corpulent but healthy in a suspiciously empty sauna. While the music video is stylistically another installment in Joseph Kahn’s gallery of DV airbrush jobs, Spears’s performance therein is as baldly sexual as you could expect from a video all but tailor-made to run exclusively in gay dance clubs.

You’d have to be stoned to deny that it’s good to see Brit having fun and feeling fresh again, even if the sentiment is entirely synthetic. But you’d also have to be as naïve as Brit’s chosen public persona to not see the calculation and capitulation fuelling both the video as well as Circus as a whole. (That said, “Womanizer” the single, while owing an all-too-obvious debt to Rihanna’s “S.O.S.” in execution, is a reckless, energetic cyclone of a song. You want to define what makes a pop hook? Look no further than the matrix of repeated words in the chorus.) Biographical details are suppressed in favor of shopping lists (“Lace and Leather”); confessionals step aside and make way for lewd double-entendres (say the title of “If U Seek Amy” aloud). Hell, lyrics are eschewed in favor of syllables.

Because it’s Britney, however, the porn-y infantilism works. Nine years since “…Baby, One More Time” and pop culture is still not quite giving the girl her due as a vocal performer, if not singer (“Toxic” was hailed as a pop masterpiece in spite of Britney’s presence at the helm, not because of it). Her musical limitations are never more apparent than when she’s put in the position where singing is required: On “My Baby,” an ode to her childhood Cabbage Patch doll, her attempt at delicacy only serves to reveal how obvious pitch-correction software can sound. But ridiculousness comes naturally, and her cooing break, “Ooh lolly, ooh papi” one minute and 48 seconds into the jaw-dropping “Mmm Papi” is the nexus of cock-hungriness. If the album is a psychological step backward, well, you can’t say Britney doesn’t sound at home in the womb. Wildly if transitorily enjoyable at turns, vacuous and ignorable at others, Circus doesn’t quite feel like a comeback, but I’m sure Brit’s not above merely bringing pre-comeback.