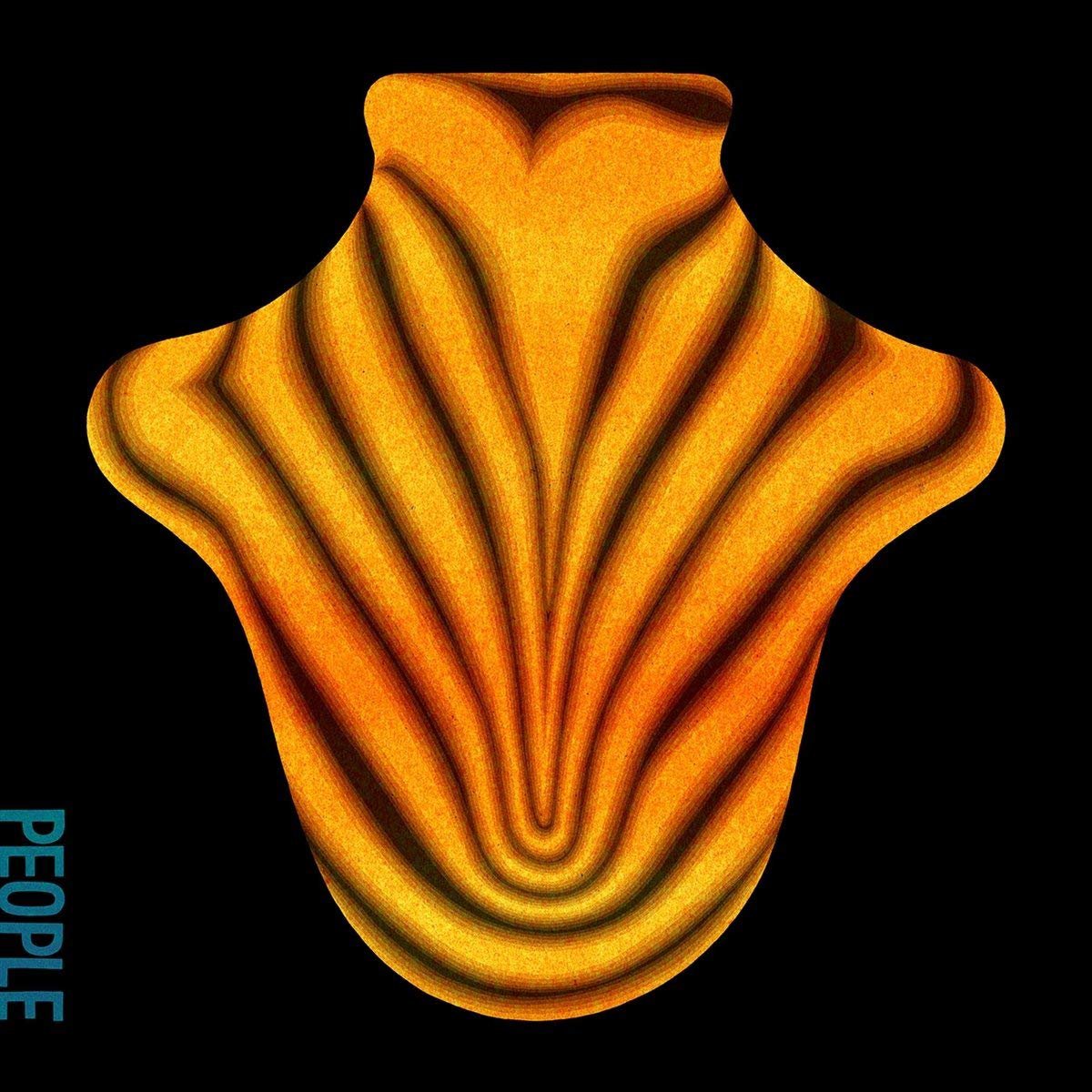 In June, the National’s Aaron and Bryce Dessner and Bon Iver’s Justin Vernon launched PEOPLE, the latest in a series of artist-backed music streaming services designed to compete with Spotify and other companies that offer musicians abysmal royalty rates. But unlike Tidal, for which the parade of mega stars trotted out to pimp its supposed improved audio fidelity and artist friendliness had all the disingenuous corporate veneer of an Apple product launch, PEOPLE appears charmingly DIY. With its sparse appearance and haphazard layout, it really does come across as though the artists are fully in charge, right down to the web design. So far, they’ve hosted a smattering of previously unreleased tracks by smaller indie artists—an odd, obscurest catalog that doesn’t exactly entice streamers to come flocking.

PEOPLE’s flagship release—the self-titled debut by Vernon and Aaron Dessner’s new side project, Big Red Machine—adheres to the idea of the service acting as a platform for raw, unpackaged, experiments. The album’s origins—and name—actually date back 10 years, when Vernon and Dessner co-wrote a song called “Big Red Machine” for the Dessners’ charity compilation Dark Was the Night. But if a decade’s worth of forethought went into Big Red Machine, you wouldn’t know it. Rather, the album feels like a collection of off-the-cuff experiments between friends that, despite its atmospheric bent, exudes a sense of unpretentious fun.

Dessner and Vernon share songwriting and production credits here, but it’s Dessner, the National’s primary songwriter, who appears to be in control of the music, handling the bulk of the album’s instrumental duties. By his typical standards, though, these songs are mere sketches, often built around a single element—the stuttered drum machine on “Deep Green,” the arpeggiated guitar lick on “Gratitude,” the simple, lulling piano line on “People Lullaby”—that’s then chopped up and looped to hypnotic effect. There’s still plenty going on, with Dessner and Vernon’s friends repeatedly popping in to add the odd backing vocal, string arrangement, or electronic accouterment.

Vernon’s vocals often slip into strained, earnest falsetto and are run through a layer of Auto-Tune. They mostly play as another instrumental element on an album that, with its seemingly improvised yet tightly edited songs, is a more apt forum for his stream-of-consciousness lyricism than some of Bon Iver’s recent material, on which Vernon has attempted to adapt his E.E. Cummings-like lyrical approach to actual song structure, and to nonsensical effect. Big Red Machine’s lyric sheet, also available on PEOPLE, features piercingly poetic lines like “There aint no other otherhhhhhhhhjhhhhhhhhhhhhhhhhhhh” and “eeehoooæææææææææææææææææææææææ”—just about the most faithful transcriptions of Vernon’s heavily treated intonations as anyone could likely manage. And yet, the song those “lyrics” come from, “Gratitude,” is compelling, with two indelible elements—the plucked guitar riff and Vernon’s repeated exhortations that “We better not fuck this up”—emerging from a sonic stew of unfiltered creativity, resulting in something truly entrancing.

That’s not the most sustainable songwriting formula, but it works for the better part of 10 songs. And while collage-style songs like “Gratitude” may be somewhat disorienting, as are a couple of truly surprising stylistic elements throughout the album (the funk trappings of “Lyla” and the deafening arena rock-style guitar of “Melt” aren’t exactly endemic to the insular styles of either Bon Iver or the National), not everything sounds completely alien. “OMDB” echoes Vernon’s frequent hip-hop collaborations, while the gentle, romantic piano-based chord sequences of both “Hymnostic” and “People’s Lullaby” sound like they could have been reworked for the National—and it’s intriguingly novel to hear them rendered with Vernon’s falsetto rather than National frontman Matt Berninger’s mumblecore baritone. But Big Red Machine is still best appreciated not as part of the general progression of either artist’s catalog, but as a document of casual creativity.